People often ask me after having been guiding Taglit-Birthright Israel groups since the program’s inception sixteen years ago (and having ascended Masada in excess of two hundred times) if I ever get bored of it. My answer is an unequivocal “NO!” Every time I guide a new group I thank my lucky stars for the privilege of playing an active part in the greatest revolution in Jewish experiential education in recent memory.

Every trip is a radically different experience for me because the participants, both those from abroad and the IDF soldiers, are different. All bring with them their own set of skill sets and unique personalities.   This is what makes it fresh and special every single time!

The group that I just finished guiding last week is a case to point. It was an “Explore” trip (CYJ – 424) for the “Amazing Israel” provider, a thoroughly professional organisation that manages to successfully find the “golden mean” between juxtaposing fun with education. This particular group had, among other participants, some very talented musicians who helped us sing our way across Israel. 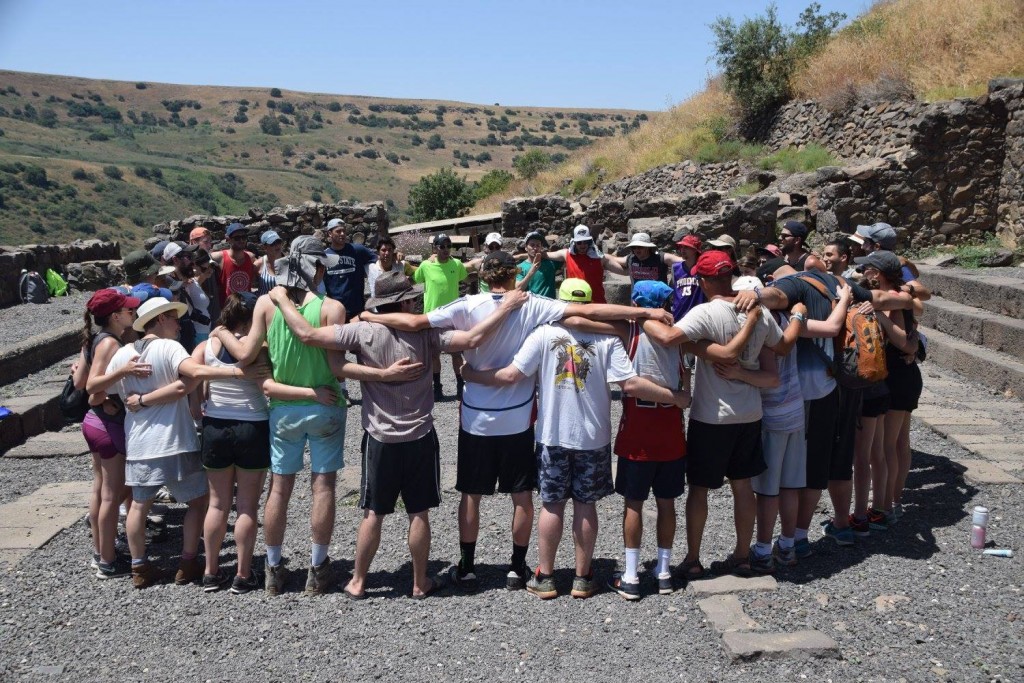 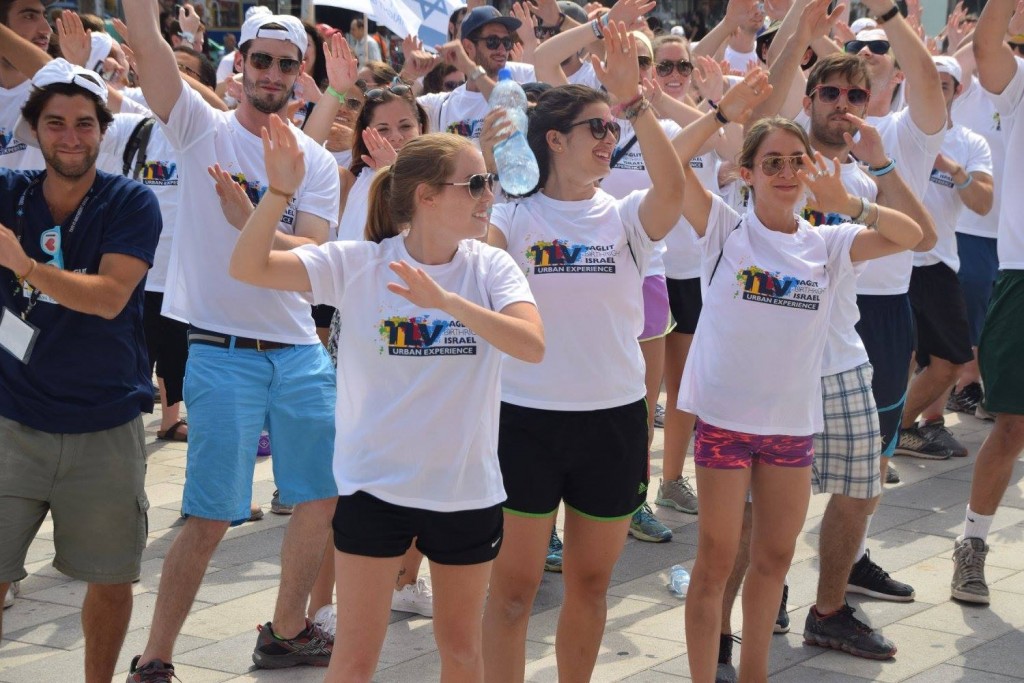 It was indeed a sensual experience. Our odyssey united our senses of sight, hearing, touch, taste and smell as we sang our way across our homeland following in our ancestor’s footsteps whilst creating new memories for ourselves. Whilst most of the participants will return to their countries of origin they will forever have the song of Israel in their hearts.

Many years from now they may hear the “Lecha Dodi” prayer in a synagogue service and be transported back to mystical city of Sfat where they first heard its lyrical message, or hear “Hine Ma tov” and remember sitting in those caves. They may be reciting “Oseh Shalom” or singing “Hatikvah” and they will recall where they first heard these songs and whom they shared that experience with. In forging the connection between these Birthright Jews and our land and faith it is important for them to realise that Judaism is far more than death, suffering and food. The message that hopefully they will take with them is that, in addition to all of the trials and tribulations, Judaism is a faith of unity, of beauty and song.   What has kept us Jewish, despite the odds, is our tremendous attachment to our traditions, our people and our land.   Indeed they realised it is not a burden to be a Jew but rather a privilege. As we shouted off the southern cliff of Masada, the Jewish people are still very much alive and well. “AM YISRAEL CHAI!”