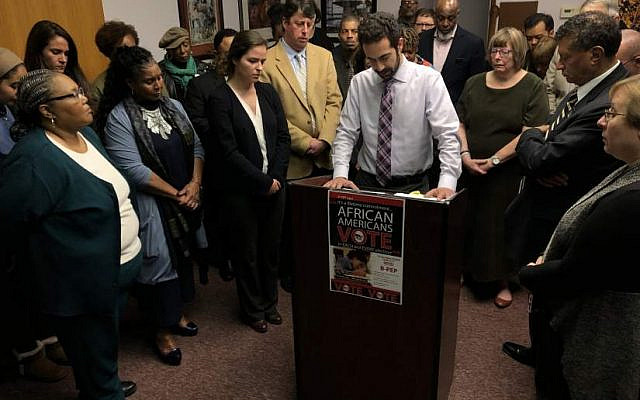 It has been about a year and a half since white supremacist Robert Bower murdered 11 Jews at the Tree of Life Synagogue, on a Shabbat morning in Pittsburgh, Pennsylvania.  The most deadly act of antisemitism in American history.

In this episode of the New Blue Review we talk to Joshua Sayles who is Director of the Community Relations Council for the Jewish Federation of Greater Pittsburgh about the effect on the community. We also hear his personal story of the events of that day and the support the Jewish community received from various minority groups during that time.

You can listen to the interview here:

You can find other New Blue Review episodes on Facebook

You can tune in to 101.9 Chai FM 24 hours day live from Johannesburg, South Africa