The Blogs
Robert S. Wistrich
Apply for a Blog
Please note that the posts on The Blogs are contributed by third parties. The opinions, facts and any media content in them are presented solely by the authors, and neither The Times of Israel nor its partners assume any responsibility for them. Please contact us in case of abuse. In case of abuse,
Report this post.

The dark spirit of anti-Western ressentiment and knee-jerk anti-Zionism that has come to characterize a growing sector of Europe’s intellectual left is no secret to seasoned observers of these cultural pathologies. The world-renowned 82-year-old Norwegian Professor Johan Galtung – who over fifty years ago founded Oslo’s International Peace Research Institute – is only the most recent prime exhibit of this syndrome.

Widely recognized as the “father” of international peace studies, Galtung has long execrated the United States as an imperialist nation of killers, exploiters and torturers, responsible for most of the world’s evils. The much-traveled white-haired professor, in many ways the embodiment of European elitist anti-Americanism, has more recently lavished his self-righteous indignation on Israel (the “little Satan,” as the Iranian Ayatollahs fondly call it), and seems to have enthusiastically embraced the notion of a worldwide Jewish conspiracy.

Among Galtung’s most recent claims has been the assertion that the massacre last summer in Norway of 77 young people by Anders Behring Breivik may have been ordered by the Israeli Mossad. He was even quoted as saying, “It will be interesting to read the [Norwegian] police report on Israel, during the trial.”

If that blood libel were not enough, he bizarrely linked Breivik’s murderous actions to the King David Hotel bombing of the British Administration’s nerve-center in Palestine by the Irgun in July 1946. The only vague connection between these two totally distinct events is that they both occurred on July 22. But for the distinguished “sociologist,” the link evidently lies in sinister Zionist-masonic machinations and an endemic terrorist blood-lust among Jews. 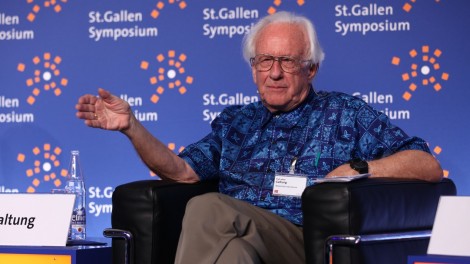 Galtung, an iconic figure in the Norwegian and international left, has not hesitated to recommend that we should all look again (more sympathetically) at ‘The Protocols of the Elders of Zion,” one of the most notorious anti-Semitic texts of the 20th century. Reading the ‘Protocols’ apparently makes Galtung think above all of Goldman Sachs, the giant international investment bank with an unmistakably Jewish name, and the long tentacles of “Jewish” finance-capital. In this context, he airily dismisses the notion that the ‘Protocols” were a concoction of Tsarist Russian anti-Semites. After all, how could mere forgers and Russian police agents possibly predict, over a century ago, what is supposedly happening before our very eyes!?

Galtung obviously regards the USA as the contemporary living embodiment of the “Protocols of Zion” scenario displayed in vivid Technicolor. “Six Jewish companies control 96% of the media,” he has written — including virtually all the major TV networks, film studios, publishers and top journalists. Even the non-Jewish media mogul Rupert Murdoch – a favorite target of anti-Semites worldwide – is on his list, since many of those who work for him are (according to the Norwegian professor) “fanatically pro-Israel.”

It is worth noting that a major source for these and other bigoted conspiracy-mongering assertions by Galtung is the deceased American neo-Nazi and white racist supremacist, William Pierce, founder of the “National Alliance.”

Galtung, who last week told Haaretz that he is open to all hypotheses on such questions, did not fail to imply that Jews had a historic responsibility for the pogromist assaults directed against them, since they had lent money in the past to indebted peasants; and, he added, even Auschwitz had two sides, since Jews in Weimar Germany allegedly held key positions — which meant that “anti-Semitism could have been predicted.”

Ignorance, dogmatic obtuseness and sheer bigotry echo from these statements in a truly toxic mix.

Some Norwegian academics and fans of Galtung’s “peace studies” research have professed mild shock and bewilderment at this tissue of neo-Nazi, racist and anti-Semitic rubbish pouring out from the mouth of such a prominent and respected leftist guru. But this astonishment seems thoroughly misplaced. As I demonstrate in my newly published book, “From Ambivalence to Betrayal: The Left, the Jews and Israel,” there is a well-entrenched tradition of such anti-Jewish bigotry on the left from the beginnings of European Socialism until the present day.

Long before Galtung, many left-wing radicals embraced the grossly simplistic view that Jews were the driving-force behind Wall Street, the big banks, international finance-capital, global exploitation and predatory imperialism. Moreover, during the past 40 years it is leftist intellectuals who have often been the spearhead of fashionable “anti-Zionist” conspiracy theories and pernicious efforts to equate Israel with the evils of apartheid, racism, colonialism, fascism and even Nazism.

In the last decade we have, for example, seen a growing list of European and even American academics, artists and intellectuals (some of them Jewish and ex-Israeli) join this bandwagon. They include the late José Saramago, Mikis Theodorakis, Tom Paulin, Noam Chomsky, Roger Garaudy and most recently Günter Grass. 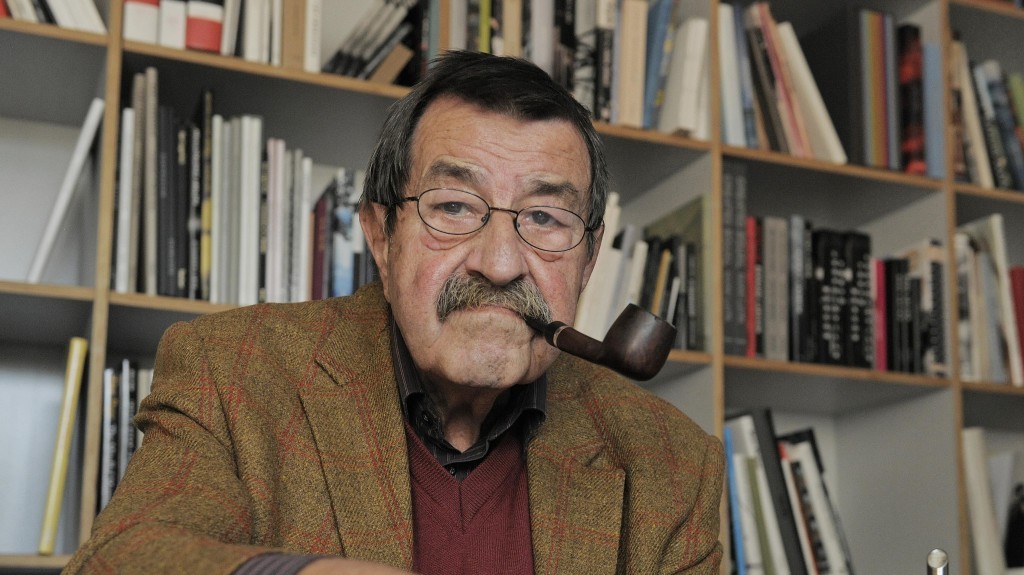 Galtung cannot, unfortunately, be dismissed merely as one more senile bigot and ultra-leftist crank. The recipient of many university honors and prizes, his remarks inevitably attract attention and are only a slightly more extreme version of a proliferating European-wide sickness. A long-time admirer of Stalin, Mao Tse Tung, Castro, Saddam Hussein and other “leftist” totalitarian tyrants, Professor Galtung’s “peace” orientation in the name of human rights has proven all-too-popular in Western as well as Third World academic circles. In the Arab-Islamic world he would, of course, be considered mainstream, even “moderate.”

What is equally troubling is that such anti-Americanism and unabashed anti-Semitism has emerged as a logical extension of what is becoming an established cultural code among radical leftists in the West. In contemporary Norway, too, where elite anti-Semitism and Israel-bashing has turned into something of a national sport in recent years, the time is surely ripe for some serious soul-searching.

About the Author
Professor Robert S Wistrich is the director of the Vidal Sassoon International Center for the Study of Antisemitism (SICSA) at the Hebrew University of Jerusalem. His latest book, 'From Ambivalence to Betrayal: The Left, the Jews and Israel,' was just released by the University of Nebraska Press.
Comments