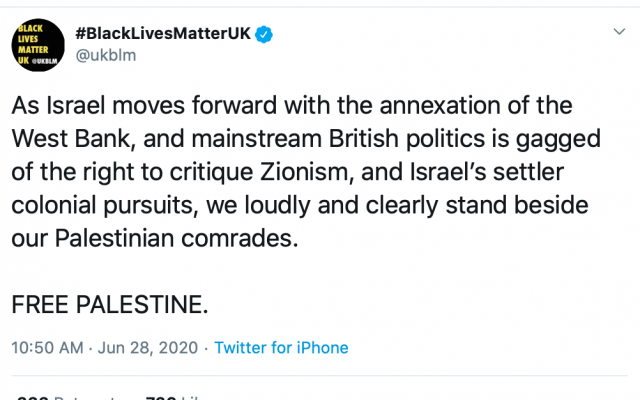 Black Lives Matter UK has stirred deep controversy with an incendiary tweet in support of freeing ‘Palestine.’ The tweet, which referenced the impending ‘annexation of the West Bank’ and ‘Israel’s settler colonial pursuits,’ claimed that ‘mainstream British politics’ was ‘gagged of the right to critique Zionism.’

This claim taps into dark conspiracy theories about the Zionist lobby’s alleged power to control politics and the mass media. The notion that the British political establishment has been silenced in this way suggests, firstly, that Zionism is a discreditable ideology which deserves censure and secondly, that such censorship is actually taking place.

Yet Zionism is simply the Jewish people’s right to collective self-determination in their ancestral land, a fundamental right of all peoples and nations. If few politicians reject Zionism, that may be because they make a distinction between Jewish collective rights and the specific policies of the Netanyahu government. Very few politicians find themselves ‘gagged’ from criticising Israeli policy.

Where does this obsession with Israel come from? Arguably there are two sources, both of which reflect the fact that in its ideology, BLM has a radical, hard left agenda.

The first is that many within the movement see Jews as part of the white supremacist elite. They are viewed as privileged and entitled members of the establishment, complicit with the oppression of black people everywhere. As the radical left defines racism in terms of the hierarchy of wealth and power, and Jews are depicted as white, rich and powerful, they are deemed to be among the oppressors in society, the progenitors of racism rather than its victims.

Of course, the idea that Jews are ‘white’ is deeply controversial and historically questionable. It would certainly be a surprise to many Jews who come from parts of Asia and the Middle East and whose skin colour is not white.

Secondly, ‘white’ Jews have been seen and still are seen by some as a foreign ‘other,’ an ethnically perverse intrusion in an otherwise pure society. Their history as citizens in the UK and the USA has been marked by unprecedented opportunities and possibilities but also a degree of discrimination and prejudice which did not exist for other white citizens.

Yet seeing Jews as white has cemented a peception among some that they are on the wrong side of history, not so much allies in the struggle against racism but rather legitimate targets. In the aftermath of the appalling killing of George Floyd, Jewish synagogues and shops were attacked during the subsequent riots in LA and anti-Jewish chants were heard in France. This is the racialised version of the ‘socialism of fools.’

The second source comes from an anti-colonial reading of international politics in which the Israel-Palestine debate takes centre stage. Here, it seems that BLM has simply adopted the hard left narrative in which Israel is attacked as a colonial oppressor of an innocent, third world people of colour.

In 2016, a platform associated with BLM claimed that Israel was an ‘apartheid state’ that had committed ‘genocide’ against the Palestinians. This wasn’t criticism of Israel so much as outright demonisation.

Crucially, Israeli ‘oppression’ is perceived to intersect with the oppression of black people in America. Thus in recent weeks, BLM advocates have made a direct link between the neck kneeling tactics used to such devastating effect in George Floyd’s killing and the alleged tactics of the IDF.

Maxine Peake was merely one among several people who claimed that Israeli forces had trained the Minneapolis police to use this heinous technique. She has since “clarified” that the claim was “inaccurate”, but has not apologised. The fact that there is no evidence of any such link only heightens the fact that it is a dark and dangerous conspiracy theory with its insinuation that the Jewish state is a source of danger for black people.

What makes this all the more tragic is that it detracts from the noble campaign to tackle anti-black racism. The prejudice faced by black people, both in the UK and abroad, is a stain on any civilised community and it must be confronted by all people of decency and goodwill. Jews are allies in the struggle against racism, as they have so often been in the past, and they should be co-opted into the battle. But it must always be as Jews and Zionists that they fight for black rights. 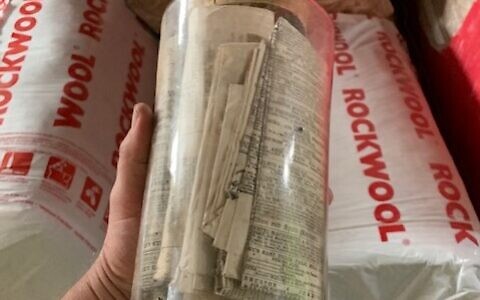 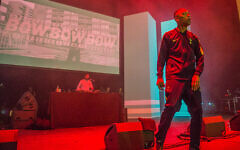 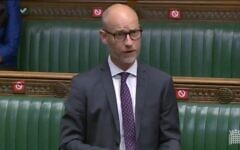 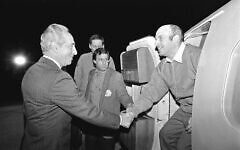 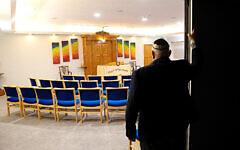