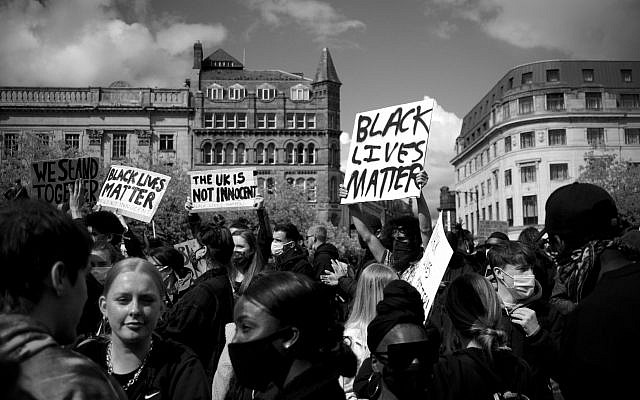 Since its inception in 2013, the Black Lives Matter organization has amassed tens of millions of dollars in corporate and individual donations. These funds were largely raised as BLM, with tremendous help from the media, highlighted the deaths of unarmed Black men at the hands of White police officers. BLM raised some $90 million in 2020 alone, particularly after the death of George Floyd in Minneapolis. Also since 2013, BLM’s lack of financial transparency has been the topic of multiple investigative articles. Most recently, BLM co-founder, Patrisse Cullors is taking much heat for purchasing her fourth house worth over $1 million.

Calls for more transparency have ramped up particularly after the 2020 summer demonstrations, but this is not the only time BLM has garnered harsh criticism from those the organization claims matters. According to multiple statements by BLM chapters:

“The national leadership of Black Lives Matter has come under repeated fire for exploiting situations of community outrage over police violence and scamming families who’ve had loved ones murdered by the cops.

“These criticisms have come from none other than the communities and families themselves–from the very people who BLM pretends to stand in support of.

“At every turn, BLM has avoided responding to these complaints.

The diverting of funds and alternate agendas (like BLM’s anti-Israel activism) go back to the genesis of Black Lives Matter. This is not a movement that was hijacked. On the contrary, according to the late Darren Seals of Ferguson, Missouri, BLM is the hijack.

“Seals was among the first residents to take to the streets of Ferguson after Michael Brown’s shooting, often telling reporters that he had been there within 45 minutes of the fatal shots fired by the police officer, Darren Wilson. And during the two years that would follow, he developed a close relationship with the Brown family — becoming one of the chief points of contact between them and the young activist collectives that propelled a series of disjointed street protests into a national movement.”

“Seals was deeply skeptical of national organizations that he felt had co-opted the organic energy and power of the Ferguson protests, and he often accused other activists of getting rich while Ferguson was left behind. He publicly clashed with St. Louis natives like Templeton and Johnetta Elzie, prominent figures he insisted had sold out, and he harbored a special contempt for Deray Mckesson, a school administrator who traveled to Ferguson from his home in Minneapolis to join the protests and eventually became among the nation’s most prominent activists. Seals would often take to his social media accounts to level pointed attacks at McKesson and #BlackLivesMatter, an umbrella organization founded after the death of Trayvon Martin that the media quickly linked to the demonstrations in Ferguson.”

It was in Ferguson that the world saw the Israeli-Palestinian conflict forcibly injected into the bloodstream of what was supposed to be a movement about police brutality and criminal justice. From Ferguson to Palestine was the rallying cry created in order to demonize Israel, falsely correlating the plight of the Palestinians with Black Americans, and even blaming the Jewish State for American police violence. We need only cite Patrisse Cullors’ own words in a March 2016 interview to understand how and why Black Americans were being used as props for anti-Israel propaganda.

“It was important for the Black Lives Matter movement to show up to Palestine…There was also this sort of kindredness that we felt with Palestinians as black people—the constant sort of battering and terrorizing by military and for us by police is eerily similar, and we thought it was important, even though we knew that it might be a huge risk for a lot of us, to show up and let Palestinians know that we are in deep solidarity with them. And, frankly, we believe that Palestine is the new South Africa.”

First, linking Israeli counterrorism efforts with any sort of racism or injustice by American police is reprehensible and manipulative. Second, alluding to Israel as apartheid South Africa is eqauily reprehnisble. That said, even if Cullors’ and BLM leadership truly felt this way, how does attacking Israel help the families of George Floyd, Breonna Taylor, or Ahmad Aubery? Answer: It doesn’t.

In a December 2019 interview with Al Jazeera, Cullors doubled-down on BLM’s anti-Israel stance, stating that BLM’s solidarity trips to, “Palestine,” have been “laying the foundation for the more public face in solidarity,” which has been “incredibly powerful for our movement.”

We at the Institute for Black Solidarity with Israel (IBSI) have been asking this question for years now, and still have not received an answer: If Black Lives Matter is supposed to be about police killings of unarmed Black people, why is part of its focus on Israel thousands of miles away–as opposed to, for example, the African slave trade in Libya, Saudi Arabia, Mauritania or Qatar? Since Ferguson, BLM leaders are using the Black community as a cudgel against Israel, garnering much personal wealth in the process. This is nothing new. In the 1960s, Palestinian Liberation Organization leader and terrorist Yasser Arafat relentlessly vied for favor from Black American civil rights leaders. Arafat desperately wanted to be seen as a “freedom fighter”, even though he ran training camps for children teaching them to murder Jews, and even murdered his own people who spoke against him. The exploitation of Black Americans was apparent, and civil rights icon, Bayard Rustin warned Black leaders to not side with Arafat. In the 1979 article entitled, To Blacks: Condemn PLO Terrorism, Rustin wrote: 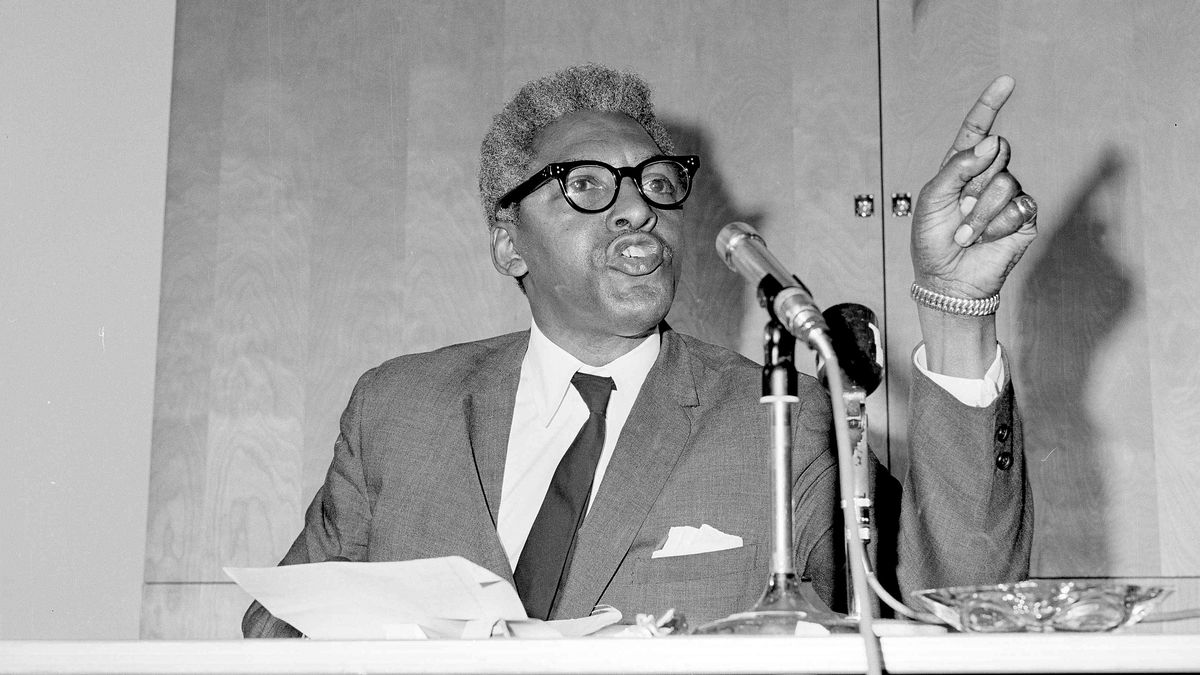 For in seriously considering links with a group like the P.L.O., the Black community is moving beyond the realm of mundane “politics as usual.”

We are moving into an area where we face three enormous risks.”

“First, we risk causing serious divisions within our own ranks; second, we risk the forfeiture of our own moral prestige, which is based on a long and noble tradition of nonviolence; and third, we risk becoming the unwitting accomplices of an organization committed to the bloody destruction of Israel —indeed of the Jewish people.”

Rustin saw very clearly what was being done to the Black community, and sadly, it is still being done. Today, the Palestinian Authority and Hamas continue to do the same to their civilians, as PA president Mahmoud Abbas is worth millions, and Hamas officials are worth billions of dollars. Palestinians in Gaza continue to suffer under the brutal regime of Hamas, while Hamas poses for the world as advocates for the Palestinian cause, receiving billions in aid every year.

This is the handbook from which Black Lives Matter has been operating for nearly eight years. Those who have been vocal from the beginning have been either ignored, or are no longer here to speak out, like the late Darren Seals. Ironically, many of those who continue to defend BLM are not members of the black community.

For far too long, Israel-haters have been exploiting Black (and Palestinian) communities. They have feigned solidarity with us and pretended to be our “allies” while effectively stealing from us.  This will continue to happen until we stand up and take ownership of our own well-being, and stop allowing multibillion dollar corporations and television personalities to tell us that we matter. Among the Black working and poor class, the issues of criminal justice, education, jobs, entrepreneurialism, and family are daunting enough. We don’t need antisemitism or hatred of any kind placed as a yoke around our necks. That is the way of bondage. Our struggle is one of freedom.