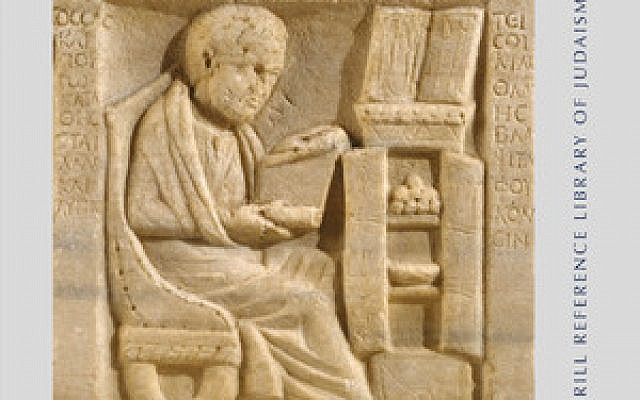 I recently read two very interesting short books. One of them was a quick read, while the second one was much deeper and complex.

In Seventy Conversations in Transit with Rav Joseph B. Soloveitchik (Urim Publications), Rabbi Aaron Adler shares 70 vignettes from when he was The Rav’s driver in the late 1970s while he was a student at Yeshiva University.

The stories are short, enjoyable, and describe the Rav in his true form. A few of the many fascinating tidbits and insights Rabbi Adler shares are:

Of the 70 vignettes, the one I found most fascinating was when Rabbi Adler asked that based on the Talmudic idea, that it might be better for Adler to live in the Israeli city of Nazareth than in a Jewish enclave in the USA. To which the Rav replied, “It’s a very nice drasha.” The idea being that particular non-Halachic statement in the Gemara should be left just that way.

Rabbi Adler has written a most enjoyable and readable book that shows the dual nature of Rabbi Soloveitchik—on one side being one of the greatest minds of his times while concurrently being a gentle, caring soul who genuinely cared about those around him.

In the nearly 30 years since Rabbi Soloveitchik’s death, there is an entire generation “who did not know Joseph.” And this book is a welcome introduction to that great man.

Here, she takes a deep and broad dive into the nature of, and the necessity for intention within Jewish law. She examines, in Talmudic detail, the nature and role of intentionality in the development of Talmudic law.

Schick is a student of the late great Rabbi Dr. Yaakov Elman of Yeshiva University, who created the field of Talmudo-Iranica, which aims to understand the Babylonian Talmud in its Middle-Persian context.

In The Iranian Talmud: Reading the Bavli in Its Sasanian Context, Dr. Shai Secunda wrote a fascinating monograph that attempts to connect some Babylonian Talmud features to aspects of Sasanian culture, but more at a general level. Secunda builds on the work of Professor Elman at a general level, while Schick takes a much more detailed perspective into the notion of intention.

One of the challenges in learning Talmud is that there is significant entanglement. Ideas come and go; topics are self-referenced, there is a constant shifting between Hebrew and Aramaic, and more. Such that one can learn numerous chapters of the Talmud but often be overwhelmed with the ideas.

Schick does a superb job of disentangling the many voices, opinions, and seemingly conflicting ideas in the numerous sugyas to show that the concept of intention was not monolithic but rather a dynamic and evolving process through the Amoraic era (roughly 220-500 CE).

A turning point about intention occurs during the fourth generation of Amoraim (early to mid-fourth century), in the rulings of Rava of Mechoza and Abaye of Pumpedisa. While it is not evident from a simple reading of the sugyas – Schick shows how revolutionary Rava was in the development of intention.

She also shows how Rava was seemingly influenced by then legal trends and ideas in Zoroastrian law, which was the rule of the land than in Babylonia. How much was Rava indeed influenced is impossible to say 1,400 years later. However, Schick thinks it is significant.

Schick is a serious Talmudist and makes some compelling cases in this fascinating work. How correct these ideas about Persian influence on intention in the Bavli are can only be made by Schick’s peers, of which I am clearly not.

This review originally appeared at: https://jewishlink.news/features/46393-two-good-quick-reads