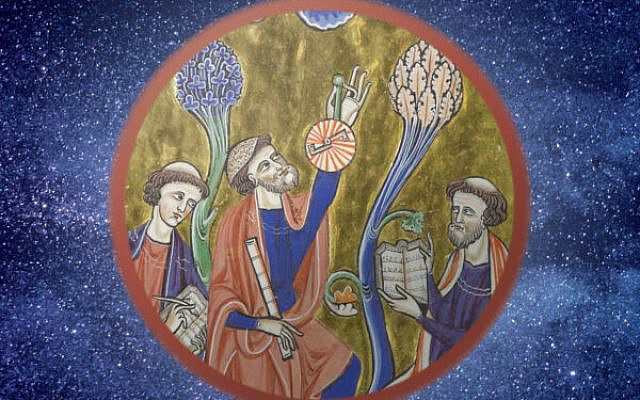 In the music world, a one-hit-wonder is an artist that becomes popular for only one song, and is forever known for that short-term success. For many people, the great medieval sage Abraham ibn Ezra is known for his brilliant Torah commentary. But ask people if they know of other works of his, and they likely will know only that hit of his.

Ibn Ezra, in fact, wrote many works, most of them on grammar and mathematics. In The Secret of the Torah: A Translation of Ibn Ezra’s Yesod Mora (Kodesh Press), Rabbi H. Norman Strickman has translated a lesser-known but essential work of ibn Ezra with his Yesod Mora Vesod Hatorah.

In this remarkable monograph, Ibn Ezra’s genius as a philosopher is brought out. Here he explains the various division of the mitzvot (those that branch out, contingent on time or gender, etc.) and the reasons for them. Unlike Rambam with his colossal Moreh Nevukhim, Ibn Ezra’s philosophy of the mitzvot is rather terse. At 25 pages, the Yesod is comprised of twelve gates (chapters).

While Ibn Ezra’s philosophical ideas are present in his Torah commentary; it is only in this work where one can comprehend a more structured approach to how he viewed mitzvot. Strickman writes that the Yesod was written by ibn Ezra in London in 1158, towards the end of his life.

And this work was the first significant book on Jewish philosophy to be written in Hebrew. Most philosophical works, such as those from R’ Saadiah Gaon, Yehudah HaLevi, and Rambam, at that time, were written in Arabic. He died in 1164, and it is still unclear whether he died in London, Spain, or Italy.

In the Yesod, ibn Ezra repeatedly stresses the importance of grammar and the sciences. Ibn Ezra argued that one cannot properly comprehend the Talmud if they don’t know the sciences, for there are many passages in Chumash and Gemara that are either incomprehensible or given to misunderstanding by one who has no prior knowledge of the sciences.

A fascinating example of how ibn Ezra uses grammar is Exodus 21:19 on the verse of ve’rappo reapei — heal shall he heal [i.e., he shall pay medical expenses]. He writes that this is in the pi’el form, and thus ibn Ezra understands it to mean that a physician is prohibited from healing internal wounds, as internal wounds and illnesses are to be healed only by God. This is why the Chumash uses the pi’el form of ve’rappo reapei, rather than the kal form that it uses when speaking of Gid healing.

Strickman’s lucid translation of this vital work brings ibn Ezra’s Yesod to a readership that may be pleasantly surprised to see that he was more than just a one-hit-wonder.