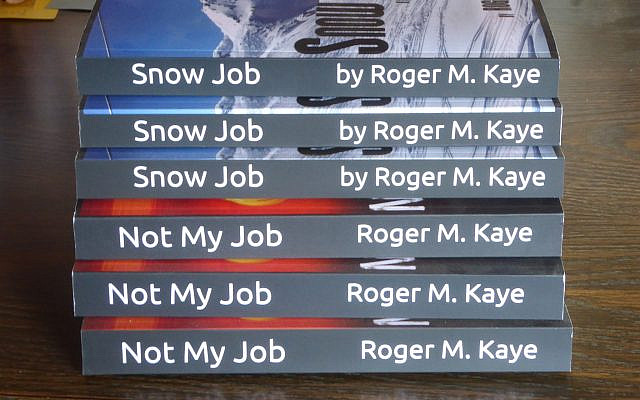 Hong Kong police have arrested five people on charges of sedition. They had published the stories, about wolves who chase sheep with the sheep ending up as the wolves’ lunch, under the title “The Defenders of the Sheep Village”.

The police were not amused and claimed that the books are intended as criticism of China’s crackdown on Hong Kong’s freedoms.

A senior policeman said that the books were an attempt to simplify “political issues not comprehensible by children”, and “beautify illegal behaviour.”

He went on to say that another book, “Dustman of the Sheep Village”, was a reference to China’s 2019 Covid outbreak. “The sheep were very clean, and the wolves were very dirty.”

If the policeman had had a good memory, he might have been tempted to say “Book ’em, Danno” as did the police officers in the television series Hawaii Five-O back in 1968.

We can only applaud the Chinese authorities for their stand. Books have always been a powerful weapon against states, political ideas, and, of course, Jews.

Ray Bradbury understood this. His novel, Fahrenheit 451, is set in a world where books are burned because they encourage people to think for themselves. “Firemen” don’t put out fires; they start them.

From Shylock, a Jewish moneylender in Shakespeare’s Merchant of Venice to Charles Dickens’ Oliver Twist with Fagin “an infamous Jewish criminal”, Jews have not fared well in books.

Even the few Jewish characters in Leo Tolstoy’s books were not given names or identities in a deliberate attempt to avoid arousing feelings of empathy in the reader.

Jews are known as the “People of the Book”.
But we have no monopoly on this term, which originated with the Muslims and is used by the Qur’an (Koran) in references to Jews, Christians, Zoroastrians, and Sabians. The Qur’an mentions the world’s 150,000 Sabians as a People of the Book no less than three times.

We end on a lighter note with a quote from the incomparable Groucho Marx:
Outside of a dog, a book is man’s best friend. Inside of a dog it’s too dark to read.