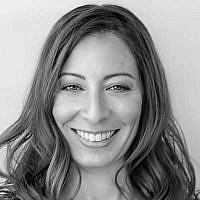 The Blogs
Jenny Drezin
Apply for a Blog
Advertisement
Please note that the posts on The Blogs are contributed by third parties. The opinions, facts and any media content in them are presented solely by the authors, and neither The Times of Israel nor its partners assume any responsibility for them. Please contact us in case of abuse. In case of abuse,
Report this post. 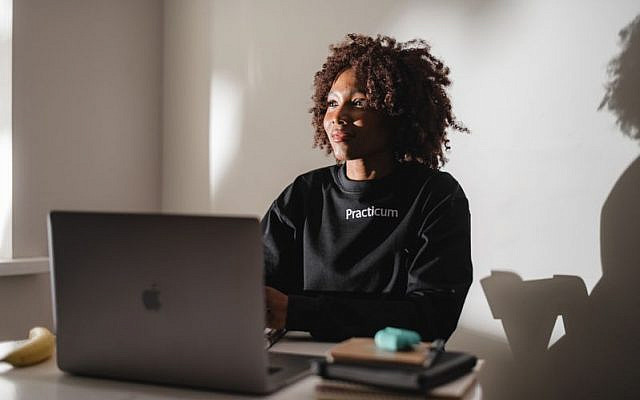 Any fresh grad knows the problem of the “junior paradox”–that odd situation where experience is necessary to get a job in order to obtain experience.

In Israel, the junior paradox poses a particular challenge–and opportunity–for the high-tech sector, which has faced a chronic shortage of workers for years. Indeed, according to the Israel Innovation Authority, there is an estimated shortage of 12.5K to 18.5K IT workers

On the one hand, the number of Israeli students studying in tech-related majors has risen dramatically over the last 20 years: In fact, engineering programs now have the highest enrollments of any major in Israeli colleges and one in every four undergraduates studies engineering or computer science.

And yet, due to growing market demand, this highly qualified, tech savvy workforce has not made a substantial dent: In fact, the median shortage of tech talent remains exactly the same as it was twenty years ago. Despite the government’s goal of increasing the number of high-tech workers to 15% of the eligible workforce, Israel lacks a “talent-market fit”.

Which brings us back to the junior paradox.

The only way to solve Israel’s talent shortage is to substantially widen the pipeline of eligible workers–in this sense “juniors”–training large numbers of people at scale for exactly the kind of jobs they would perform in the workplace. This mindset also involves rethinking tech not as a career limited to math geniuses, but as a skilled trade that could be taught from scratch with comprehensive practice.

This solution involves looking beyond competitive universities, whose selective requirements only admit top tier students, and focusing instead on tech boot camps. Like trade schools for the digital age, the best boot camps provide intensive training and career acceleration to help anyone with motivation get into tech.

According to Ilan Shenkar, head of the career center at Practicum, an EdTech company which has run intensive boot camps in Israel for several years, the opportunity lies in matching candidates transitioning to IT with the exact needs of the workplace. “While our students may not have “traditional” high tech experience, they work with real data, from real companies, solving real life problems, from day one. This means our graduates end up with a rich portfolio demonstrating their value and problem solving capabilities. By giving our students real world experience from the get-go, Practicum solves the catch-22 of needing experience as a prerequisite to get a job.” 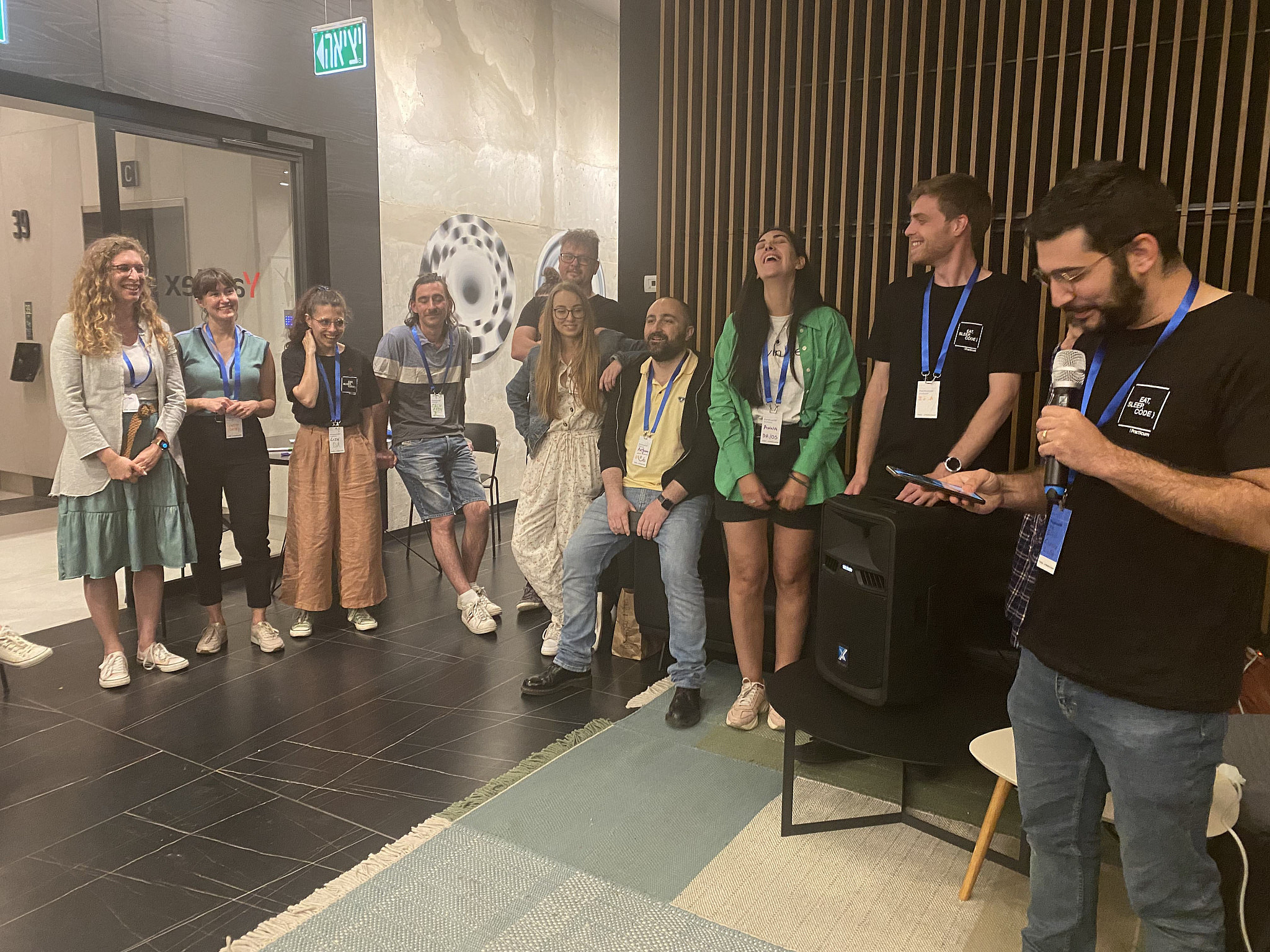 According to Shenkar, career acceleration is not an “add on” to the coding curriculum, but rather an integral part of it. And in addition to learning to code, clean data, or solve algorithms, students learn critical “soft skills” such as how to present themselves on professional profiles, on resumes as well as during interviews.

Serious boot camp programs like Practicum, which span 7-10 months are actually more like online academies, where you receive an intensive introduction and immersion into your chosen field. In this way, it is actually possible to become an entry level web developer, or data analyst in under a year.

In so doing, they actually solve the junior paradox, demonstrating that anyone–with enough will and motivation–can get into tech.

About the Author
Jenny currently serves as VP of Communications at Practicum. She spent many years in the startup space, including as and co-founder and CMO of Sidekix Urban Discovery. Jenny has written for such outlets as Fast Co., the Huffington Post, the Economist and more.
Related Topics
Related Posts
Comments