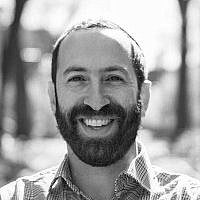 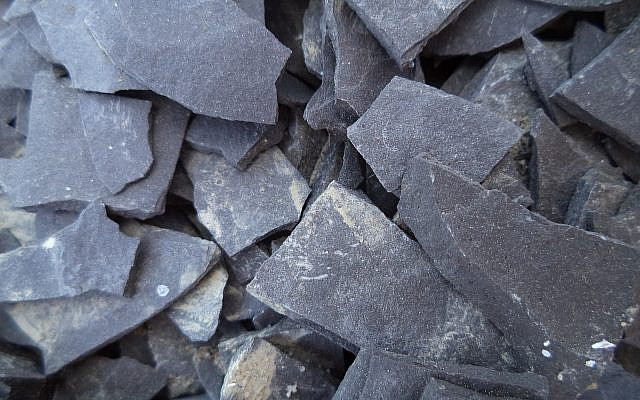 In this week’s parsha Ki Tisa, Moshe received the two tablets which contain the Ten Commandments. When he  came down and saw the people dancing in front of the golden calf, he smashed those two tablets. This prompts God at the beginning of Exodus Chapter 34 to tell Moshe to “carve two tablets of stone like the first, and I will write on the tablets the words that were on the first tablets, ‘asher shibarta’, which you shattered (Ex. 34:1). Commentators have noted that when God says this, that last phrase ‘asher shibarta’ seems extraneous.

The Gemara in Masechet Shabbat notes that it’s as if God is making a play on the words ‘asher shibarta’, which you broke. Reish Lakish says that ‘asher’ is like yashar, and God is telling Moshe ‘Yashar koach’(Shabbat 87a). Good for Moshe, Moshe made the right decision to break the tablets.

This is a fascinating midrash that this phrase is meant to invoke God cheering Moshe’s breaking of the tablets. It is quite a radical idea. The tablets are a once in a universe creation with words inscribed by God’s own finger. Yet Moshe breaks them. Here the Gemara is suggesting that God says Yashar Koach, good on you Moshe, well done.

What can this possibly mean? There are many different commentaries which have ascribed a variety of meanings to this action. For me, the one that sits most resonantly is that we live between a constant tension of maintaining tradition and being too rigid and stuck in our ways.

One of the joys and beauties of Judaism is that we take what we inherit from our parents, grandparents, and tradition and we try to guard that very closely. We live it in our own lives and pass it on to our children. That’s so fundamental to what we do as observant Jews. At the same time, sometimes our practice can become too rigid, too reified, too solidified. There are times, says the Gemara, that even God says that we have to break those things and break those habits, even for something which has been seen as holy by previous generations.

Sometimes we have to smash and reinvent or reimagine our practice. That must be done according to Torah and Halakha, but we have to make sure that we do not become too rigid in our ways. To that, God will say, ‘Yashar Koach’, ‘Asher shibarta’. Good job that you broke those strictures, those ways of being that you had become reified within.

Always a pleasure learning with you.