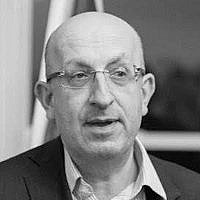 The Blogs
Michael Wegier
Apply for a Blog
Please note that the posts on The Blogs are contributed by third parties. The opinions, facts and any media content in them are presented solely by the authors, and neither The Times of Israel nor its partners assume any responsibility for them. Please contact us in case of abuse. In case of abuse,
Report this post. 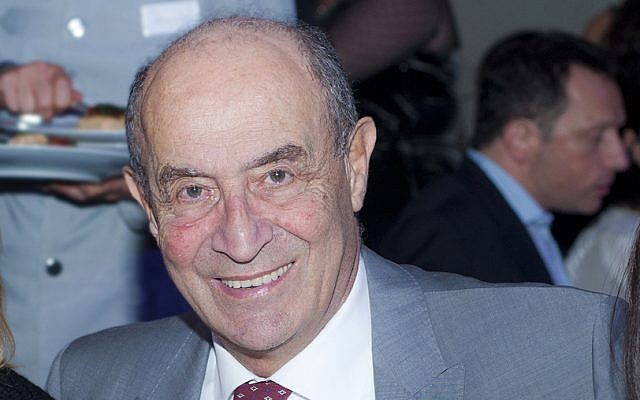 Brian Kerner should best be remembered as one of British Jewry’s outstanding leaders, able to use his unique personality to achieve  great things for Israel and the community.

As chairman of JIA/UJIA (1994-8) he brought together the JIA and Jewish Continuity to create the new UJIA with its twin mission of rescuing Jews in distress from the FSU and Ethiopia and also renewing Jewish life in the UK.

Then in 2002, BICOM was created in Brian’s Hampstead home with its goal of helping to ensure a fair representation of Israel’s case in the media.

David Cohen, who succeeded Brian as UJIA chairman, said it was a privilege to take it over UJIA after Brian left it in such good shape.

Former chairman Sir Trevor Chinn said movingly:  “Brian was a very special human being whose commitment to Israel and the community was astounding.”

About the Author
Michael grew up in London and has lived and worked in Israel, the USA and the UK. His served as Chief Executive of the UJIA (UK) until 2019. Previous roles include Executive Director of Melitz in Jerusalem and Director of Jewish Education at the Baltimore JCCs. Michael is a graduate of the Mandel Jerusalem Fellows programme, where his research focused on public policy. He holds a Masters degree in Contemporary Jewry from the Hebrew University in Jerusalem. Michael is now a Consultant specialising in Fundraising, Strategic Planning and Education.
Related Topics
Related Posts
Comments