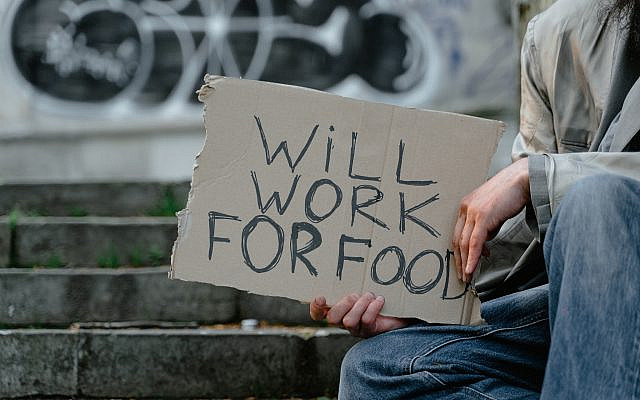 Waiting for his pension? (Free to Use Photo by Mart Production from Pexels)

A long time ago, that’s back in the 1960s, a series of adverts appeared on the London Underground – the so-called tube trains.

The first showed a smiling youngster telling us that his job has no pension. Next, he was shown as a middle-aged man with a worried expression getting close to retirement and no pension, and lastly, as an elderly man with a look of despair, he tells us that he does not know how he is going to live without a pension.

The bottom line was, of course, if your job does not have one, start paying into a private pension scheme as offered in the advert.

This would mean that young people, in employment, would be paying for the care of elderly, retired, people. All was well when a worker could be expected to shuffle off this mortal coil shortly after retiring. But, as life-expectancy increases, there are more and more elderly pensioners, happy to take what they can from the state instead of paying their own nursing home fees. That their children are paying for them does not seem to worry them.

In another blow to once great Britain’s economy, even its way of life, the birth-rate is plummeting. In 2021, it is expected to drop to the lowest level since records began more than a century ago.

To maintain a population, a birth-rate of 2.1 babies per woman is required. However, it is currently around 1.6 and could fall as low as 1.45 by 2023. (By comparison, Israel, a thriving young country, has 3.13 babies per woman.)

Even the population of London, once a magnet for people in the countryside, is falling for the first time in many years.

To some extent, the shortfall is made up by immigration. In just the first three months of 2021, some 715,000 immigrants arrived in Britain. Unfortunately, many immigrants do not have the skills required to support themselves in a modern society and fall back on state aid. They are most certainly not thinking about their old age and putting money away for their pensions.

And, while strolling the streets of London, if you listen carefully, you might hear Bing Crosby singing Brother, Can You Spare a Dime?