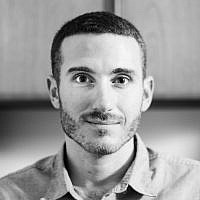 The Blogs
Josh Hoffman
Apply for a Blog
Please note that the posts on The Blogs are contributed by third parties. The opinions, facts and any media content in them are presented solely by the authors, and neither The Times of Israel nor its partners assume any responsibility for them. Please contact us in case of abuse. In case of abuse,
Report this post. 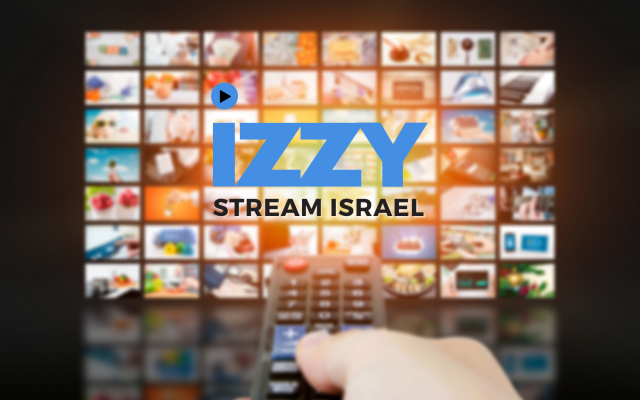 In 2015, Bill Gates gave a TED Talk to warn us about the consequences of pandemics if we don’t become proactive in dealing with viral outbreaks.

Then, in 2019, the Netflix series “Explained” warned us again in the episode, “The Next Pandemic.”

Is it really any surprise that we’re experiencing what my grandfather says is something he’s neither seen nor imagined in his 96-year life?

For me, there’s no other way to describe it than surreal. Life has seemingly stopped. My home of Tel Aviv, one of the world’s happiest and vibrant cities, feels like one long gloomy dream.

Restaurants, bars, and other entertainment venues have been ordered to close. Our prime minister appears on TV every other day to update us about more shutdowns and precautions. And the world around us is spiraling in the same direction.

For a second, my team and I thought about shelving our startup, IZZY – Stream Israel. Should we really be focused on building it amid a global disaster?

For years I have been amazed with the Internet’s impact on how we can discover, become inspired, mobilize, and improve the world around us.

TED Talks and Netflix are two great examples of this. They use media technology to spread ideas, broaden our perspectives, introduce us to foreign cultures, and bring the world closer together.

Above all, media technology shows us that we as the human race — despite our social, political, and geographical differences — are more alike than not. Which means we are more prepared to band together and emerge better off in times of crisis.

As my team and I asked ourselves if we should really be focused on building IZZY – Stream Israel amid a global disaster, it became a no-brainer: absolutely yes we should.

There is no better way to spread ideas, broaden perspectives, introduce foreign cultures, and bring the world closer together through the lens of Israel.

I’ll be the first to tell you that Israel has many, many problems, but I’ll also tell you that I have never experienced a country whose culture, society, and people are so determined to improve the world around us.

For example, when we started producing the documentary “How Israel Became Vegan Capital of the World,” we asked a variety of Israeli restauranteurs, technologists, and social activists this exact question.

Almost all of them told us Israeli society puts a high priority on improving the world around us — in this case, animal welfare and the environmental benefits of veganism.

While I didn’t particularly expect this answer, I wasn’t all that surprised to hear it. This is the Israel I fell in love with when I unexpectedly decided to stay here after my Taglit-Birthright trip in 2013.

And this is the Israel we at IZZY are so excited to show the world.

About the Author
Josh Hoffman is the co-founder of IZZY, a Netflix-like platform featuring original movies, TV shows, and documentaries, made in Israel, for global audiences. Born and raised in Los Angeles, Josh spontaneously moved to Israel in 2013 after taking his Taglit-Birthright trip, his first time in the Holy Land. Five days into the trip, Josh called his parents to inform them that he wasn't to board the return flight, and soon thereafter he became an Israeli citizen.
Related Topics
Related Posts
Comments