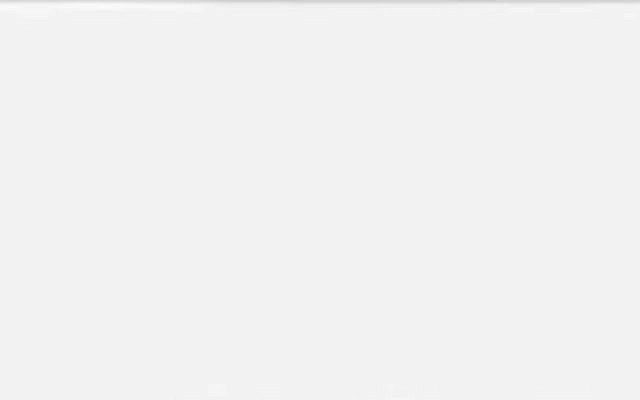 It's a Black Day When There's a Whiteout "Picture" by Roger M. Kaye

The incomparable Victor Borge, the Great Dane, once came up with an Inflationary Language. He inflated words by adding one to each number, or words resembling a number.

Anna,” he said, “Fivegive me. I am only young twice and you are my two and only. Bob jumped to his feet, “Get out of here, you three-faced triplecrosser!”

My attention was caught by a report that students at London’s Royal Academy of Dramatic Art are calling for George Bernard Shaw’s name to be removed from its theatre. These students may not know that Shaw, a Nobel Prize winner, was a founder member of RADA’s council. And, more important for today’s students, one third of royalties from his works go to the school. Pygmalion together with its musical version, My Fair Lady, contribute £200,000 to the institution every year.

The students did not stop with Shaw. They are also demanding a change in the first aid kits found throughout the Academy. Yes, the sticking plasters are pink! This is a clear racial insult to black students. They want black plasters.

Following in Victor Borge’s footsteps it is time for a Black Language. Let us take a look.

First on our list is, of course, White Christmas. Named for the snow on the ground, we should now call it Black Christmas after the dark heavens above.

We must correct the curious matter of wine. We call wine made from green grapes – white wine, but wine from black grapes is called red wine. From now on, we will drink black wine.

Friday is an ill-omened day according to ancient superstition. A Friday burdened with another ill-omen, like being the 13th day of the month, is known as “Black Friday”. In contrast, the Arab world has “White Friday”, the Middle Eastern equivalent. Friday is a sacred day of worship for millions of Muslims. As Black is associated with something sad or tragic, it would not be appropriate to use with the holy day Friday. But White is a positive word suggesting goodness and sanctity. Invented in 2014, White Friday at the end of November presents customers with thousands of sales, deals, and discounts for a variety of products.

Contrary to the popular myth, the White House was not painted white to cover the scorch marks left after it had been set on fire by British occupation troops. It was given a lime-based whitewash in 1798 to protect it from moisture and cracking during the cold winters. But, in a mark of respect for the slaves who built America, it should now be repainted. The Black House will be a symbol of America’s repentance.

And finally, as a physicist, I must point out that the visible spectrum of light waves includes neither black nor white and therefore they are not true, physical colours. And, at the end of the day, we all have red blood flowing in our veins.