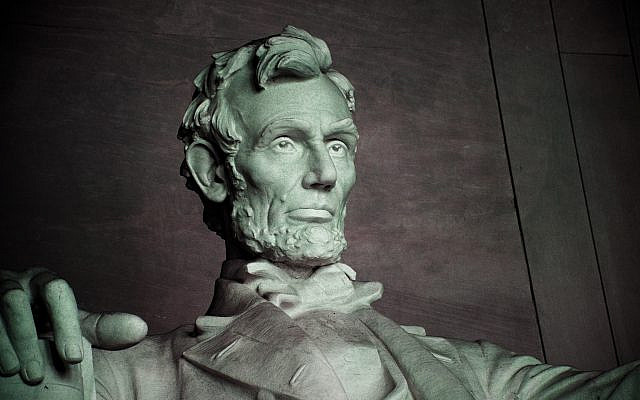 President Lincoln (Free to Use Photo by Pixabay from Pexels)

I check that I have the right glasses. Yes, I can read the words on the card my wife has given me, as long as there are no more than four. Let’s see if I can read them out loud without getting too confused.

Yes, I have passed the test, I have all the qualifications to be the president of the United States.

It is worrying, even frightening, to watch the cast of villains that I would have to deal with in my new position. Imagine how difficult it must be for President Biden. Waking every morning and learning anew what is going on in the world that has been entrusted to his care. The Taliban are laughing at the totally impotent America. North Korea, even after many years of sanctions, threats, and diplomacy, has built a large nuclear arsenal. They have ballistic missiles that could deliver a warhead to the US.

It is not easy being president and dealing with the onset of dementia.

The United States is a democracy. The president was chosen, as Abraham Lincoln said at Gettysburg, by the people and for the people. But then, as now, it is the faceless men behind the president who are the real rulers of the country. Although, when the American people voted for Jo (excuse the familiarity, I follow the example of the Sky News reporter who called Prime Minister Bennett, Naftali) they knew what he stood for, they had no idea what his “advisors” wanted to do.

Lincoln’s short speech took just two minutes. But most of us have forgotten, or never knew, that it was preceded by Edward Everett’s oration that lasted some two hours.

Everett, from Massachusetts, was a politician, pastor, educator, diplomat, and orator. Among his many positions in public office, he served as United States Secretary of State in the 1850’s. I doubt that he would have needed a set of cards with prepared answers to reporter’s carefully vetted questions.

I will keep this blog short; President Biden might want to read it.