Whence, then, is C.H.I.P, a not for profit organization offering a new global education path vision?

Whitwell [Tennessee] Middle School Paper Clips Project and the Whitwell Children Holocaust Memorial inspired C.H.I.P and gave it the starting vision. This unique project, which started as a project to understand and oppose discrimination of others, became about the Holocaust, which was the result of the Nazis discriminating Jews. Whitwell Middle School Paper Clips Project became the torch bearer to the idea that a change could be made, one young student at the time, the world over.

Since its formation, almost two years ago, C.H.I.P has been gathering growing support for the task it has set itself up to accomplish, to bring middle school students to Israel and by that start building a generation who has been taught basic western values of tolerance and indiscriminating behavior, based on the values of the Ten Commandments, given to the Israelites first and then shared with the entire humanity.

Mrs. Linda Hooper, the visionary of the Paper Clips Project, who is leading the way for 21 Whitwell Middle School students and 10 educators/chaperones to partake in the inaugural C.H.I.P expedition to Israel, this coming May, 2016, sees it as “C.H.I.P, means chipping away at ignorance.”

Lydia Taylor of Hayovel initiated the introductory call to the Tennessee legislators and thus opened the door for C.H.I.P. During the last week in February 2016, Ms. Greenger was invited to meet with Tennessee legislators: Senator Janice Bowling of the Tennessee General Assembly, David Alexander, Tennessee State Representative and Randy Boyd, Commissioner Tennessee Department of Economic and Community Development. The meetings have captured the attention on the Tennessee Capitol Hill, followed by the legislators endorsing C.H.I.P. 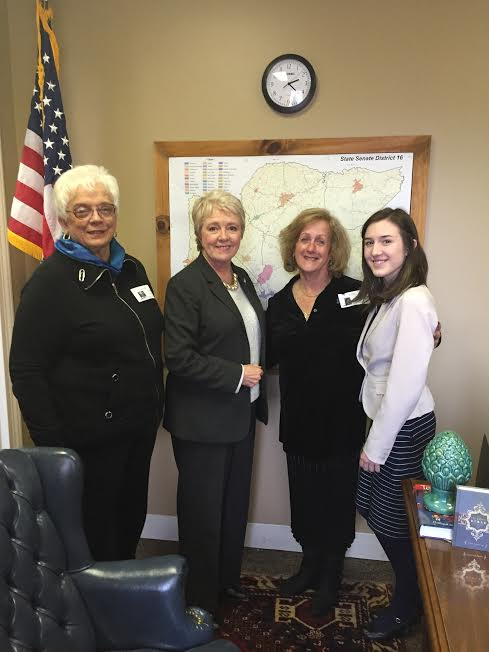 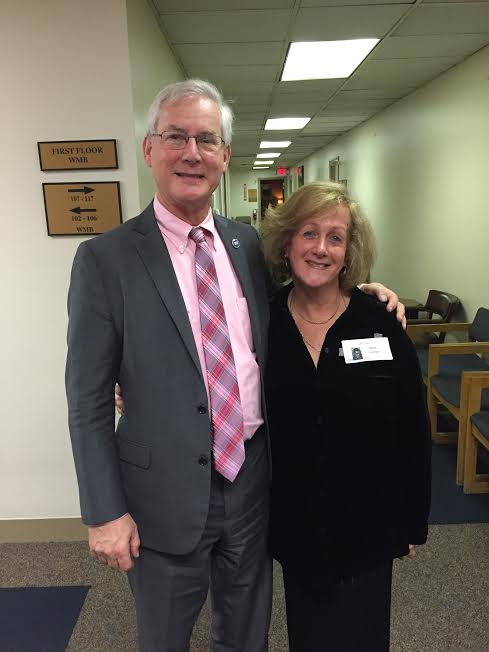 C.H.I.P’s vision is to see students from middle schools in every State of the Union, as well as the world over, participate in the C.H.I.P Educational Tour to Israel Project. This will create a new generation who understands the meaning of tolerance and will be able to commence a movement to end discrimination, bringing about a more loving and amenable world.

“The endorsement of C.H.I.P at the Tennessee Capitol Hill is about to create a broad opening for other USA legislators to follow in the footsteps of their Tennessee colleagues, as well as the public at large,” Ms. Greenger acknowledged. 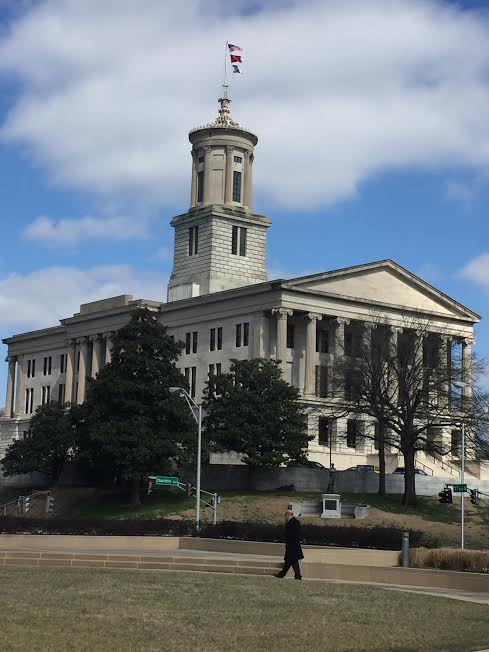 C.H.I.P, is gathering a group of advocates, sponsors and donors who care about our fast eroding western values and with their generosity they will help make a real difference in an ill world.

Israel is not just a success story for the Jewish people; the Jewish State is a beacon of hope for minorities around the world. Minority groups in America “get” the Jewish State, Israel; African-Americans comprehend history of slavery and persecution; Native-Americans experience being torn from their land, culture and religion; Hispanic-Americans know all well being excluded.

Israel, the place where Western Civilization values were given birth, is today an example of western values, freedom and human rights, while other western countries are fast losing these precious values. The Founder of C.H.I.P believes that the Program’s vision, to re-instill these values in new generations, can begin with a visit of youth – age 13-to-15, of all creeds, to the cradle of Western Civilization, the reborn/reconvened Jewish Commonwealth.

Whitwell Middle School students are about to set the way for students from all over the world to follow in their footsteps and participate in the C.H.I.P Program, reeducate themselves and others about their western values heritage in the bastion of western civilization, the State of Israel.

Nurit Greenger, Founder/President:
“I see myself a warrior, NOT a victim. I have been fighting and will continue to fight for the facts and truth. To do so, I take actions to win this fight. The battle for truth is ours – the civilized world – only way to survive! A world where PC (Politically Correct) topples the truth is uncivilized!” ~Nurit Greenger

E-mail
Website
Facebook page
Whitwell Middle School students & teachers: WHY any young person should go on C.H.I.P Program to Israel
Message: If you are part of western civilization values, then Israel will become your values’ focal point and destination