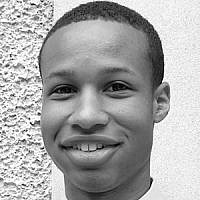 The Blogs
Khyle Eastin
Apply for a Blog
Advertisement
Please note that the posts on The Blogs are contributed by third parties. The opinions, facts and any media content in them are presented solely by the authors, and neither The Times of Israel nor its partners assume any responsibility for them. Please contact us in case of abuse. In case of abuse,
Report this post. 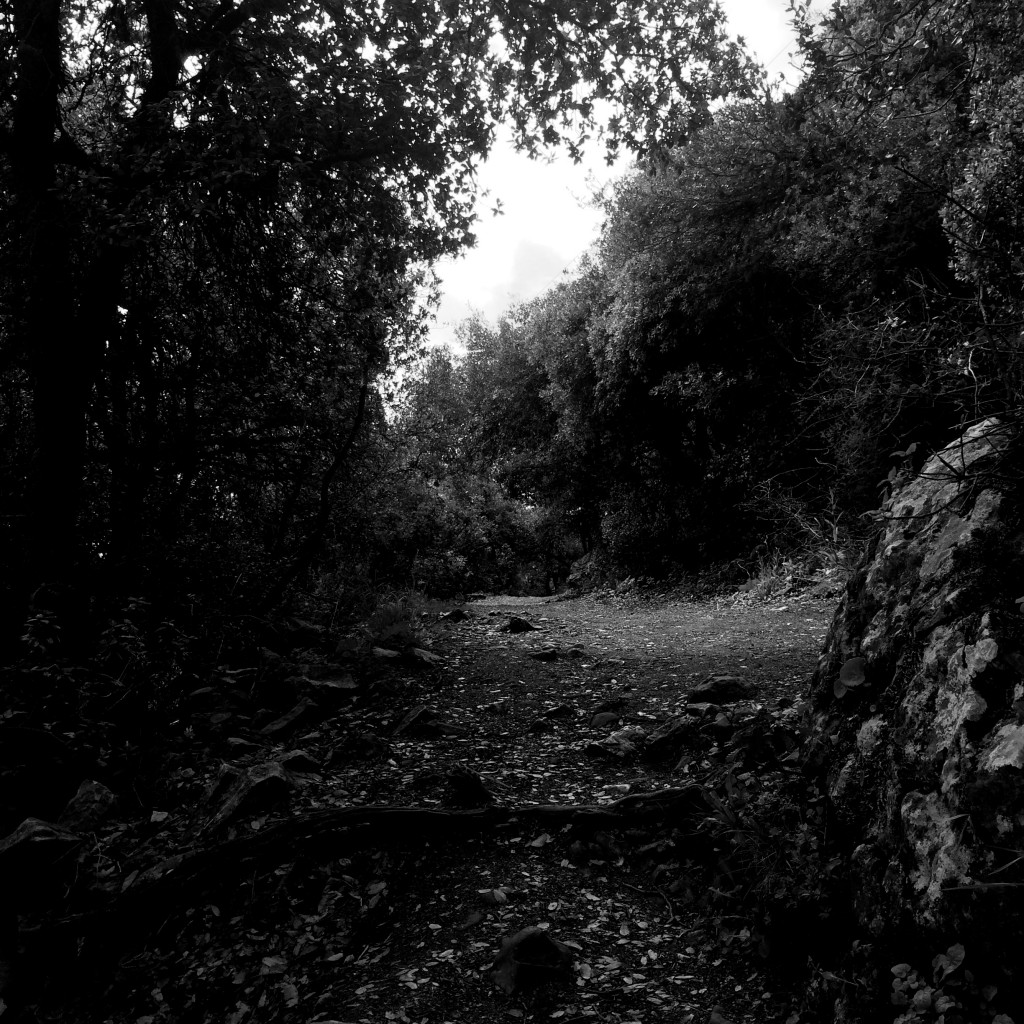 I need to trust people before I can open up about my personal opinions on subjects even remotely political. This goes triple for any topic with a known high emotional investment. With this in mind, it is slightly comedic I found myself studying for nine months in the Middle East, possibly one of the most politically and emotionally charged regions on the globe, and that five of these months were spent studying at the Hebrew University of Jerusalem.

To be honest, in my pre-study abroad “perfect world” I would have spent a year studying Arabic and Middle Eastern politics in Egypt. This dream would have to wait for another day, as American study abroad programs aren’t too keen on sending their students to the country at the moment. Jerusalem was the last place I wanted to be in the Middle East, simply because I wanted to avoid getting sucked into the black hole that seemed to be the Israeli-Palestinian conflict as much as possible. That being said the only chance I would have to be in the region for a year was to be in semester long programs in Amman and Jerusalem in the fall and spring respectively.

While in Jerusalem I decided to make the most of my time and dive head first into the conflict academically, professionally, and socially. The catch? Rather than arriving to my host university full of hope that I would rather miraculously find an argument or policy with which I automatically agreed, or felt was “the solution” to the conflict, I instead made it my mission to consistently challenge my own political assumptions. This meant exploring radically opposed opinions and perspectives from a variety of sectors within both Israeli and Palestinian societies.

A semester long exercise, a fresh mind, open heart, and a massive suppression of pride or rather what I thought I already knew about the situation was required at all times. Whenever it became difficult to do so, this simple reminder put me back on track: “I am here to listen.” Even though it was a fairly ‘simple’ statement it carried a lot of weight, enough to hold me accountable to my original intentions — learn, grow, observe, and dispel preconceived notions as much as possible.

By way of taking courses that focused on various aspects of the conflict — religious communities and thought, the history of Israeli-Arab diplomacy, keys to regional cooperation, an internship at a research institute focusing on regional security issues, and people met along the way on all sides of the issue, I learned, or rather, solidified one thing — black and white is not the reality of the world. To engage with the broad strokes of grey it is painted in is to court madness in the eyes of many.

With my travel experiences and my natural tendency to be diplomatic in practice, it has often been suggested that I should run for political office one day. My drive to understand all sides of an issue, not only on an intellectual level, but an emotional one as well, should appeal to people, many say. However, to this statement, my response is always the same — a hearty laugh, a mild shake of the head, and another simple but honest statement: “The public eye would rip me to shreds specifically because I want to understand all angles as much as possible.”

I can argue on behalf of the need for a Jewish state, a Palestinian one, or some combination of the two. I don’t place blame altogether on any one sector of either society, or any one part of either culture. There are other, much more controversial groups and subjects I can argue both for and against, regardless of their society of origin. I can discuss the issues plaguing each society without focusing on the ever-present clash of both. I have done my best to truly listen and learn equally to as many perspectives as possible within the short period of time I spent in the region. And yet, for all of this growth, I have no one succinct and nicely packaged answer or suggested solution regarding the topic of the conflict.

The lack of a nicely packaged solution is often mistaken for apathy, a lack of clarity on the situation, or the absence of a critical lens. And this is why I could never be in a public office. Diplomacy is great when it works in your favor, but when it is truly neutral, or seeks to be, society by and large struggles to distinguish it from “anti-mainstream opinion”, or an altogether dearth of knowledge or care about the subject. I can’t say I blame people who fall on one side or the other — to step out of the black and white boxes and wander this great grey landscape surrounding us is a continuous mental and emotional exercise, and the possibility of losing yourself in it is all too easy, should you choose to wander too far.

However, I find myself most comfortable wandering the grey landscape. Perhaps this is due to my private nature, my insatiable curiosity and drive to challenge what I think I know is “right” and “wrong.” Perhaps courting madness in the eyes of society is a bit of an adrenaline rush for me. Whatever it may be, despite the amount of difficulty and misunderstanding it has caused me from time to time, I often find myself thankful for it, and only see myself embracing this inherent thirst for understanding across different experiences in all of its forms to continue and grow, bringing me along for the ride every step of the way.