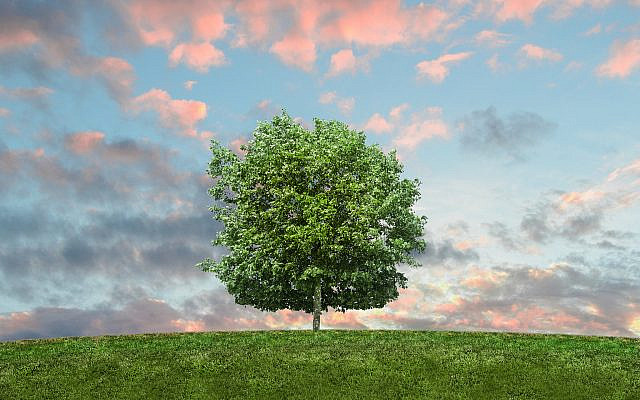 Looking for someone to talk to? (Free for Use photo by Tuấn Kiệt Jr. from Pexels)

Clint Eastwood once lamented,
I talk to the trees
But they don’t listen to me

But now, thanks to Israeli technology the trees, or at least fields of crops, can talk to us if we want to listen.

CropX makes underground sensors that track moisture in the soil. These sensors analyse the data and send the farmer a phone alert when their fields need watering. Many other Middle-Eastern countries, after years of enmity, are showing an interest in this and other Israeli technologies. Like those fields of wheat, they know which side their bread is buttered on.

It is fitting that Israeli crops are being kept happy – they live in a country that is placed at number 14, among 153 countries, in the just published United Nations World Happiness report. This report is based on factors including economic wealth, life expectancy, social support and freedom to make life choices.

As usual, Finland was the happiest country, followed by Denmark and Switzerland. Surprisingly, Britain, that was two rungs below Israel last year, managed to take 13th place. Unsurprisingly, the three countries at the bottom of this year’s report were Zimbabwe, South Sudan and Afghanistan.

And to enjoy their happiness to the full, Israelis can expect to live 83.04 years, just beating their English counterparts who get 81.15 years. If you want to live a really long life, try Monaco where they manage 89.27 years.

At the bottom of the list, with the lowest life expectancy, is the Central African Republic with just 53 years. We do not know how happy they are.

But for all that Israel is high in happiness, we do seem to complain a lot. The Otago Daily Times, which as most readers will know is from Dunedin, somewhere in New Zealand, has published the names of people who complain the most. I won’t list them here, you probably know some of them.

But we seem to have escaped other people’s complaints about us. Israel does not make the list of most complained about tourist sights. Top of the list, according to Tripadvisor, is the Eiffel Tower, with over 17 thousand negative reviews. Not far behind are Rome’s Colosseum, London’s Big Ben, the Pyramids of Giza, New York’s Statue of Liberty, India’s Taj Mahal, and the Berlin Wall. Jerusalem’s Kotel, the Wailing Wall, is nowhere in sight.

Please send any complaints about this blog to the Office of the Ombudsman where they will join the pile.