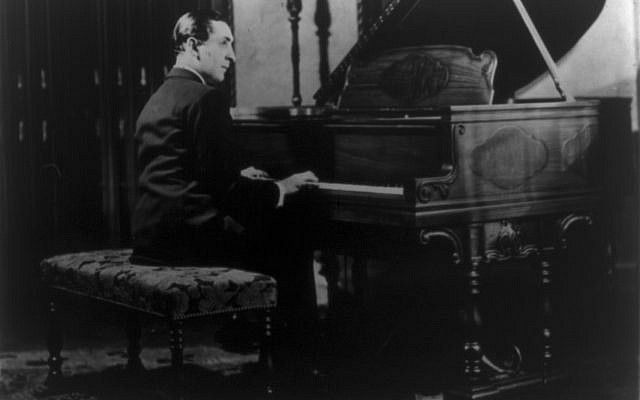 This month marks the 30th anniversary of Vladimir Horowitz’s death. Recipient of 25 Grammy Awards and the US Presidential Medal of Freedom, Horowitz is remembered and loved across the world as a legendary classical pianist, composer, and one of the most renowned musicians of the modern era.

Horowitz was born in 1903 in Ukraine and raised in a Jewish household of a relative stature. His grandfather Joachim was a highly-respected merchant of the 1st Guild, which allowed the family to live outside the confines of the Pale of Settlement. In czarist Russia the Pale of Settlement was a designated area where Jews could reside and conduct business. Coming from an educated family, Vladimir started his musical training at an early age, entering the Kyiv Conservatory when he was just 9 years old. Early on in Horowitz’s career he began gaining musical prominence and toured the Soviet Union. During his early performances he was often compensated with bread and butter rather than money due to the Soviet Union’s economic hardships.

Horowitz felt his creative freedom was limited in his homeland and in 1925 he emigrated to Germany for further studies, later permanently moving to the United States where his fame really took off. Throughout his long career he toured the world, each time wowing audiences with his technique, performance style, and romantic repertoire. Horowitz didn’t return to his homeland until 1986, where he performed an array of compositions which were seen both musically and politically significant, symbolizing the improving relationship between USA and USSR. Through his music, Horowitz contributed to bridging the gap between East and West and finally brought about the creative break he wished to have in Ukraine. 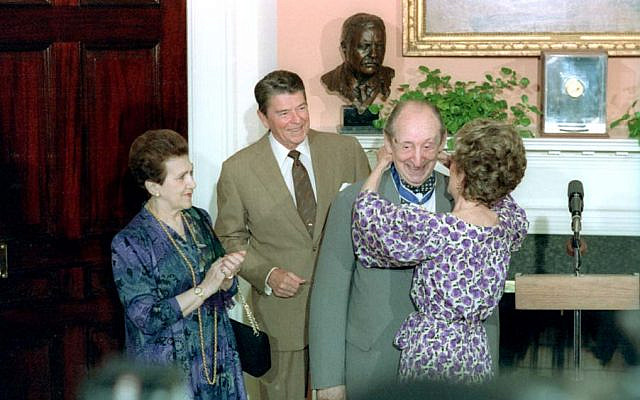 Vladimir Horowitz’s Ukrainian Jewish roots are to this day memorialized in contemporary Kyiv life. Since 1995, a yearly international competition for young pianists in Vladimir Horowitz’s honour is held in Kyiv. It is currently the only Ukrainian competition that is part of the World Federation of International Music Competitions. His memory is also preserved on a memorial plaque located on Kyiv’s Kotsyubinksy street. Memorializing acts such as these play an important role in retaining ties between people’s different cultural and religious identities. They also help educate young generations about the extraordinary individuals that contributed to the global Jewish cultural heritage.

Although Horowitz became naturalized as an American citizen, he never lost touch with both his Ukrainian and Jewish identity.

As was the case for Vladimir Horowitz – no matter where you live, your heritage always stays with you. Something that we at the Jewish Confederation of Ukraine take seriously as we promote Ukraine’s Jewish community to audiences around the world. So, this month, as we celebrate Vladimir Horowitz’s musical legacy and his Ukrainian Jewish roots, we hope to see many more Ukrainian Jewish musicians emerge on the world stage inspired by his example.