Fifteen years ago this day, David Damelin, one of the most beautiful​ souls I’ve ever met, was killed in the territories even before reaching the age of 29. An excellent officer, much praised by his commanders, he deliberated between going to jail for refusing to serve in the occupied territories and doing his reserve duty. He opted for the latter, because, as he said, the IDF is not only an occupation army, but also the Israel Defense Army – and he served as an instructor at a most prestigious educational program for youth in a pre-military program. He was a classical musician and philosophy student. 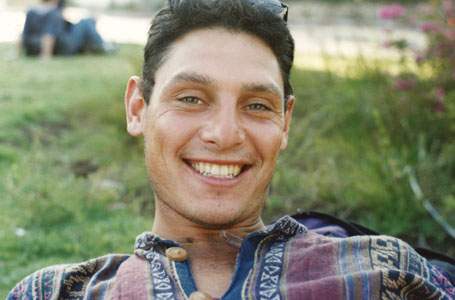 He left behind almost a twin brother Eran who is just a year and a half older, a stunningly beautiful girlfriend of five years, and a mother, a saint – Robi Damelin. Robi says that at the moment she heard of David’s death, her first thought was: this should never happen to anyone else.

She closed her successful PR office, which, among other things, ran co-existence projects, and joined the Israeli Palestinian Forum of Bereaved Families and does everything possible to put an end to the cycle of violence.

Fifteen years ago thousands came to say their last farewell to David, and people still come on this day to pay respects at the Yarkon military cemetery.

David’s death is the most tragic, yet arguably the most important thing that has happened to me in my 27 years in Israel.

Somebody said that he did not die for nothing — but even in his death has changed people’s lives. And this is true. 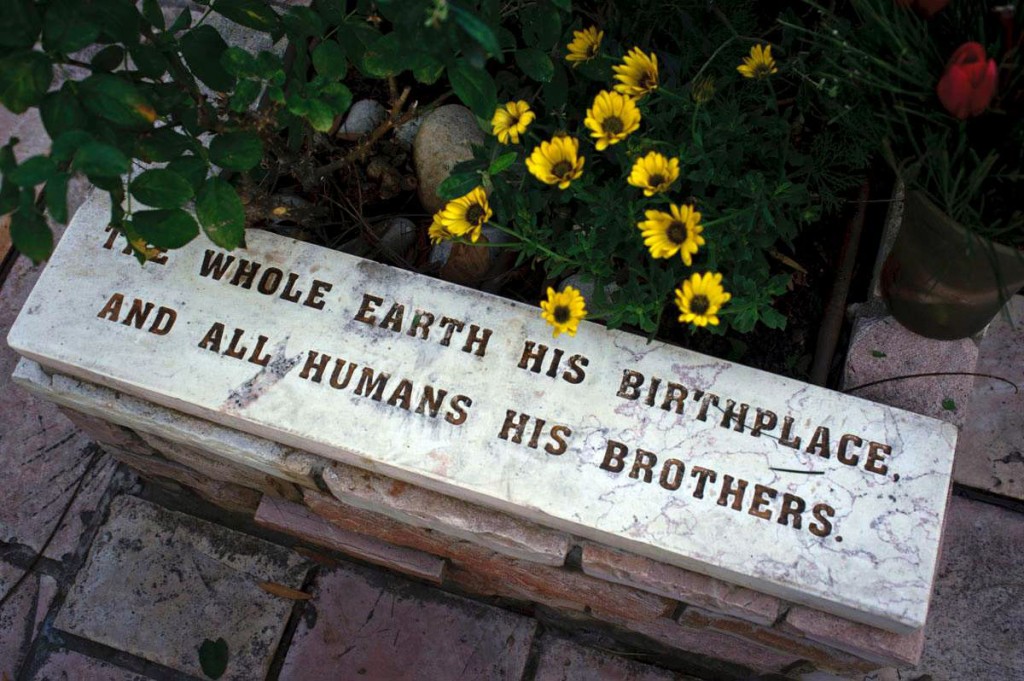 The words of Lebanese poet Khalil Gibran on David Damelin’s simple tombstone (Maxim Reider)
About the Author
Maxim Reider is a trilingual Israeli journalist, translator and photographer. Born in Saint Petersburg, Russia, he has been making Tel Aviv his home since 1989. Author Photo by Ernest Aranov.
Comments