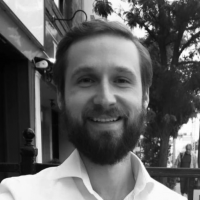 The Blogs
C. Immanuel Lojko
Apply for a Blog
Advertisement
Please note that the posts on The Blogs are contributed by third parties. The opinions, facts and any media content in them are presented solely by the authors, and neither The Times of Israel nor its partners assume any responsibility for them. Please contact us in case of abuse. In case of abuse,
Report this post. 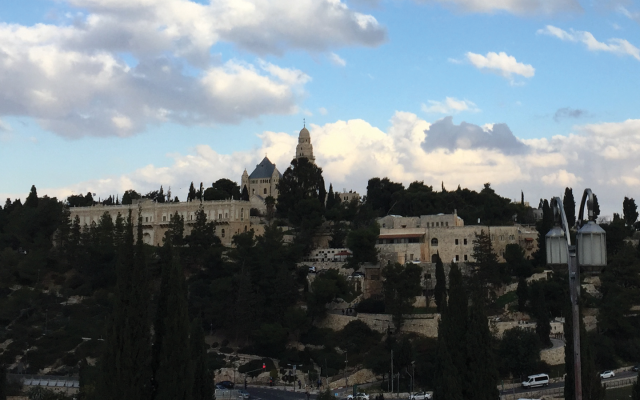 The plan to establish the first-ever Orthodox Jewish yeshivah for the nations on Har Tziyon (Mount Zion) in Yerushalayim (Jerusalem) was announced this week by Chareidi Rabbi Avraham Goldstein in connection with The World Peace Center, at which he serves as Director. He is a prominent Rabbi on Har Tziyon, where he teaches daily.

The announcement begins by correlating four out of five points from the prophetic words of Ovadyah HaNavi (the prophet Obadiah) with the events of recent history on Har Tziyon and in Yerushalayim. It then looks forward to the fulfillment of the fifth, which coincides with peace on Earth, a day for which all Creation groans with anticipation.

To summarize, the daily and increasing number of visitors to Har Tziyon from the nations is a “foretaste” of (Zekharyah / Zechariah 8:23) men from all the languages of the nations taking hold of the kanaf of a Jewish man—from which our tzitzit hang, representing the mitzvot of HaShem—seeking to come with the Jewish people, at which point (Yeshayahu / Isaiah 2:3,4; Tehillim / Psalms 119:165) Torah will proceed to the nations from Tziyon, leading to peace on Earth, when (Zekharyah 14:9) HaShem will be King over all the Earth.

Rabbi Avraham Goldstein and the World Peace Center are therefore preparing to receive “the seventy nations” on Har Tziyon with open arms.

This seventieth year since Yisraeli independence is therefore a fitting time to begin to establish the first Orthodox Jewish yeshivah for the nations on Har Tziyon. Besiyata Dishmaya, at the Har Tziyon World Peace Center, the nations will learn what they must know and hold to in order to come with us, leading to peace on Earth.

The announcement concludes with an invitation to the Jewish world to partner with the Rabbi and The World Peace Center in their holy work.

Such merit they will have!

The full announcement can be viewed online at the following address:
http://torahmitziyon.com/greetings-from-har-tziyon.pdf