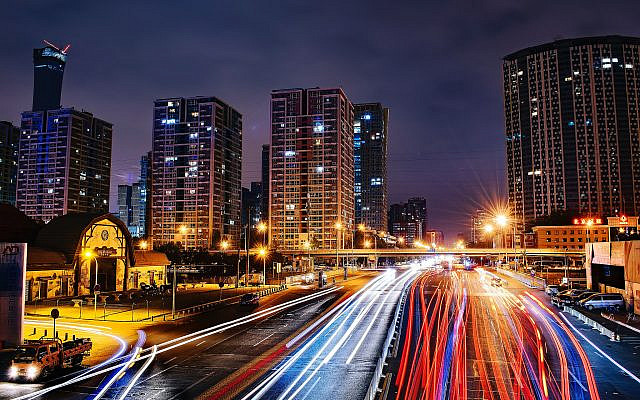 The Lights are Electric but are the Engines? (Free to Use Photo by Zhang Kaiyv from Pexels)

The world has always been a dangerous place. Today we have a new danger in the streets around us, even close to our homes. The electric vehicle (EV), an absurd idea foisted on the unsuspecting public by hidden interests, has our pavements and walkways covered in power cables waiting to trip the unwary passer-by.

The EV has too many disadvantages for me to list here. We will just say that the pollution involved in manufacturing, charging, and eventually disposing of its batteries make a gasoline-powered vehicle look like a green dream. And it may surprise some naïve owners but the electricity to charge their batteries comes from coal-burning, environmentally unfriendly, power stations. Far from being non-polluting, EVs have just moved the pollution out of sight, down the road, round the corner.

If, in a time when all cars were electric, someone had come up with a new idea – a car powered by gasoline, a fuel lying in almost limitless quantities in underground lakes, they would have been welcomed as a hero. No more waiting for hours to charge your battery, just top her up and off you go.

While many of these EV monstrosities are kept permanently in their garages as status symbols, there have been some attempts to encourage owners to take their electric vehicles out of the garage and risk a run to the high-street shops (the risk, of course, is being caught without enough charge to get back home). The “encouragement” is usually an increase in the tax on gasoline. It’s enough to discourage us conventional car owners.

Current public on-street charging is problematic. A mixture of few conventional charging points, that are expensive to install and clutter the street, together with some sockets added to existing lampposts, are the best that an EV owner can expect. As a result, EV owners without their own garages charge their vehicles on the street in front of their house with a cable lying across the pavement.

The problem is especially acute here in Israel. With constant rockets attacks from the Gaza Strip, nearby residents have just 15 seconds to reach shelter. Residents of Tel Aviv have the luxury of a full 90 seconds to find shelter after hearing the warning sirens. But residents of both areas do not want to run along streets that were intended for pedestrians but are now covered with a web of charging cables.

With our hospitals overflowing with covid-19 patients, do we really want to burden our doctors and nurses with a new wave of broken arms and legs?

I hasten to complete this blog before Rehovot has yet another power cut ……………..