Recent revelations that US National Institute of Health (NIH) had been funding Gain-of-Function (GOF) research in the Wuhan lab has shone a spotlight on China’s controversial research in biomedical sciences.

Not only does China engage in GOF research, it also conducts another controversial experiment—creating human-animal chimeras for vaccines and organ transplants. A chimera is an organism whose cells come from two or more “individuals”, and the word comes from Greek mythology which was said to be part lion, part goat and part snake.

Due to more stringent regulations of public health and bioethics in the US and Western countries, American and European scientists tend to outsource GOF and chimeric research to China where it does not face such restrictions.

For example, when the Chinese Academy of Science’s Kunming Institute of Zoology created the first human-monkey chimera in July 2019, the project was led by a Spanish scientist Prof. Juan Carlos Izpisua Belmonte from the American Salk Institute in San Diego, in collaboration with the Murcia Catholic University in Murcia, Spain.

Their report was published in the Spanish newspaper El Pais, revealing the research was conducted in China “to avoid legal issues.”  In the US, the NIH bans federal funding to create human-monkey embryos while in Canada, putting nonhuman stem cells into human embryos is criminally outlawed under the Assisted Human Reproduction Act.

China is thus viewed as a dumping ground and giant test tube for all kinds of controversial research outlawed by Western countries, similar to how it became a dumping ground for recyclable waste the past decades.

Not only has this team of Spanish, American and Chinese scientists create a human-monkey chimera, but Prof Belmonte also created a human-pig embryo in the past.  In December last year, a team of scientists in Beijing brought to term a pig-monkey chimera. 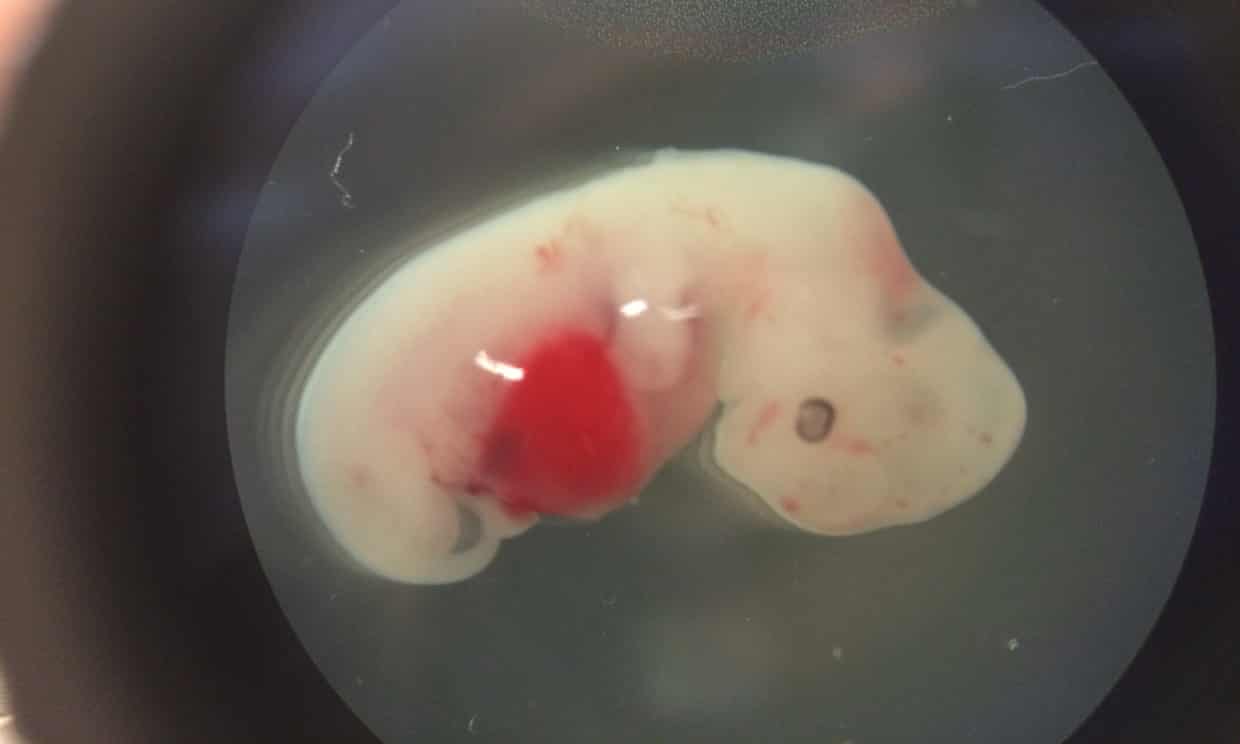 Scientists see chimeras as a potential way to address the lack of organs such as kidney, liver, heart for transplantation, and believe organs genetically matched to a particular human recipient could one day be grown inside animals. The approach is based on taking human cells and reprogramming them to become stem cells, which are introduced into the embryo of another species.

Now, Alzheimer researchers want to go a step further and are proposing using human-monkey chimeras to give monkeys a human brain.

In April 2019, Chinese researcher had inserted a human brain gene into monkey embryos, a gene critical for human brain development. Some scientists propose humanizing large portions of the monkey brain, such as the hippocampus to be entirely human derived, in order to better study human neurological disorders.

However, this raises many ethical questions, given the brain gives cognition and reflection.  For example, should the human-animal hybrid develop a human-like nervous system capable of consciousness, at what point then does a chimeric brain becomes less monkey, and more human?

As Dr. Judy Illes, professor of neurology and Canada Research Chair in neuroethics at the University of British Columbia asked, “Why humanize a monkey, if that’s what we need to do?” She argued that “If that’s justified scientifically, then we just need to be doing the experiment on humans.  We don’t need to do it on a humanized monkey.”

Nonetheless, chimeric research seems to be gaining traction, not only for organ transplants, studying diseases, but also for developing vaccines. In 2017, Portuguese researchers created a chimera virus, a mouse virus with a human viral gene, which enables them to investigate new ways to treat cancer caused by human herpes virus infection.  Human viruses are also cultured on animal cells to help produce vaccines. 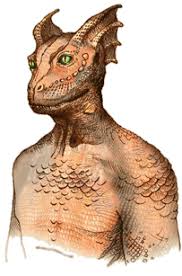 Scientists are also looking to human-animal chimeras with a “humanized” immune system to test vaccines.  For example, the Bill and Melinda Gates Foundation has funded a project at Peking University, China, through its Grand Challenges in Global Health Initiative to develop a ”humanized” chimeric mouse model to develop Human Immunodeficiency Virus (HIV) and Hepatitis C Virus (HCV) vaccine.

This grafting of man and beast to more closely recombine their DNA, and the merging of different species to study disease through GOF or chimeric research, is also advancing the One Health Initiative that seek to produce a cross-species vaccine for both human and animals.

The cross-species approach is to advance human vaccine research for the benefit of veterinary vaccines and vice versa, with researchers collaborating to unlock shared biological mechanisms underlying disease immunity, thereby accelerating the design and development of vaccines across species.

However, in the aftermath of Covid-19, one shudders to think what would happen should these other monster germs and chimeras escape from the labs.

About the Author
Dr. Christina Lin is a California-based foreign policy analyst specializing in China-Middle East relations. She has extensive US government experience working on national security and economic policy planning, and was a research consultant for Jane's CBRN Assessments Intelligence Centre.
Comments