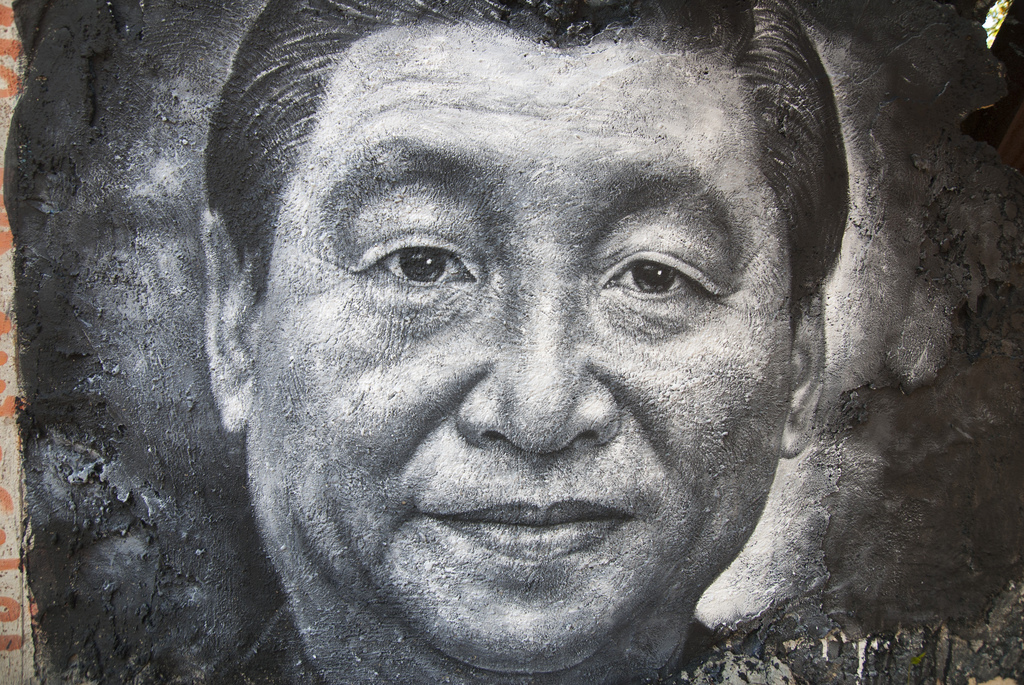 President Xi Jinping when came to power debunked this whole notion of core leadership and said that he would not go for such a leadership phase until his credentials are established. But recently he got himself deputed as the ‘Core Leader’ in the 6th Plenum of the CPC. He has received the approval of 348 Central Committee members at the 6th Plenum. This Plenum is significant in the sense that it also decides the leadership appointments of the CPC. This elevation puts him in the same revered ranks as that of Mao Zedong and Deng Xiaoping. President Xi may also have diminished the authority of Jiang Zemin, in the sense that his accolades under his right hand man and the current Director of the General Office of the CPC – Li Zhanshu, are pushing for the 30-year term under Xi Jinping. For the same reason, President Xi is aggressively eyeing the 19th National Congress of CPC to be held in 2017 for the selection of seven ‘Politburo’ members.

What does this phrase ‘core leader’ actually mean?
It may simply be a power consolidation exercise launched to remind the party members of reinforcing the centralization of political power at the hands of central leadership during the hour of crisis. 18th Party Congress in 2012, which installed Xi Jinping as the General Secretary of the CPC had also advocated a ‘strong leadership and solid party apparatus’, necessitated by the 2010-2011 crisis of legitimacy and Bo Xilai’s bid to leadership and his subsequent expulsion from the Politburo membership. Since then, over a million party members have been disciplined under President Xi’s leadership. For more discipline drives, he is sending them a signal by being a core leader. He has become successful in getting control over the PLA and denigrating the Western Liberal thought which says that the army should be an instrument of the State and not of the political party in power.

But the picture is not as rosy as it seems, the CPC is going through a tough phase even after the promises of unfolding democratic drives from the last ten years.

China’s tryst with democracy –
Democracy, of course with Chinese characteristics is what was aimed for the emasculation of the dictatorial characteristics of the Chinese state. Decentralization drive of the last thirty years has resulted in over 71% of the total expenditure of China being made by the provincial governments, which is actually much ahead in numbers as compared to that of by democratic and federal states like India, Australia and even the United States. Such decentralization has led to amassing of huge wealth by the provincial party leadership and high levels of provincial debt. This shoddy experiment of permeating democracy in local government with financial autonomy has earned China a debt of almost 40% of its GDP which even the proposed 3 trillion Yuan bond swap agreement cannot digest.

Political crisis –
The developmental and anti-corruption initiatives undertaken under the leadership of President Xi Jinping has received opposition from many quarters, especially from the Premier Le Keqiang himself. This is the reason why Premier Keqiang may be on his way out of the government (if the reports are to be believed). China under President Xi Jinping is facing many internal problems because he is a nationalist who is deriving ambitions from the Chinese glorious history and he is using cultural references to ride the boat of prosperity for China with future uncertainty at its helm. If we look at the 6th Plenum document of 6000 words, it certainly talks about the core leadership but also emphasizes ‘collective leadership’ of the party and the ‘inner party democracy’. It shows that all is not perfectly well for President Xi Jinping in the Central Committee. As there are 90 vacancies in the Central Committee, so it would be interesting to see if Xi Jinping is able to pull in his people for more support in the Central Committee.

Hardening of the Chinese State –
Instead of acclimatizing and accommodating the growing social, political and economic changes in China, the Chinese state has come up with new repressive laws and policy decisions.

The notion of elevating President Xi Jinping as the ‘core leader’ seems like a mask donned by the Communist Party of China to stay united during this phase of transition. This transition from the political and economic distress to the unpopular decisions that the leadership wants to sign in future would require an ‘iron fist with a velvet glove’. The world is monitoring this transition closely, and so are the people of China.

About the Author
Vivek Shukla is an opinion writer who shares his views on issues of current international importance on various platforms and fora. He can be reached on Twitter @tweetfromVivek.
Comments