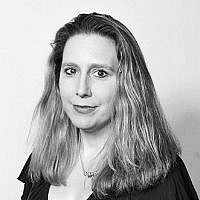 The Blogs
Miriam Berger
Apply for a Blog
Please note that the posts on The Blogs are contributed by third parties. The opinions, facts and any media content in them are presented solely by the authors, and neither The Times of Israel nor its partners assume any responsibility for them. Please contact us in case of abuse. In case of abuse,
Report this post. 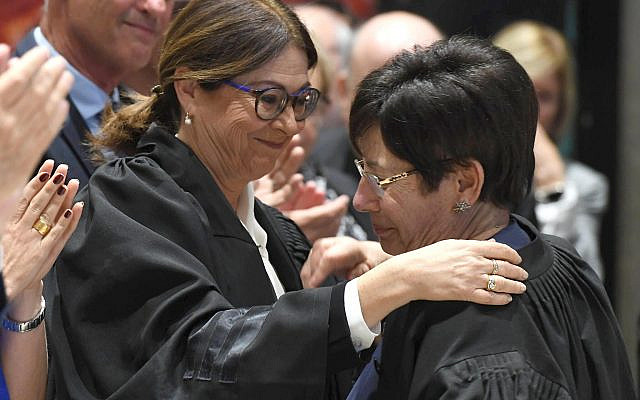 As a Reform Rabbi I have far greater religious freedoms in the UK than if I were in Israel. So when I read headlines this week like “recognition by Israel’s Supreme Court of Reform and Conservative conversions” my cynicism often tempered my celebration.  While the BBC are interrogating whether Jews are an ethnic minority, Israel continues to struggle with who is a Jew.

Is this recognition of Reform converts worthy of celebration? Most certainly….but!  For many years my colleagues and I in the UK, USA and around the world have been performing conversions which have been recognised in Israel and therefore given people the right to make Aliyah and become Israeli citizens. My Israeli colleagues however, have not been able to offer their conversion candidates the same access to Israeli citizenship.  Despite also having been guiding people through rigorous conversion processes and increasing the number of practicing committed Jews in Israel, their converts could have been included as Jewish on the “population registry” but yet they were not deemed Jewish “enough” to be eligible for citizenship as a fully-fledged Jew, eligible for the “right to return”.  Although Israeli citizenship is open to all born of Jewish lineage or who converted in the Diaspora, until this week it has not included those who chose to embrace Judaism whilst already living in Israel.  Reform Judaism in the diaspora is often marginally more tolerated in Israel than on its own soil.  They try and argue that in the Diaspora it is at least the clinging to a thread of Judaism, but more realistically it is because of the money Reform communities around the world bring into the Israeli economy. In America alone, Reform Jews outnumber all the other Jewish denominations put together.

This announcement is a huge achievement for, and the result of, a long and tedious battle by the Israel Movement for Reform and Progressive Judaism (IMPJ) and the Israel Religious Action Centre (IRAC).  Yet it feels a small battle, affecting a small number of converts, in a war for religious freedoms which needs so desperately to be addressed in its entirety.

The timing of the decision brings a whole other level of scepticism.  A 15 year struggle when the Supreme Court maintained the issue as within the Knesset’s remit, whilst the Knesset expertly avoided and delayed the issue. Eventually the Supreme Court have taken it on however it could be seen as an own goal for progressive Jewry.

Israel, like the UK and America, also vilify immigration despite being a country built by wandering, displaced Jews.  This conversion debate is easily sullied by one of making borders more permeable. Likud have been quick to say such a ruling endangers the Law of Return. The left is already associated as being friends of the Reform, with its rabbinic leadership being 4th on the Labour list and which could discourage from the party those more comfortable with the traditional Israeli Dati/Chiloni divide and the timing of the announcement potentially construed as an anti-liberal manoeuvre.

I genuinely hope this is in fact one more way in which Israel is chipping away at the political monopoly the orthodox have over Judaism in Israel. This issue may affect only a small number of people and yet if it is a step towards legitimising non Orthodox Judaism in Israel, it should be cause for great celebration. However I will truly celebrate when my Reform colleagues in Israel can perform weddings, use municipal cemeteries and receive the same state funding as their Orthodox colleagues.  May the next 15 years bring equality to all denominations of Judaism in Israel. 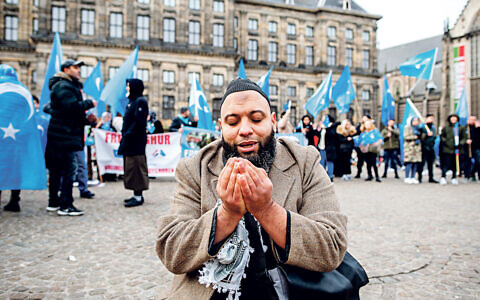 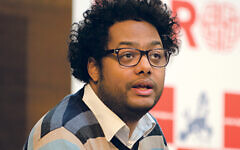 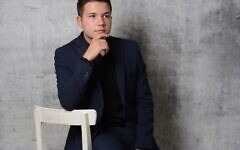 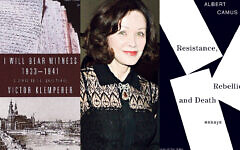