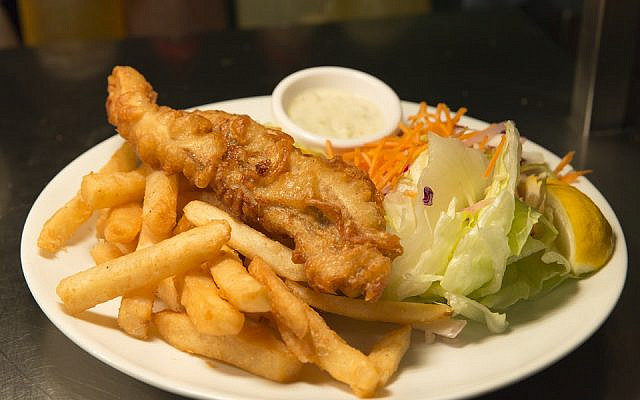 No shortage of chips here (With thanks to Pixabay)

War in the Ukraine. That’s worth a headline or two, but it’s not our problem. The UK’s Telegraph brings us the serious news:
“Shorter chips on the menu as lack of rain stunts potatoes”
Yes, the real worry for the British is short chips.

The importance of chips could be seen in a 1962 play by Arnold Wesker, Chips with Everything. We are shown the squalor of London’s East End, typified by greasy cafés offering ‘chips with everything’. Presumably, back in the sixties, chips were long and fulfilling.
Today, Climate Change is on everyone’s lips. It could be the end of the world as we know it, but that pales into insignificance compared with short chips.

Short has always been a problem and not just for chips.
Even as I write this blog, the UK government is coming up short in tackling the failing economy. Of course, the British may be tempted to have a short, that’s a drink of spirits served in a small glass.

Followers of the stock market, that’s the important one on Wall Street, will be wondering if it is time to short their holdings. Selling short is when an investor borrows a security and sells it on the open market, hoping to buy it back later for less money. It is basically a bet that the stock will fall.

More worrying is a short circuit. Lately, readers in Rehovot have been suffering a lot from shorts in the electricity supply. As we are paying for the often non-existent electricity, we feel we have been short-changed.

Here in Israel, we have a government with a short memory. They find it difficult to remember what the promised us yesterday, let alone what they were going to do for us in the election campaign. And while we ordinary folk suffer from rising prices, most of our ministers are not short of a penny or two. Perhaps it is time that they were cut short in their endless deliberations and do something for the good of the country.

But, enough of today’ blog. I hope it is not too short.