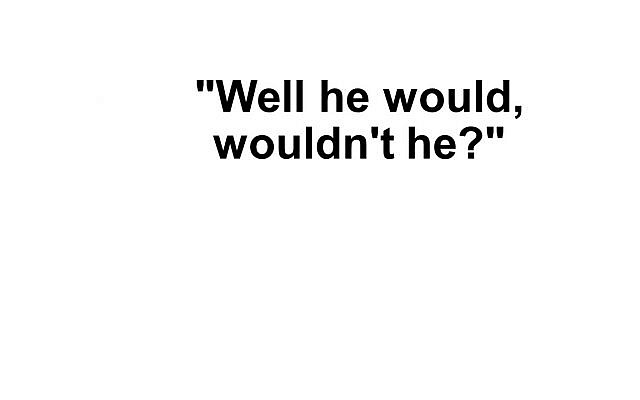 Watching the current British television series, The Trial of Christine Keeler, based on the events, back in the 1960s that became known as the Profumo affair, brought back memories of my own meeting with Christine. Not, I hasten to add, in person.

It was the long summer break and I was a young, penniless, student enjoying the freedom of Europe that hitch-hiking provided in the days of innocence before terrorism put a stop to people’s willingness to pick up a scruffy, bearded figure standing by the side of the road. I had managed to get to the no-longer existent Yugoslavia on my way south to Turkey. Just outside Belgrade, the lead truck in what turned out to be a convoy of several brand-new trucks, stopped. Yes, they were going south, jump in. We made our way through the night on deserted roads passing ghost-like villages. Suddenly, we were stopped by a crowd of people across the road. It was a wedding party; the drivers, and myself, were invited to help them celebrate with some slivovitz. We all got out and joined the people in the small village. Not much light, no road signs. To this day, I have no idea where we were.

The locals were welcoming and insisted on one more glass. Yugoslavia had been occupied by the Germans in World War II, and most people spoke some German. At school, I had chosen German rather than woodworking classes and we were able to communicate. Many years later, when I bought my house in Rehovot, I realized that woodwork would have been the better choice.

Where are you from, my hosts wanted to know. England, I said, hoping that they would have heard of this far-away isle. They all burst out laughing and cried with one voice – Christine Keeler. Yes, my younger readers, these peasant farmers, long before the internet was invented, with no such thing as a cell phone, were fully up to date with the scandals rocking a distant England.

I wonder if I were to stop, today, in the middle of the mess left behind by Yugoslavia’s collapse, let’s say Bosnia or perhaps Montenegro, and tell a passing villager that I am from England what the reaction would be. Would a cheer go up for the wayward Duke and Duchess of Sussex? Has the scandal over Prince Harry and Meghan’s fight with the Queen caught the Bosnian’s imagination as did Christine Keeler’s affair so many years ago?

I strongly suspect that a young Bosnian, if they could be persuaded to look up from their smartphone, wouldn’t have clue what I was talking about. Today’s youth is immersed in its own world; the Sussexes are unlikely to have penetrated its me, me, me, Instagram-fortified walls.

I might get a reaction if I told the truth; that I am from Israel. Although Bosnia is predominantly a Muslim country, it established diplomatic relations with Israel after the collapse of Yugoslavia. However, they are very critical of Israel over the Palestinian issue and Israel’s support for the Serbs during the Yugoslav War did not endear us to them.

I end this blog with apologies to readers who hoped to get a closer look at Christine Keeler but I must strongly deny having met her, or her partner in crime, Mandy Rice-Davies. And I, in turn, hope that readers have forgotten Mandy’s famous remark. When Lord Astor denied an affair, or even having met her, she replied:
“Well he would, wouldn’t he?”

About the Author
The author has been living in Rehovot since making Aliya in 1970. A retired physicist, he divides his time between writing adventure novels, getting his sometimes unorthodox views on the world into print, and working in his garden. An enthusiastic skier and world traveler, the author has visited many countries. His first novels "Snow Job - a Len Palmer Mystery" and "Not My Job – a Second Len Palmer Mystery" are published for Amazon Kindle. The author is currently working on the third Len Palmer Mystery - "Do Your Job".
Comments