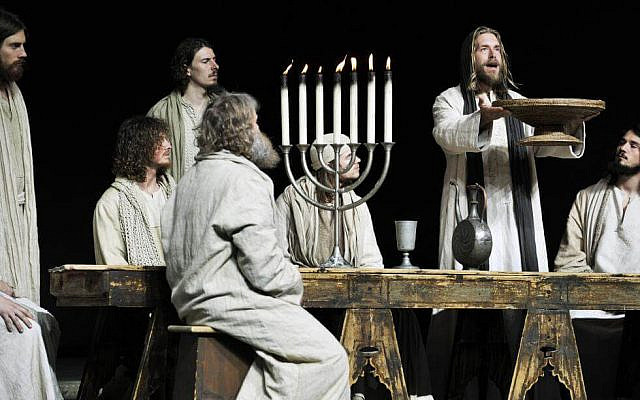 Reading a recent article about the impending cancellation of Christmas (The UK’s Telegraph 10 September 2020) led me to thinking of other festivals that might benefit from cancellation.

At the top of the list are Yom Kippur and its Moslem equivalent, Ramadan. No more fasting. No more sitting in a synagogue or mosque and thinking of nothing but a table stacked with food. Christians would be glad to do without Lent, although fasting for Lent has a very wide range of options that are far from the strict demands of Yom Kippur and Ramadan.

Next for cancellation is Hanukkah. In Israel, Hanukkah typically sees a jump of 10 to 15 percent in house fires. Menorahs are lit too close to curtains, menorahs that children make in kindergarten often topple over, another serious fire threat. Yes, the Festival of Lights is only too often the Festival of Fires.

We should take a good look at India’s Kumbh Mela. This Hindu religious festival takes place every 12 years, according to the alignment of the stars and planets. It brings together the world’s largest gathering of human beings. Over the course of seven weeks, some 120 million people bathe in the Ganges and Yamuna rivers. Despite the dangers, some people even drink the water that is heavily polluted from industrial waste and sewage. Bathers are at risk could see an epidemic of diarrhoea, enteric fever, viral hepatitis, and cholera. Cancelling the Kumbh Mela could save many lives.

In China, Suzhou Hanshan Temple holds its New Year Bell Ringing Festival. After a New Year’s Eve feast the temple’s bell is rung no less than 108 times. Its deep, solemn booms, intended to banish the cares and troubles of the passing year, are a cause of deafness. China’s Ministry of Health figures show 115 000 children under the age of 7 years have severe-to-profound deafness.

Long overdue for cancellation is the dreaded Guy Fawkes Night. Held every year in the United Kingdom, this celebrates the events of 5 November 1605. Guy Fawkes, one of a number of plotters, was caught while guarding explosives that had been placed beneath the House of Lords. Although especially noisy bangers, jumping jacks and firecrackers were banned in 1997, many fireworks make enough noise to terrify and disorient small children, pet cats and dogs.

Another festival that would be better forgotten is Germany’s Oberammergau Passionsspiele. Once an excessively negative portrayal of Jews and Judaism, its antisemitism has been somewhat toned down in recent years. In addition to the classic medieval antisemitic images the play showed Old Testament stories being superseded by New Testament stories.

In a curious echo of the corona virus pandemic, the Oberammergau Passion Play was first performed in 1634, as the result of a vow made by the townspeople. In 1633, bubonic plague struck Oberammergau with many deaths. The townspeople vowed that they would hold a Passion play every ten years if the deaths stopped. The plague ended, and the townspeople kept their vow.

We can only hope that there will be no future COVID-19 Novel Coronavirus Passion Play that blames the Jews for the current pandemic.