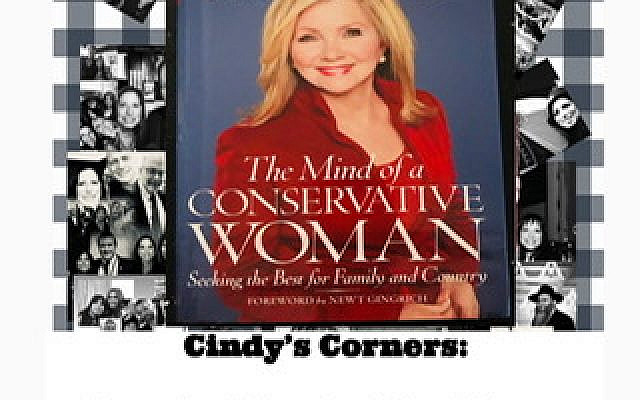 Senator Marsha Blackburn met with leading Jewish activists from Jewish Vote GOP sending out a clear message; grassroots volunteers must be the only reliable source to get out the facts.

She should know. She sits on the two most visible Senate Committees, Judicial and Commerce. Sworn into office in January 2019, Blackburn has become one of the nation’s most respected voices as a defender of President Trump, a supporter of Amy Coney Barrett and the need to investigate social media bias against conservative voices.

Blackburn also is a proud Christian Zionist and supporter of Israel. As Congresswoman, she started the bipartisan discussion with Congressman Eliot Engel to move the Embassy from Tel Aviv to Jerusalem.

She told Jewish Vote GOP that she feels confident that President Trump will be re-elected and that Republicans will maintain the majority of the Senate.

Asked about the Hunter Biden scandal, she feels confident that investigations will begin, regardless of the winners of the election.

She pointed to the most researched topic of the week, “How can I change my early mail in vote?”

Between fracking, court packing and Hunter Biden, not to mention the fact that the lack law enforcement and lock downs are scaring people, voters want leadership, not hiding in basements. 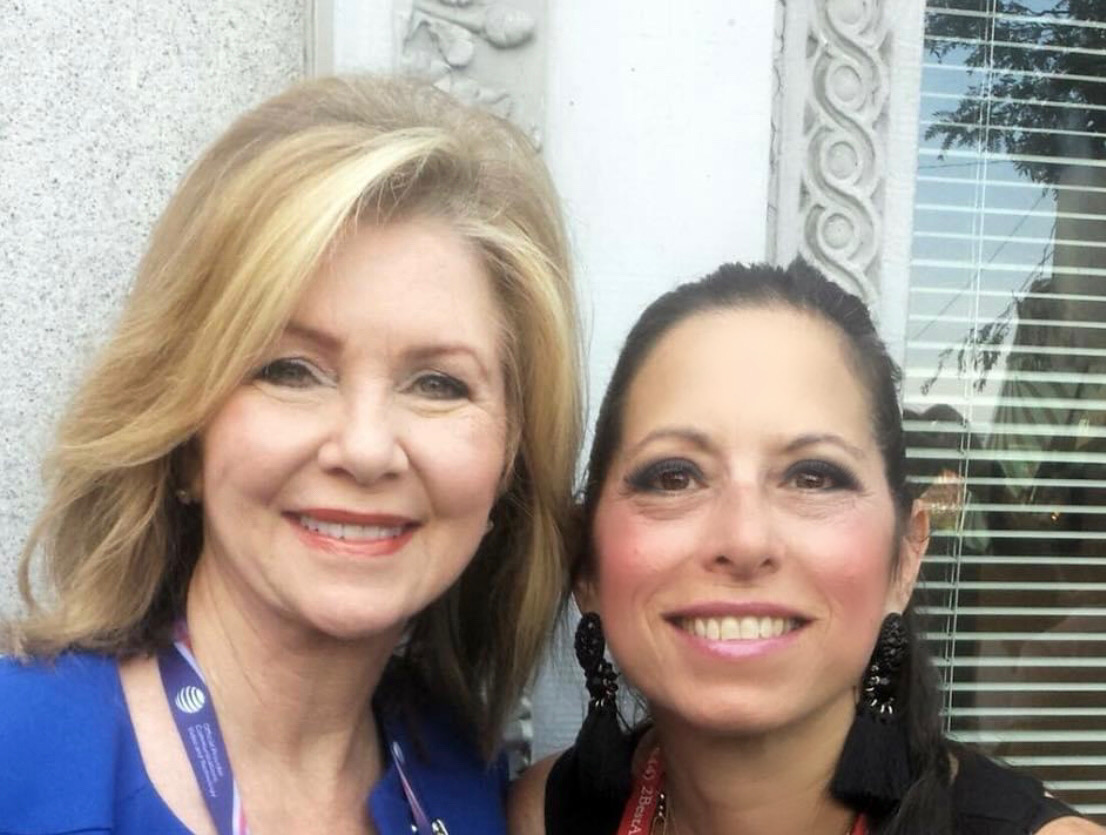 Blackburn and Grosz at 2016 RNC Convention

We also discussed her latest bestseller.

The Mind of a Conservative Woman challenges women to improve their place in life and open doors for themselves and the next generation through the courage of their convictions. Senator Blackburn expounds upon why beliefs labeled as “traditional” have common ground and can improve all of society, such as:

*Protecting the next generation, the family, and the freedom of faith and values,
*Supporting a free market that rewards women who apply their talents and rise to great heights,
*Respecting the institutions in our nation to make change from the inside,
*Securing an effective government that will not overreach, and
*Honoring and respecting those who hold differing opinions.

Though it is politically liberal women who receive the attention of left-leaning media and universities, it is conservatism that guarantees what most women hold dear. Blackburn addresses the frustrations of working women and the false perceptions of women presented by the media in general.

Reject our society’s liberal bias against conservative women and learn how traditional principles will secure a better future for us all with this inspiring guide from a political powerhouse.

Her maxim “Leave Things in Better Shape Than You Found Them” will challenge you to improve your place in life and create opportunities you never dreamed possible for yourself and those around you.

Senator Blackburn emphasizes that she focuses on issues, and empowers women to speak up. She epitomizes enjoying both a professional and a personal life. She always felt conservative women were treated differently than liberal ones. She told me she enjoys cooking, gardening and needlepoint. Before entering the political arena, she had successful careers in fashion, marketing services and the entertainment fields.
www.amazon.com/Mind-Conservative-Woman-Seeking-Country/dp/1546059210/ref=sr_1_2?crid=2QNO1F6A5MYIX&dchild=1&keywords=marsha+blackburn&qid=1597978822&sprefix=marsha+bla%2Caps%2C146&sr=8-2

Marsha Blackburn is the first woman ever elected to the United States Senate from Tennessee. Before ascending to that role, she represented Tennessee’s Seventh District in the United States Congress for sixteen years and served as a state senator for four years. She is known for her mastery of the political process, her fiery defense of her principles, and her wit. Senator Blackburn is a mother to two, a grandmother to two, and wife to her husband, Chuck, to whom she has been married for more than forty years.

Jewish Vote GOP can be reached through jewishvotecounts@gmail.com.