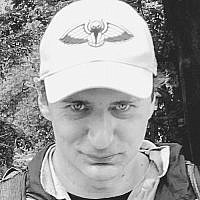 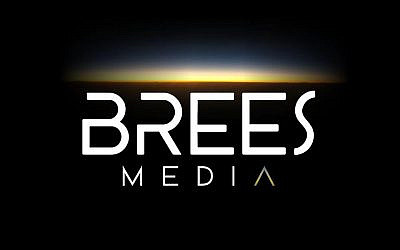 As a former BBC and ITV News reporter, Anna Brees has plenty to say on the role of mobile journalism in the modern era. Brees Media, a company based in Wales that she began a few years back, teaches aspiring journalists and communication professionals the necessary expertise to film and edit professional content using their mobile phones. In an age of aggregated news, as well as hurried copy that often trumps accuracy, her mission remains to give citizen journalists the tools necessary to effectively communicate their broadcasts.

I spoke to Brees about the importance of citizen journalism and the dangerous ramifications of shoddy and rushed reporting — deliberately manufactured or otherwise — to increasingly disaffected free societies. In recent years, terms like “fake news” have entered the collective zeitgeist, which has left honest and dogged reporters scrambling to restore their trust with the public. Brees’s cogent suggestions serve as a boon for an otherwise beleaguered industry that has been battered within most of today’s democracies.

Jared Feldschreiber: Many of your interviews in recent years have been devoted to the notion of “media trust” and its erosion. How has this phenomenon manifested itself?

Anna Brees: The trusted media brands of the past have not been doing their job properly such as listening to the public and whistle-blowers that have worked hard to research and expose news stories. They have been churning out press releases without doing proper investigative journalism and listening to the public. Over time, the trust has eroded as we have seen from data. People may be watching these news organizations in the millions but that does not mean they trust them.

I am concerned that we do not have a strong robust media holding power to account in a time of crisis. We are very vulnerable indeed to things like civil unrest, looting, and a destabilization of an ordered society. 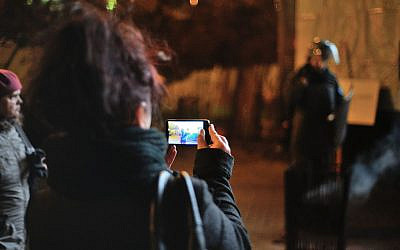 Citizen journalism with a cell phone has been vital in capturing important world events in recent years. Photo courtesy of Wikipedia.

JF: What are your biggest laments about the lack of quality in current mainstream journalism broadcasts?

AB: The only thing it comes down to is the truth and trust behind the message. The BBC, [for instance], has lost a lot of trust, so others can come along — like citizen journalists — to take over quite easily. But a lot of citizen journalism is also poor with a lack of balance. The headlines are over-the-top. Facts and sources are not always checked. So, it is all a mess — to say the least!

JF: What is the specific fundamental flaw within the current broadcast media landscape, and do you feel any sympathy for reporters forced to work within the confines of a 24/7 news cycle?

AB: A lot of TV news reporters are doing their best as they are up against [the clock]. They are working to get content quickly out. They could just be a bit humbler and make sure that their work is balanced. They often believe and pass on government information without challenging it enough. They get too cozy with different governments’ communications teams. This arrogance I am afraid has come and bit them on the bum.

JF:  What is the best piece of wisdom you can give to citizen journalists so that they demonstrate fair news coverage at potentially dangerous world events?

AB: We all have influence now. I have influencers who are just random people I have never met before sending me tweets via WhatsApp. Your weapon is your mobile. Everything you do has an impact on others. In everything you say and share, you are powerful and can change the direction of this.

I also suggest e-mailing mainstream TV journalists; watch their reports and challenge them if you find their work to be lacking. Think about a positive message, and what you want to see happen in this world. We are all responsible now with our mobiles.

As already indicated within the article, to learn more about Anna Brees’ tools for citizen journalists, check out https://www.breesmedia.co.uk/

About the Author
My experience is writing, reporting, and documenting personal narrative pieces through articles and the creative arts. I continue to interview dissidents, filmmakers, ambassadors, poets, and self-censored journalists, oft-times in regimented societies.
Related Topics
Related Posts
Comments