“In the current climate, (opposition leader Bujie) Herzog’s proposal of interim measures is right. Staying stuck in the old leftist rhetoric will advance neither the solution of the conflict nor the chance of replacing the current government.” So say long-time pundits on the Left this week, in a wakeup call to their own peers to reject, for the time, pushing an irrelevant so-called ‘two-state solution’.

Ah, interim measures. What the Likud and its leaders have been promoting for decades, while the world revels in rejecting these ‘hard-liners’ as ‘unrealistic and militant’. Finally, some sense and an understanding that Menachem Begin’s Likud party began something smart and relevant today, that Netanyahu’s government strives to continue.

Let me tell you this, dear friends: Our sons and daughters are on those front lines. All of them, right and left, Labor and Likud. Eighteen year olds. No one wants peace more than the entire Jewish people. So now might be a good time to stop doubting our intentions and start listening to our proposed solutions. 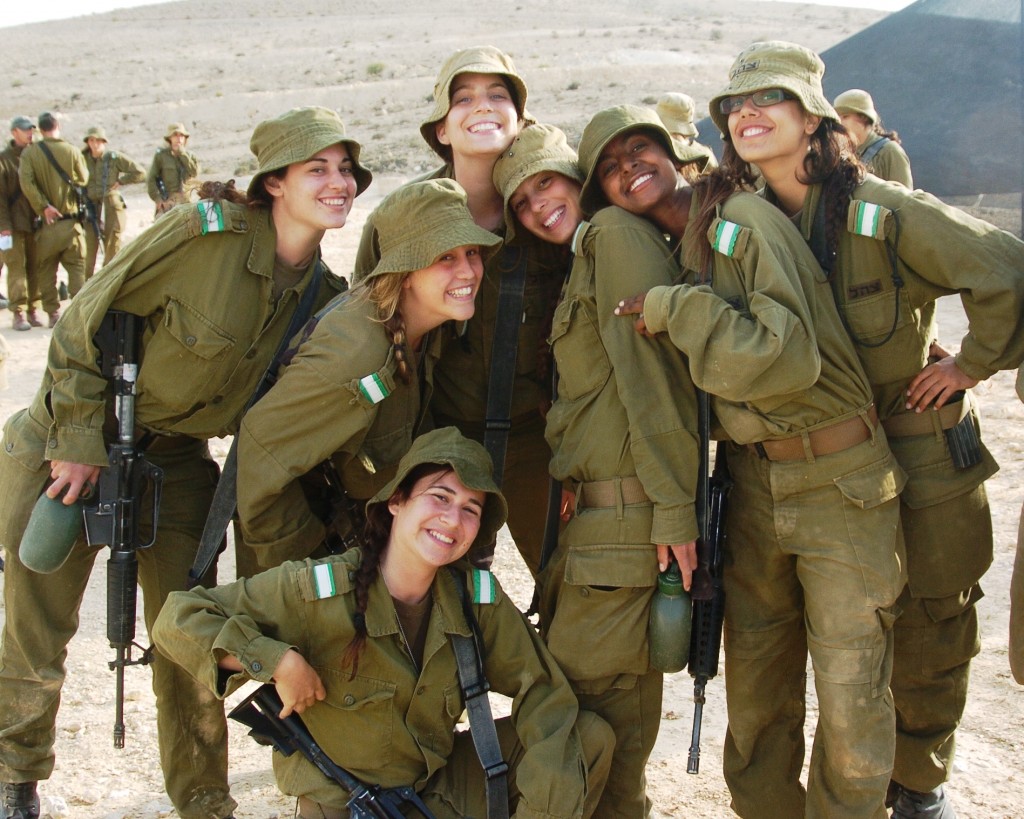 Thinking inside the two-state box has gotten us nowhere in decades. Let me correct that — it has gotten us everywhere but forward. Israel’s Jewish residents face hateful terrorism that kills and harms our friends and neighbors daily. Can the world possibly understand that we need to resolve this conflict more than anyone? More even than our very supportive friends around the world. More than any armchair Zionist or actively outspoken allies. And yes, more than the Arab Palestinian mothers who let their children be educated with hate and who sometimes even celebrate their deaths, as long as they took a few Jews with them in the process.

World, allow us to put on our creative thinking caps and go outside the constrictive two-state box. It has kept us inside this turmoil for too long. And we don’t want to continue to pay that price.