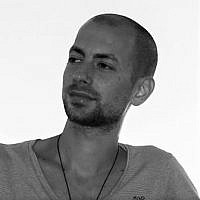 It’s a warm Friday afternoon in the heart of Tel Aviv. Hundreds, even thousands of people are gathering. People from all walks of life. Religious and secular, left wing and right, old and young, Jewish, Muslim, Christian, and Druze. Israelis and Palestinians. All for the sake of coming together in solidarity to speak, listen, discuss, negotiate. To create a solution to the century-old conflict that has plagued the people of this beautiful land for far too long.

Seem like a fantasy? Too good to be true? Naive? Unrealistic?

What if I told you it was a “Congress of the People” that created the solution to the long and violent conflicts in both Ireland and South Africa?

What if I told you that this is no fantasy but already a reality?

This Friday, from 10 a.m. – 2 p.m. at Rabin Square in Tel Aviv an estimated 2,000 Israelis and Palestinian from all backgrounds on 100 different negotiating panels will be meeting to discuss the peace process.

In the 30+ public negotiations of this sort between Palestinians and Israelis, in almost all of them, a resolution has been agreed upon. The idea is to involve enough ordinary people in the peace process and to rally thousands, even millions of people around a unified resolution. Once enough ordinary people unite behind a resolution our governments will have no choice but to take it into serious consideration. The congress on March 17th is by far the largest negotiation held to date and this is only the beginning!

More than just an opportunity to resolve this conflict this provides a brilliant educational opportunity to both nations. The majority of Israelis and Palestinians do not fully understand the narrative and the experience of the “other.” There is no better form of education about the “other side” than sitting face to face with one another and discussing the conflict and the pain. Each negotiation that takes place, regardless of whether a conclusion is reached, provides a deeper understanding of one another. This coming together of the people offers the most effective and critical form of education, deradicalization, and ultimately unity. And herein lies our hope for peace.

I welcome you to join us in this historic and potentially life changing event.

Sign up to be on a negotiating panel here.
For more infornation, feel free to contact me. 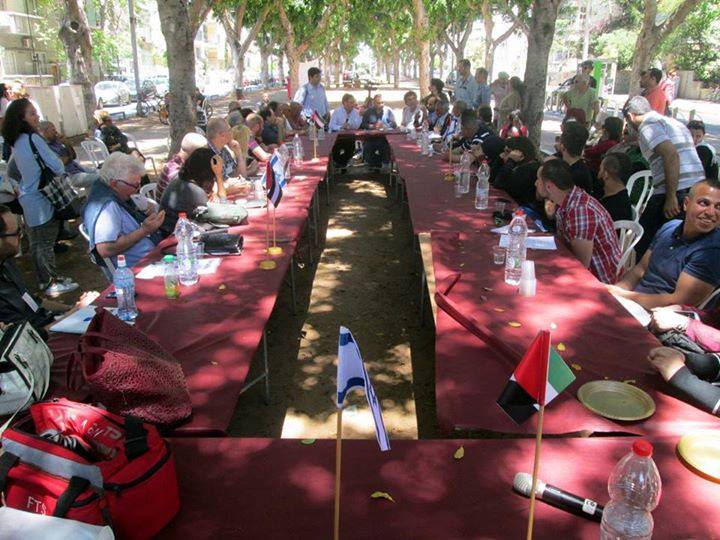 About the Author
Adar Weinreb is an American-Israeli currently residing in Tel Aviv. He made aliyah in 2008 to join the IDF and now dedicates his free time to various peacemaking initiatives, as well as building bridges between Israelis and Palestinians.
Comments