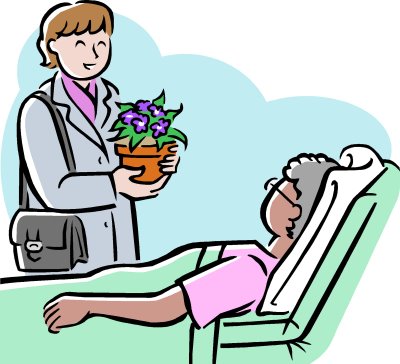 I want to make it clear that though these stories resemble an old-time tent meeting where the preacher strikes the worshipper on the head, proclaims in a loud, showy voice “Heal!” and then the worshipped throws away his or her crutches and walks with a demonstrably steady gait for 20 feet.

While it may superficially have a resemblance to the televangelists we’ve seen, the two  stories are really about something more obvious and elementary, as I mentioned in a  previous Dvar Torah: the healing power of the touch or even the presence of another person.

a) with family members present, whether or not they say anything, sing the sick person’s favorite songs, describe a long-ago vacation – all potentially summon and possibly awaken back deep memories;

b) talking to someone who is comatose (or ostensibly comatose), rubbing the arm, holding the hand, just being there (similar to crowds at a Shiva or a wedding where you never get to see the mourner or bride and groom, but the mourner and the newlyweds know you are there;

c) Rabbis (and ministers and priests) will tell you that when they visit someone who has been uncommunicative, sometimes (or often) the ill person becomes very responsive; 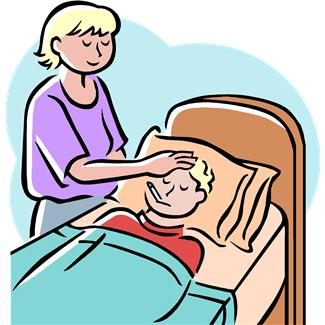 d) nowadays, allowing visiting dogs and cats in nursing homes, Alzheimer’s area, and in hospitals is an accepted practice, the benefits not only anecdotal but scientifically substantiated;

e) even the aroma of a sick person’s favorite dish that a son or daughter brings into a hospital room can result in an astonishing, therapeutic reaction (The Talmud says the sense of smell essentially goes straight to the soul (thus the spices for Havdalah); and,

That’s what these two stories are all about. In the context of Mitzvahs, we should never underestimate the power of even the most seemingly insignificant gesture. I believe that that is one of the implications of my teacher Rabbi Abraham Joshua Heschel’s, z”l, Torah teaching is: “I am convinced that the sense of meaning grows not by spectacular acts but by quiet deeds day by day.”

About the Author
Danny Siegel is a well-known author, lecturer, and poet who has spoken in more than 500 North American Jewish communities on Tzedakah and Jewish values, besides reading from his own poetry. He is the author of 29 1/2 books on such topics as Mitzvah heroism practical and personalized Tzedakah, and Talmudic quotes about living the Jewish life well. Siegel has been referred to as "The World's Greatest Expert on Microphilanthropy", "The Pied Piper of Tzedakah", "A Pioneer Of Tzedakah", and "The Most Famous Unknown Jewish Poet in America."
Related Topics
Related Posts
Danny Siegel
Comments