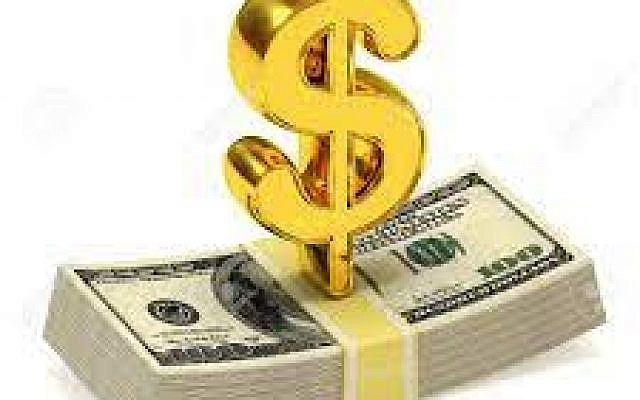 In the same week as the government announced a rise in the price of fuel and electricity several major food importers and manufacturers in Israel proclaimed that they would also be raising prices.

For once, instead of the usual passive acceptance of their fate, consumers in Israel took action. Led and encouraged by commentators in the various media (TV, radio, newspapers, social networks), the indignation of the average consumer at being subjected to yet another price hike was expressed in a general boycott of their products.

Thus Osem, one of the major producers of such basic items as pastas, snacks, processed foods and sundry other foodstuffs, suddenly experienced a 25 percent drop in purchases of their products. Osem was once a publicly-traded Israeli company but was taken over by Swiss-owned Nestlé a few years ago, and became a private entity. No longer was its balance-sheet open for public review and its profits and financial management were hidden from view. To a great extent, under its new name as Nestlé-Osem, while the paychecks of its senior executives were no longer a known quantity, they were acknowledged to be extremely generous. Dividends were also paid out, but not to shareholders, as there were no longer any of them.

Other companies, whose names were less well-known but which also controlled a large part of the market for toiletries and other items, also announced price-rises of their goods. Many of them are monopolies in their field, leaving the consumer little choice in the matter of selective purchasing.

The commentators were at pains to publicise the names of the various producers while detailing the products they controlled. It did not take long for people to sit up and take note of what was going on, though I did not hear of any action on the cards by the government to stop what was tantamount to their acting as a cartel. Functioning as a cartel is illegal, and I have been personally warned not to ask my professional association to publish translation rates as if it did so it would be liable to prosecution as a cartel!

Strangely enough, no one (as far as I know) has pointed a finger at the government and accused it of being responsible, at least in part, for the price rises everyone is so het up about. But everyone knows that electricity and fuel – as well as taxes and customs charges — are basic inputs that are involved in one way or another in the import, production and distribution of all goods. How has this gone unnoticed? We know that world prices of energy of various kinds have gone up, but the shekel is currently one of the strongest currencies in the world, obviating the need to raise prices. And in any case these would surely not have had to be immediately passed on to the population at large.

As a result of the outcry, some major manufacturers have said that they will defer raising their prices until after the upcoming Passover (Pesach) holiday, when there usually is a sharp rise in food purchases by the public. But that is little consolation, as we know that the blow will fall then. So many Israelis are struggling to make ends meet, whether they are young families or old-age pensioners, and it is a sorry state of affairs when what was once a society based on egalitarian values becomes one in which homeless people freeze to death in the street and many families cannot afford heat, light and food.