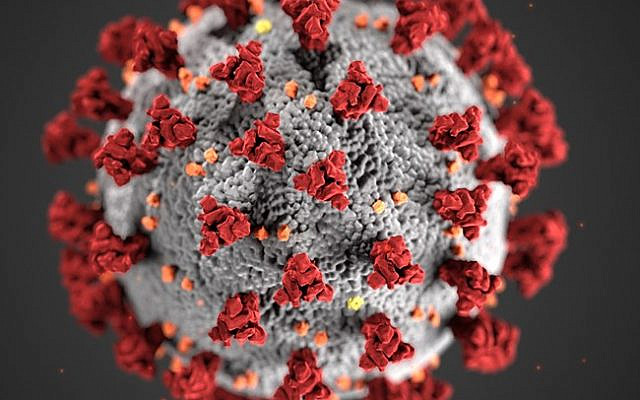 The conceptualization of the physical aspects of keter and atarah — which surround the wearer’s head — are used metaphorically in the Bible to refer to any type of surrounding (similar to the English word “circlet” — a type of crown — which conjures the word circle). Similarly, the Aramaic word for “crown”, klil, also refers to something which encompasses another. Rabbi Yaakov Tzvi Mecklenburg (1785-1865) reveals that kallah, the Hebrew word for bride, is derived from the Aramaic word for crown. He explains that just as a crown wholly surrounds the head of the one who wears it, a kallah is wholly surrounded with adornments and jewelry.

In addition to the physical characteristics which set apart these types of crowns from one another, the Malbim explains that they also differ on a more abstract, thematic level. He explains that a keter specifically denotes a royal crown, while an atarah may denote any type of crown. In fact, all three times that the word keter appears in the Bible (Esther 2:17, 6:8, 1:11), it appears in the construct phrase keter-malchut, royal crown.

The word nezer is related to the word zer (diadem), which appears ten times in the Book of Exodus, when describing the golden ornamental “crowns” which adorned some vessels in the Mishkan (Tabernacle). But, the word nezer connotes much more than that. For example, it serves as the root of the word nazir, Nazirite. The Torah explains that a Nazirite — one who has foresworn drinking wine, cutting his hair, and ritual impurity — is considered especially holy “because the nezer of G-d is upon his head” (Numbers 6:7). The physical manifestation of this “crown” is the Nazirite’s long hair, but the spiritual manifestation of the Nazirite’s uniqueness is the way that he separates himself from the common folk. The same expression is used when explaining the reason for the special laws concerning the Kohen Gadol (High Priest). About those laws the Torah says, “Because the nezer — anointing oil — of his G-d is upon him…” (Leviticus

21:12). The Kohen Gadol is also separated from the rest of the nation in both physical (e.g., the priestly vestments) and spiritual ways. From this we see that the word nezer connotes a crown specifically used as a means of demarcation or separation, which shows one’s significance and sets him above the rest.

In addition to the three Hebrew words and the one Aramaic word mentioned above, there is a fifth word for crown used in rabbinic idiom: tag/taga. This word is commonly used when referring to the “crowns” drawn on top of certain letters in a Torah Scroll (known as tagin). Linguists claim that tag is a Persian loanword that was later adopted by Aramaic. Interestingly, in light of our understanding of the role of a crown in marking its wearer as special, we can easily see how the Aramaic word tag became the English word “tag”, which also serves as a marker of sorts.