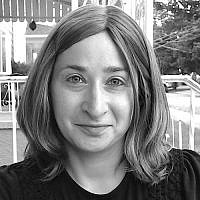 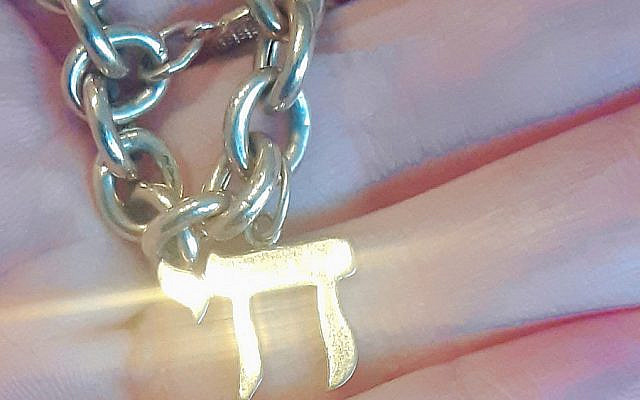 During my undergrad years, my college hosted an art show which had artwork depicting a rabbi lifting up a Torah scroll in the Jewish prayer service called “hagbah,” with an SS symbol etched into the Torah scroll.  The Hillel rabbi and the Jewish students wanted to have it taken down because, ya know, Nazis, anti-Semitism, SS symbol on the wall, hate, kinda thing, but the president was adamant about something called free speech and it remained proudly displayed for the whole of the art show.

In 2007, Columbia University gave Mahmoud Ahmadinejad, the president of Iran, a platform to speak and express his Holocaust denying, anti-Israel, hateful ideas to American college students.

But, whatever. That happened a long while ago. It’s 2020, soon to be 2021. With all these talks of love is love, hate-has-no-home-here yard signs, safe space triangles, and tolerance of those who are different, I am sure it is a much happier kind of world for Jews here in the good ol’ US of A. Gotta be…right?

Holocaust education in public schools is nil. Our youth has grown up with little to no clue that something happened in Europe in the years 1941-1945, or that events in the years preceding this were most significant in allowing the Holocaust to happen.

Educating our young students about the Holocaust means learning what happens to an educated society whose educational system went atrociously wrong. Educating our students about the Holocaust means learning about the Jewish people, and answering the question, who are the Jews, and why are they still here? The only answer is G-d, and our unbreakable covenant with the one Creator of the world, but again, G-d is not supposed to be talked about.

Teaching students about the Holocaust means teaching about Hitler’s Youth, that even normal teens could turn evil if they believe everything they are told, easily becoming part of a nationwide cult of hate and organized murder. Because the question will inevitably come up among our sensitive and free-thinking students, if this happened in Germany, from educated, working class people, it can happen here.  It can happen to me if I follow the latest trend and swallow the information I am being fed without critical thinking or reading between the lines.

Ahmadinejad’s invitation to a prestigious college campus is a great exercise in education. (Note the sarcasm.) Let’s try to hear the other side of the story. Let’s listen to someone dispute the facts of the Holocaust, something that most college students do not know much about in the first place, because of the education system they were raised in to begin with.

Free speech is corrupted when art depicting a Nazi symbol is allowed to hang, because rest assured, those students were never given a chance to learn about the Nazi party’s SS faction, and what their role was in the genocide.

Freedom of the press is an amazing concept, but has become like a disease. The media will tell you which president won before anyone actually won, when to be happy about it, and when to move on, and fact checkers will suppress alternate opinions. The media will tell you who to vote for, and why, and who is a good historical figure, and who isn’t. You will care deeply and form opinions about issues that are important to ‘them,’ which means you may not have heard that the murderer of Josef Neumann A”H in Monsey received a whopping 4 months treatment in a hospital.  The media could have gotten you all outraged about this, but they decided not to cover it, if at all. Such is the price of Jewish blood.

You don’t even have to think what social issues you’re passionate about, if you follow what’s trending on social media and post an opinion about it, furthering the agenda of what you are supposed to be thinking about.

Teaching our young students about the Holocaust, and I mean educating about the details of the events that led to it and what happened (as opposed to the “Poor Jews, look what happened to them,” kind of narrative), might just be teaching them that little by little, policy by policy, one small legality at a time, something may be stirring in the US. In the words of Adolf Hitler, may his name be erased, “He alone who owns the youth, gains the future.”

About the Author
Chana Voola is journeying the homeschool journey with her husband and five children. She runs a YouTube channel, called Jewish Education at Home, where she shares weekly insights, family vlogs, information, and spirituality into the most important aspect of Jewish life - the home. Chana is an artist, and sells her art on society6.com/chanavoola. She also has a Masters in Social Work from Rutgers University.
Related Topics
Related Posts
Comments