This happened sometime in the mid-1980’s. Looking back now, I am not certain what triggered it, whether it was something specific or a backlog accumulation of feelings. 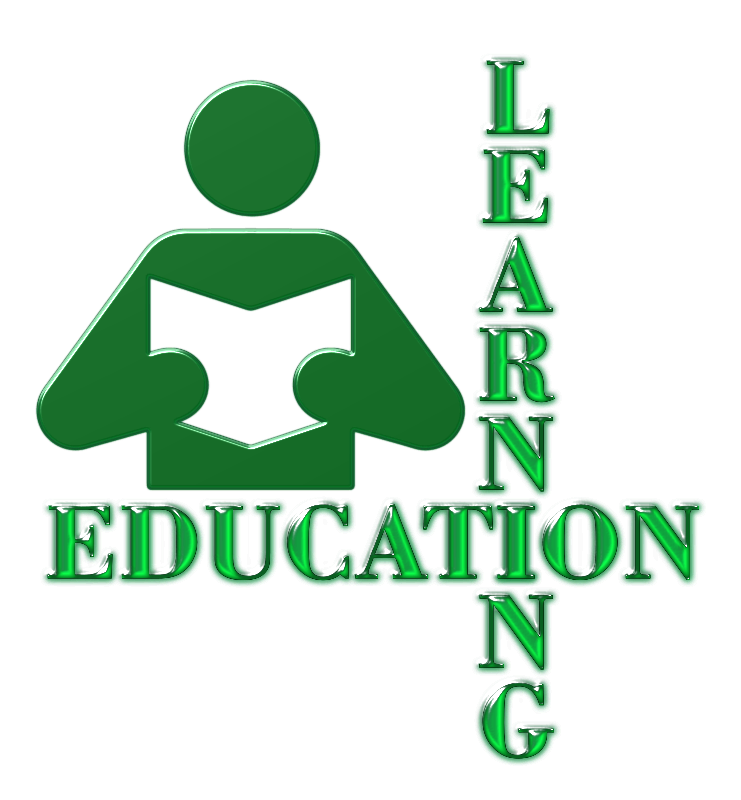 What happened was that, one day, and in one sitting, all of a sudden, a stream of ideas about Jewish education came gushing out. I jotted down so quickly 48 semester-long classroom courses that seemed to be missing from my education. In many cases I could barely decipher my handwriting when I was ready to transcribe it to my typewriter. Among those courses were: Failure and Self-Image; Commitment; Aphorisms, Maxims, Truths and Half-Truths; Oy, Wow, and Other Half-Words; Fear, Breakdown, and Crisis; Simple People;Sarcasm, Cynicism, and Contemporary Paganism; Evanescence; Living the Lyrical Life, and Will and Ethical Will Writing.

Somehow I felt it was important to know what Judaism says about these topics, if they were examined at all, and if they were discussed in as much detail as one ox goring another or is it better to stand or sit during Kiddush. I thought that they should be taught in the same way as with other Jewish values – through in-depth study of our Midrashic, Halachic, and historical texts, as well as the words of The Great Ones, such as Rabbi Abraham Joshua Heschel, Zichrono Livracha.

Exploring these subjects might help function in daily life, help make sense of the meaning of life, relate to personality development, and relationship building.

Among the other course listings were: Psychiatry and Torah; Bitterness; Origins,Beginnings, and Endings; Defects, Blemishes, and Cancer; Infinites and Eternals; Intimacy, Loneliness, and Suicide; The Changeability of People, and Sensitization and Desensitization. 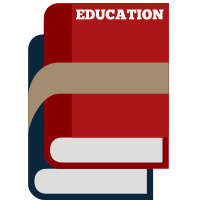 Of course, as time goes on, some subjects need to be added or expanded. Three examples that come to mind might be: (1) Loving all humanity and does that include the beheaders and terrorists, (2) with greater longevity and complex medical advances, Dying and Fear of Dying, and (3) both happening for years, or, as it were, “brand new” on the contemporary radar screens – bullying:

1. Police and suspects, cops and hippies in the sixties, ranking military officers to their soldiers.
2. Students by their peers – nowadays shockingly with the ugly phenomenon of sexting.
3. Students of all ages by teachers and particularly university professors – disjointed comments:

a) Maimonides has written extensively on this – but not enough for us in the 21st Century (b) One I found in the Talmud (Ta’anit 8a): Rabba said: If you see a student whose studies are as hard for him as iron, it is because the teacher is not teaching him pleasantly. (c) One right from the Shulchan Aruch Code of Jewish Law (Orach Chaim 551:18): One should be careful between the 17th of Tammuz and Tisha B’av between the 4th and 9th hour of the day…not to hit one’s students. On which the more contemporary Mishna Berura comments, “Even with a strap”.

4. Bullying in spousal abuse and verbal and sexual abuse by people of power in politics, entertainment, the military, journalism, and others as we see daily with #MeToo.

The New Curriculum was published in my book Gym Shoes and Irises Book II in 1986. Despite having a few hundred educators and rabbis among my readers, I am surprised that none have implemented the plan. This is not an ego-thing, and I am not whining, I am just surprised.