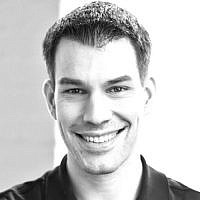 The Blogs
Michael Daily
Apply for a Blog
Please note that the posts on The Blogs are contributed by third parties. The opinions, facts and any media content in them are presented solely by the authors, and neither The Times of Israel nor its partners assume any responsibility for them. Please contact us in case of abuse. In case of abuse,
Report this post. 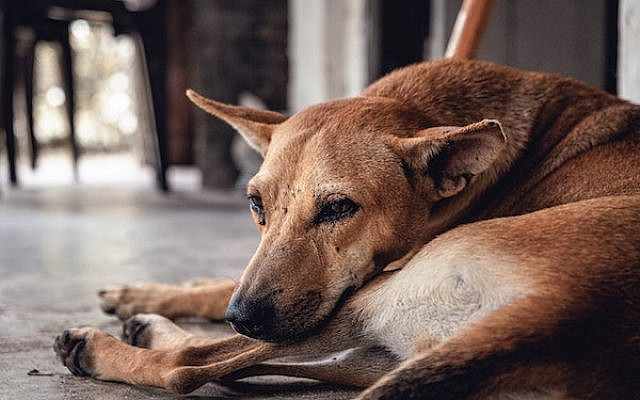 Photo by Adriel Prastyanto on Unsplash

Covid has not just made people sick. It has impacted all the lives on this planet in different ways at various levels. Working professionals who’d been staying out of the house for most of their daytime now have to stay locked inside their houses.

More people have started thinking in the direction of improving their house environment so that they can survive through tough times like these. They have been home and can raise pets. This is one of the reasons why the adoption rates have soared during the pandemic. 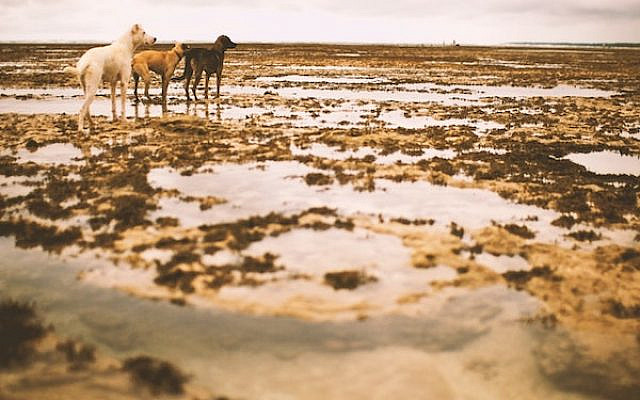 Photo by Ben Ostrower on Unsplash

This is good. It should make us happy that more abandoned and shelter animals are finally getting shelter and loving humans. But what happens when the pandemic ends and things will be normal again?

The obvious answer can be that there will be more abandoned pets again. Also, there have been more cases of animal cruelty reported recently. Let’s understand the issues and current situations.

This month, one case of dog cruelty has surfaced on the internet. A small puppy was found gasping for life near Ariel. He was dehydrated, starving, in excruciating pain, and was infested with fleas and ticks all over his body.

Fortunately, a woman found this poor baby as she drove by and took him to an animal hospital in Tel Aviv for a second chance at life. This story seems to have a happy ending. But the sad part is there are so many unfortunate dogs like these.

The media has covered more animal cruelty and animal abuse cases than ever throughout the pandemic. This sounds contradicting and surprising because the covid has been beneficial for animal welfare.

As the Society for the Prevention of Cruelty to Animals (SPCA) in Israel revealed that pet adoption has been increased by 300 percent during the covid era. As I said earlier, this all makes sense because the need for animal companions and quality of life has increased.

One incident that happened in October last year has outraged people over social media and even local groups protested outside the house of the abuser.

The video of Alan Morrison from Bat Yam abusing his dog, Taylor, went viral. Later, a group of angry people showed up outside his apartment, and the police were worried that those people would lynch him.

It was that bad but fortunately, the policemen were able to rescue Taylor and arrest Alan. The issue was so sensational that both politicians and citizens were surprisingly vocal about the animal issues. This is one of a few high-profile cases happened in Israel lately. 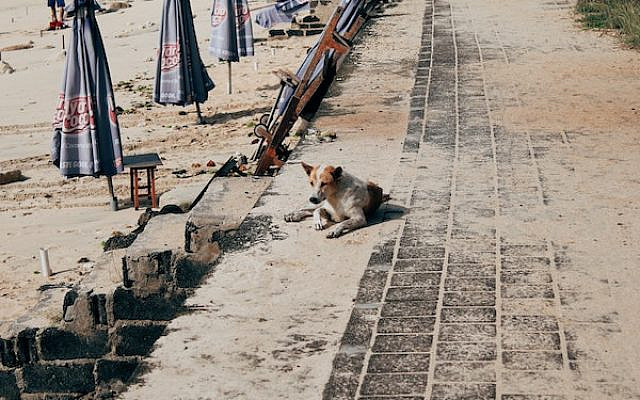 Photo by Adriel Prastyanto on Unsplash

But if you look closely, the cases of animal abuse have not been increased, rather, just they are getting more coverage during this time. Somehow, these times have raised public awareness and it’s for good.

The bright side of the impacts of the pandemic is people are being more aware of animal cruelty and adopting more.

This is not just about the cases that surface on the internet and go viral. There are so many incidents of animal abuse that go unnoticed in the different parts of the country. Canine companions are being abandoned in remote areas of the city and landfills including dogs from puppy mills.

Most cases of abandoned dogs have been reported in the Southern area of Israel, specifically in Arad, Beersheba, and Dimona.

SPCA declared in June last year that they have found a massive landfill near Arad where there are hundreds of stray dogs trying to survive.

These dogs were injured badly and trying to survive on whatever edible is present over there. Moreover, these dogs are not altered which means, their population will explode and there will be more bellies needed to be filled and more competitive it will become to survive for them.

The diseases, parasites, malnutrition, hunger, and overpopulation will make the worst life for them. Worse yet, rabies and dog bites from those dogs will be another problem for humans. So much should be done about animal cruelty in the country. But there are several reasons why this hasn’t happened yet.

Who is Responsible for Handling Animal Abuse Cases?

According to Corey Patrick, Founder & CEO of DogNeedsBest, “There is a huge problem of centralization of the responsibility. Animal cruelty and animal abuse cases fall into the responsibilities of three different departments of the country; local municipalities, the Israel Police, and the Agricultural Ministry.”

This in turn becomes an escape for the abusers. Why? Because these bodies transfer cases to each other to get rid of them rather than helping the animals being abused.

Photo by Daniele Franchi on Unsplash

There’s a need to form a separate body or assign it to an existing body of the system to deal with all cases and decide the punishments as well. This will be a more structured approach to solving this problem.

There are no stricter laws to protect the animals in Israel and worse yet, the bodies that are supposed to take action against the abusers are not doing enough. Moreover, they lack the timeliness in taking the right steps.

Abusers feel free to hurt their pets and other animals without anticipating harsh punishment. This encourages abusers rather than deterring from committing such kind of crimes.

Little or No Punishment for Abusers

In addition to the negligence in law enforcement, light punishments for animal abuse are the reasons why there are more cases happening throughout the country. For example, in the case of Alan we discussed in this article, he just had to spend 2 months in jail for the heinous crime he committed.

The system will not change overnight but people have power and can bring change. Everyone should report cases of animal abuse, no matter how small it is, put pressure on local bodies to take action.

Education, awareness, and changes in law enforcement will go a long way in making stray animals’ lives better in Israel.

About the Author
Michael is a health expert and concerned with the public health. He has completed his graduation in Environmental Health and Water Quality Technology from Wisconsin University. He currently lives in Kfar Saba with his wife, a medium sized dog, and an attack cat. He loves to write and share his knowledge about pet care, health, fitness, and traveling.
Comments