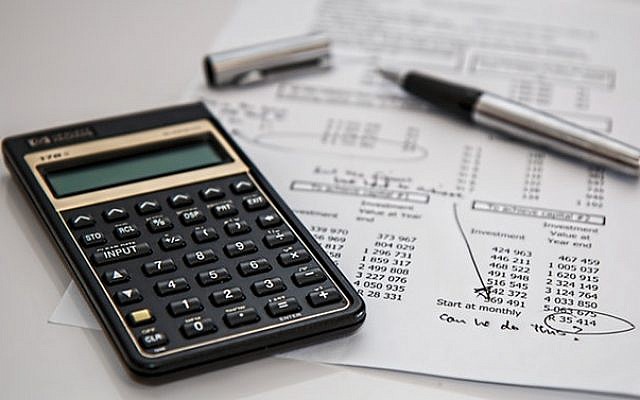 Today, cryptocurrencies such as Bitcoin, are a very hot topic around the world. Since it is a new form of currency and a new industry, it is now getting regulated in many countries globally. Despite its tech savviness and openness to new trends and innovation, Israel has not been very encouraging of cryptocurrencies when compared to other countries. However, Israel’s startups have been investing in cryptocurrencies and blockchain technologies in recent times. Israel should possibly consider looking at the explosion of cryptocurrencies internationally as an opportunity to develop itself as an international financial center for “initial coin offerings,” also known as ICOs.

Last year especially, public interest in digital currencies had exploded and was spurred on by technological innovation and diminished trust in the policies of both governments and central banks. However, many countries still remain divided on whether or not they should develop cryptocurrency policies. As bitcoin soared above $11,000 from its 2016 close of $952, the vastly unregulated trading has received increasing calls for regulations to protect investors and prevent governments from losing valuable tax revenues. For example, in Israel, the Tel Aviv Stock Exchange had lost its patience with cryptocurrencies when the price of Bitcoin had dropped 20% overnight in December 2017. Investors had lost a lot of money due to these dramatic drops, and the stock exchange announced that all bitcoin-related companies would be removed and not allowed to trade or list publicly on its exchange.

For years prior to these events last year, the Israeli government let the virtual currency market expand and grow. The primary issue the Israeli government and regulators had with cryptocurrency usage and investing had more to do more with stockbrokers than it did with other investors. Regulators feared that brokers were using cryptocurrencies to inflate the valuation of their stock. Some companies even went as far as adding “blockchain” to their names to further inflate their stock’s prices. Extensive regulations may dampen cryptocurrency usage and growth in Israel, as many companies that use blockchain technology have already decided to incorporate their businesses outside of Israel due to a potential stock market ban in the foreseeable future.

Bitcoin has been made a taxable asset in Israel, and an outline has been suggested to allow a friendly approach towards ICOs in the future. However, bitcoin has changed the way that many companies carry out their business. The anonymity of cryptocurrencies has also been beneficial for investors, and they can try to diversify their investments by purchasing gold with Bitcoin, or real estate, among others. There are also many, many different ways to access cryptocurrencies, such as bitcoins with ACH on BitcoinBestBuy. There are many cryptocurrencies to choose from, even though Bitcoin has received the most attention from the news and general public. It is very important to complete your own research ahead of time to ensure you make informed decisions. Do not purchase a cryptocurrency just because “everyone” is doing it, or because a self-proclaimed “crypto expert” told you to do so. Make sure your perform your own research and due diligence. If you wouldn’t invest $500 into a random stock you never heard of before, then the same logic applies to cryptocurrencies.

Israel has yet to establish a cohesive policy for cryptocurrencies fully. The Israel Tax Authority has deemed bitcoin a taxable financial asset, and the central bank has warned the public about risks associated with investing in the commodity. It is still too early to predict what will happen to virtual currencies and their usage in Israel. Only time will tell.