The timing is impeccable. It could not have been arranged better had it been planned for decades. A well known rabbi is convicted for sexual abuse of students, just as a new study is released suggesting that there is no solid evidence yet that a pedophile who molests can be cured of the desire to continue molesting. At least that is how many people are interpreting the report.

First the conviction. Too many are still saying that Rabbi Motti Elon’s conviction is based on rumor and hearsay. They are saying the same about the Weberman case in Williamsburg and the situation of the principal and rabbis at Yeshiva University High School. Having treated individuals who have been molested by those individuals, I can vouch for the veracity – it is not rumor. They are molesters. I understand that it is hard to comprehend how anyone, certainly not a trusted religious leader, could possibly do such a heinous thing, but it is true, it does happen and it happens still too frequently.

A new study reported in news@JAMA entitled “Evidence that sexual abusers of children who receive therapy are less likely to reoffend is weak” which abstracts a report from the British Medical Journal suggesting that we are a long way from knowing how to cure pedophiles who have molested from reoffending.

Let’s take a closer look at the report. The sample was based on  a review of over 1400 studies. In the words of the report, “of the 1447 abstracts reviewed, the authors selected 167 full-text studies. Ultimately, only 8 studies, 5 involving adult men and 3 involving adolescents or children, were considered as they had low to moderate risk of bias.” Essentially that means that many of the initial studies were biased and the researchers could rely on an extremely small sample. They state that there is no solid evidence that cognitive behavioral therapy or pharmacological treatments are effective in reducing the risk for those who have the urges or will reduce the desire to reoffend. The authors of the study stated “Based on the meager results from our extensive systematic review, we conclude that there is an urgent need for well designed and well executed trials of treatment for adults who commit sexual offences against children,” They do not say that therapy or other treatments do not work just that there is no evidence that they do.

Approximately 20 to 25 percent of women and about 10 percent of men report that they have been abused before the age of 18. Many more were likely to have been abused but never tell anyone. The scourge of abuse is a major public health and safety problem. Preventing it from ever occurring is important but convicted abusers must be prevented from re- offending. If this study suggests that the evidence for treating an offender is weak what than is the option if any to incarceration for a molester?

I did my own small review of some pedophile treatment studies. I found one that indicates that treated pedophiles are about eight percent less likely to re-offend than those not treated.  In a pool of one thousand molesters that would mean that only 80 offenders would stop. Those odds that a pedophile would reoffend are still awfully high indicating a more appropriate treatment intervention is needed if we are to rely on one.

I also found that there are suggestions that molesters given SSRI’s, anti-depressant medications may be somewhat less likely to have the urge to abuse because the medications are anhedonic, that is they reduce a persons’ libido so theoretically an individual who has a sexual drive to offend would not have quite the same drive while taking the medicine. Theoretically interesting but pragmatically less so. This treatment modality would require constant monitoring that the person continues to medicate and a longitudinal study to see if the impact of the medicine continues to stop the desire to abuse. It is also based on the assumption that the molestation compulsion is simply a sexual one. It may not be so.

I treat people who have been abused. I do not treat offenders, who present with a particularly difficult type of treatment need. They tend to be narcissistic believing that they are always correct. They tend to be very good at grooming their victims and use that skill to rationalize the fact that their victims wanted the abusive sexual contact. They tend to be introverted and thus do not engage well in therapy. In my estimation, given the lack of a robust finding in a well executed study for treatment of childhood sexual molesters, at this time, incarceration seems the best option.

About the Author
Dr Michael Salamon ,a fellow of the American Psychological Association, is a 2018 APA Presidential Citation Awardee for his 'transformative work in raising awareness of the prevention and treatment of childhood sexual abuse". He is the founder and director of ADC Psychological Services in New York and the author of numerous articles, several psychological tests and books including "The Shidduch Crisis: Causes and Cures" (Urim Publications) and "Every Pot Has a Cover" (University Press of America). His newest book is called "Abuse in the Jewish Community: Religious and Communal Factors that Undermine the Apprehension of Offenders and the Treatment of Victims."
Comments 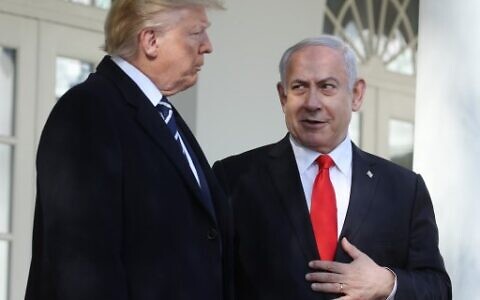 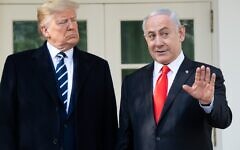 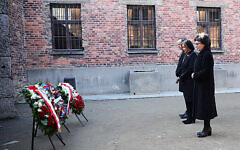 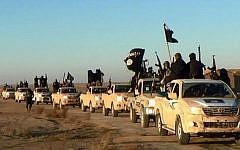