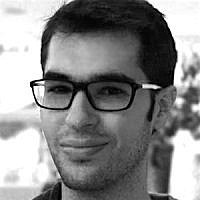 The Blogs
Rotem Gitlin
Apply for a Blog
Please note that the posts on The Blogs are contributed by third parties. The opinions, facts and any media content in them are presented solely by the authors, and neither The Times of Israel nor its partners assume any responsibility for them. Please contact us in case of abuse. In case of abuse,
Report this post. 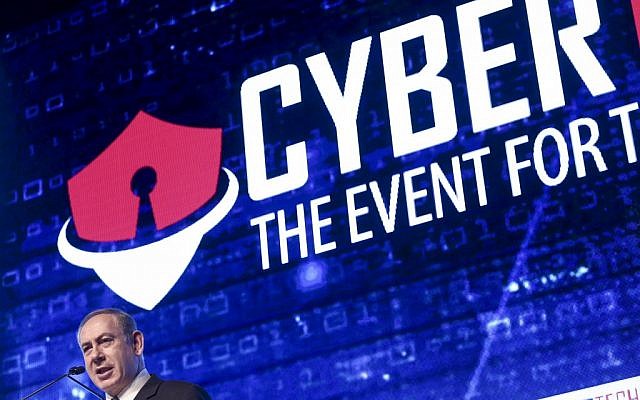 Despite increasing global volatility, Israel’s economy is positively thriving, experiencing Q4 China-like growth. Weathering the Great Financial Crisis of 2008 with grace, Israel has since been able to maintain a stable economy that seems to be improving with time. The New Israeli Shekel has remained strong in global markets, and Israel was even ranked 2016’s third best economy in the world.

A core local sector that has continuously bolstered Israel’s recent economy is that of cybersecurity. Israel has a strong affinity to this industry for multiple reasons, and shows a promising future when it comes to protecting its technology. The cybersecurity industry is an essential part of Israel’s economic success, and has been envied by countries all over the world. Let’s take a closer look at how cybersecurity not only sustains as a pillar of Israel’s economy, but thrives as a local enterprise.

High instability in the Middle East and local afflictions of domestic terror have for years forced Israel to maintain strong and ever-persistent defense and security. As aggression has evolved over the years from the field of battle to digital arenas, Israel has adapted and cybersecurity has taken a vital role in her plan of defense. Just as the prospect of physical assailment prompts much investment and preparedness in military advances, so too does the threat of an electronic attack in cybersecurity.

Indeed, Israel’s cybersecurity concerns are quite legitimate. International cyber terror has recently taken center stage in the public news. Between accusations of Russian hackers influencing the 2016 US election as well as the current French elections for prime minister, and claims that North Korea’s latest missile test failed due to a cyber attack, it is clear that Cyber terror is a crucial national concern when it comes to security.

Being as prone as Israel is to terror and considering increasing regional volatility, Israel has recognized its unique needs for Cyber safety when it comes to the country’s security. To prevent attacks that may cripple the economy, military, and even just everyday life, Israel remains at the forefront of this sector.

When global winds of economic trouble begin to blow, security and defense sectors have always been considered a “recession proof” industry. An economic downturn does not limit national or private requirements for safety, and as such, these fields remain relatively unscathed during recessions. Cyber threats may even become more likely in unfavorable economic conditions and nations as well as businesses remain just vulnerable. Take the 2015 cyber attack on the dating website Ashley Madison, for example. While recession and economic unrest may translate into budget cuts for marketing, sales, HR, and development, among other departments, companies and countries alike think twice before cutting security costs.

The Rise of the Internet of Things (IOT)

In the 80’s and 90’s security experts were mainly tasked with securing servers, internal systems, and maybe even certain employees’ PCs. Since 2000, laptops and cellphones have widened the realm of secure devices that companies need to concern themselves with. As IOT is on a steady rise, security needs are expanding tremendously as well. More smart devices means more digital components that need to be protected. 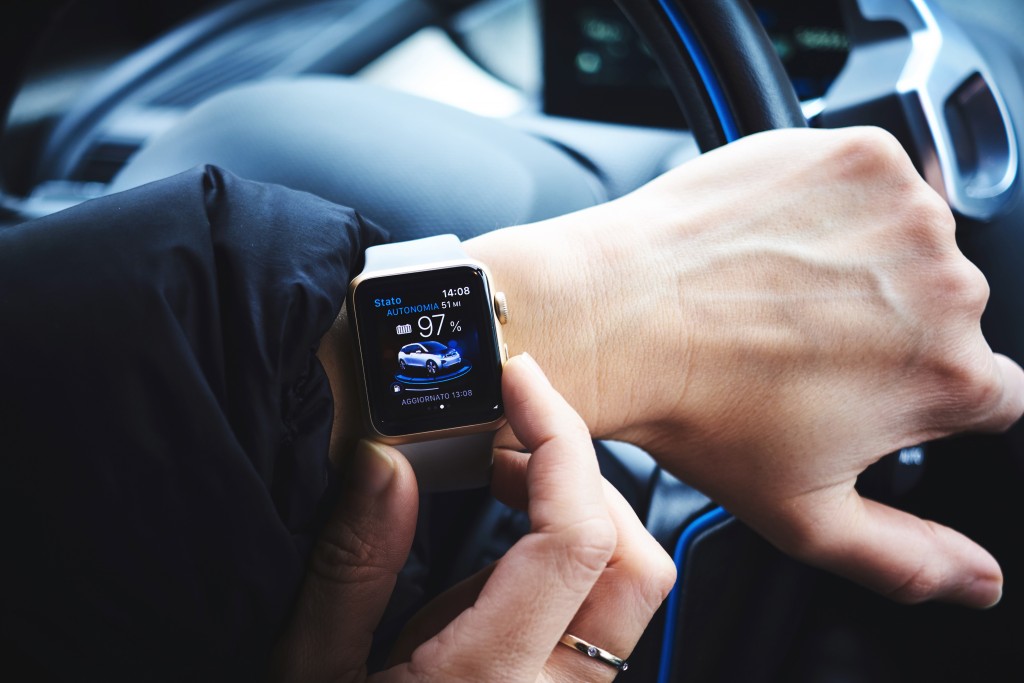 For products within the IOT sphere, cybersecurity is critical. Just imagine how a malicious hijacking of your future autonomous level 5 car will affect you. You would not trust the automaker you purchased from again, and word will quickly spread that their product is not safe. Even one or two cases of penetration might bring trust in the industry crashing to its knees. If the autonomous car industry would like to have any chance of attracting people and growing its assets,  it must be just bulletproof when it comes to cybersecurity.

Recently, hackers harnessed 1.5 million internet connected cameras to enable distributed denial of service attacks on KrebsOnSecurity.com. With the world of IOT enmeshing itself in the average person’s daily life, cyber threats become more dangerous than ever, and Israel has taken note.

Unique defensive needs, immunity to economic recession, and the new vulnerability created by IOT has made cybersecurity special within the entire tech sector. Israel has especially initiated development of cybersecurity for these reasons and promises to keep this field strong and thriving for a long time to come.

About the Author
Rotem Gitlin is a Ad-Tech expert with special dedication to technology & innovation. He is the CEO of Simoti, working to bring automation into the agency world.
Related Topics
Related Posts
Comments