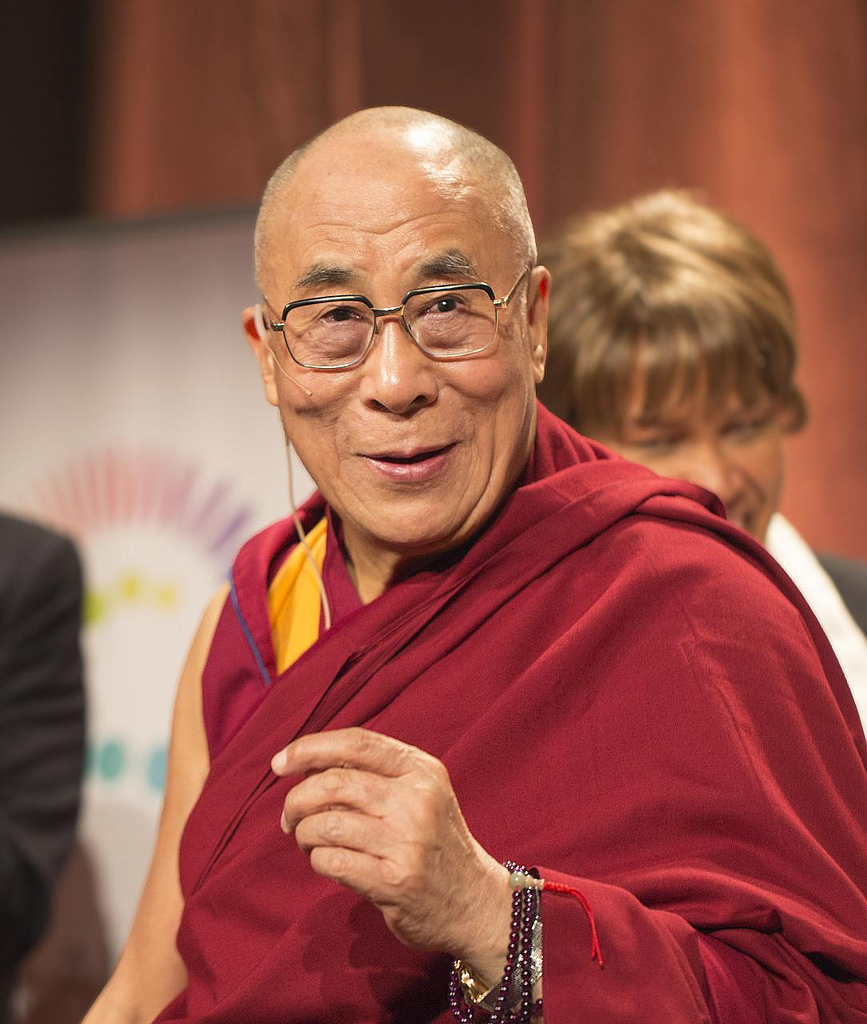 Tibetan spiritual leader, the 14th Dalai Lama is scheduled to visit Arunachal Pradesh (India), including Tawang. China claims Arunachal Pradesh as southern Tibet and has objected to the visit. It has claimed that Dalai Lama’s visit would inflict severe damage on the Sino-Indian relationship and on peace and stability on the border. However, India has rejected the claim of China saying that the visit of Dalai Lama was purely a religious one. Many observers believe that the increased intensity of the Chinese reaction to the activities of the Dalai Lama also stems from the attempts to exert control over the process of reincarnation of the Tibetan Buddhist leader. The Dalai Lama is 81 years old and has confirmed that he will not be reincarnated in territory controlled by China. But the Communist Government of China which is an atheist has proclaimed that the Dalai Lama will be reincarnated on its territory.

Why does China get upset with the visit of Dalai Lama in Arunachal Pradesh?

China does not view the Dalai Lama as merely a religious leader but categorises him as a separatist political activist too. This is the reason why China objects to the presence of Dalai Lama anywhere in the world.
His Holiness Dalai Lama has visited Arunachal Pradesh in 1983, 1993, 2003 and 2009, and China has shown the similar opposition to India each time during his visit. The use of aggressive language by the Chinese Foreign Ministry is a typical Chinese style of diplomacy. It is very assertive but India does not take it too seriously.
Tawang (Arunachal Pradesh) is the birthplace of the sixth Dalai Lama and the current Dalai Lama might possibly reincarnate at Tawang itself. If this were to happen, it would accentuate the difficulties of Beijing because then, there would be two Dalai Lamas (one being the reincarnation of the current Dalai Lama and the second would be the Beijing-appointed Dalai Lama, as per the last year declaration of China).
Moreover, China has staked claim over Arunachal Pradesh and by masquerading the issue of Dalai Lama’s visit to Arunachal Pradesh, it is reigniting the issue again.

International Buddhist Conference, Rajgir (Bihar, India) –
Apart from the Dalai Lama, the conference was attended by multiple spiritual leaders like the Sangha heads of Cambodia and Bangladesh, the Mahanayakas and the Anunayakas of Sri Lanka, the Khambo Lama (the supreme Lama) of Mongolia and the Buddhist representatives from Vietnam, Japan, Taiwan, Malaysia, few republics of Russia, all the other three Buddhist sects from Tibet and the Karmapa.
China got worried that the Dalai Lama, being one of the principle figures in the conference was getting spiritual exposure with political implications for China. China was worried that the Dalai Lama was getting the wide international backing of the Buddhist world to embolden its leadership role in the politico-spiritual field.

Why is the reincarnation of the Dalai Lama a serious issue for China?
It is absurd that China has been pushing its decision to impose the next Dalai Lama on the Buddhist world through their own mode of appointment, whereas the sole right of reincarnation in Buddhism is allotted to the Dalai Lama itself. How can the atheist Communists decide the appointment of a religious head?
China is still suffering from the consequences of having selected their own Panchen Lama. The selected Panchen Lama gave a speech at the Chinese People’s Political Conference this month but he is not yet recognised as the Panchen Lama by the six million people of Tibet in China. China is worried that the people of Tibet, upon the issue of reincarnation of the Dalai Lama, should not get disgruntled by the Chinese authorities, otherwise there would be serious chaos in the region on the lines of Xinjiang province in China.
The Dalai Lama is strategizing on how the issue of reincarnation should be handled and they are moving to bring all the Tibetan Buddhism sects together to decide on the issue. In other words, the Dalai Lama is strategizing to prevent division of Tibetans on the issue of reincarnation and if such a procedure would be agreed upon by all the sects of Tibetan Buddhists, then China would find it near to impossible to appoint its own Dalai Lama in place of the current Dalai Lama’s choice.

The Tibetans have never agreed on the formulation that Tibet was always a part of China. Chinese have shifted their date of control over Tibet several times since 1949. So, in essence, if the Chinese are not sure of the history, they cannot force the Tibetans to agree on their argument to stake absolute control over Tibet. The Shimla Accord of 1914 between British India, Tibet and China recognises the territory of Tawang and Arunachal Pradesh as the legitimate part of India. China claims that it demands Arunachal Pradesh from India to respect the Tibetan sentiments as historically, it was a part of Tibet. But the Tibetans have recognised the validity of the Shimla Accord of 1914 each time, thereby annihilating the claims of China over the region.

The times are surely tough for China in the matters of exercising its control over Tibet. The future depends on the reincarnation or emanation of the next HH Dalai Lama, the 15th.