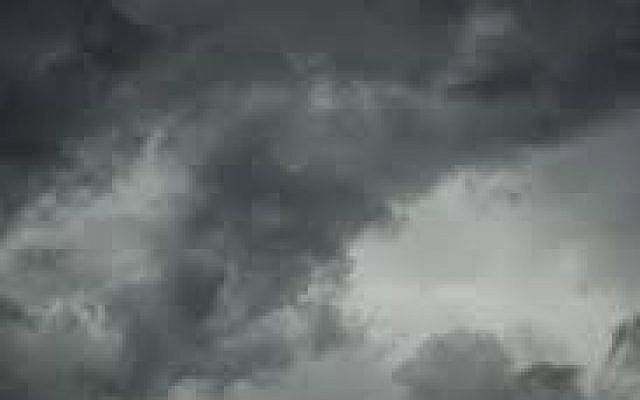 It’s here. The government that we feared has actually come into being, and has been sworn in. Over 30 ministers, almost all of them adhering to an ideology that is the direct opposite of the liberal democratic principles on which Israel was founded, have been appointed. Not only is the new-old prime minister currently on trial for corruption and fraud, several other ministers have been arraigned (and convicted) in the past for sedition, fraud and embezzlement. The avowed intention of the new coalition government is to emasculate the judicial system and introduce legislation based on fundamentalist Orthodox Judaism.

It’s known that politicians all over the world tend to be individuals whose relationship with the truth is tenuous at best, but the current assortment of ministers seems to be particularly at odds with such ideas as honesty, respect for the law and adherence to moral principles. The fact that many of the ministers are Orthodox Jews does not serve to guarantee their uprightness, and if anything proves the opposite to be the case.

The absurdity of appointing as finance minister a man who has actually served time in jail for fraud and embezzlement would be laughable if it wasn’t so distressing. He supposedly adheres to the principles of Orthodox Judaism, but obviously his interpretation of such biblical injunctions as ‘thou shalt not steal,’ and ‘thou shalt not bear false witness,’ are different from mine (and most decent people’s). After all, in the plea bargain he negotiated at his last trial (and as a result of which his sentence was commuted to one which kept him out of jail for a second term) he promised not to go back into politics. So how are we to believe anything he says, whether in private or in public?

The bullying, illegal and insensitive tactics employed in the past by the individual who is now the Minister of Homeland Defence have gained him a following among those who think that this kind of behaviour is the right way to behave in this day and age. Like him, they have before them the examples of contemporary and past politicians worldwide who have risen to power by using a combination of populism, rabble-rousing rhetoric, manipulation and force. The changes in the law that this minister and his colleagues have imposed on the new government bode ill for the future of democracy, equality and decency in Israel. Inter alia, they propose to legalise discrimination on the basis of ethnic, political or gender preferences, as well as entrenching in law the discrimination against women that is inherent in orthodox Judaism.

Another member of the new government seeks to introduce a law entitling doctors, nurses and medical practitioners of all kinds, as well as purveyors of retail services, to refuse to provide their services to others because of differences of religion, ethnic group or sexual preference. This particular female politician is apparently unaware of the Hippocratic Oath sworn by all medical practitioners since ancient times, as well as of the indisputable fact that a leading member of the new government is an acknowledged homosexual.

The idea that Israel is being dragged back into the bigotry, prejudice and misogyny of the Dark Ages is a cause of concern for large segments of Israel’s population, including some who voted for the parties now constituting the government. Firms, associations and groups throughout the country are issuing statements proclaiming their rejection of these policies, petitions are being signed on a wholescale basis and we are already seeing demonstrations protesting this travesty of Israel’s guiding principles.