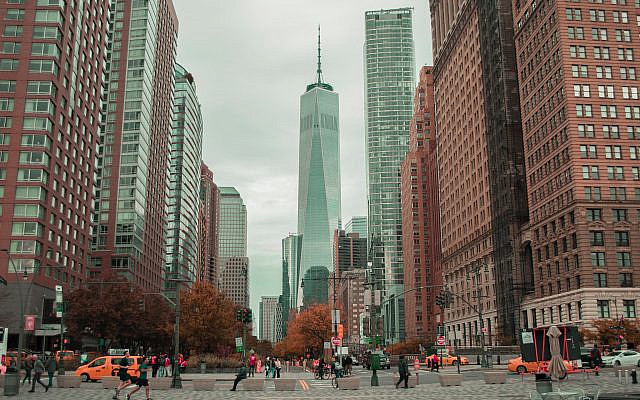 The English language has changed in the fifty years since I packed my bags and left for a better life in Israel.

Watching reports on the death of Conservative MP David Amess on Sky News made me realise that for me English is now a foreign language.

The MP “died”, a nice passive word with no one to blame. A long time ago, the word would have been “murdered”.

We do know that the suspect is a ‘British citizen of Somali heritage’. It is not yet clear if he is a recent immigrant or was born in Britain.

Much is made of Islamophobia. This is the fear of, hatred of, or prejudice against the religion of Islam or Muslims themselves. While most Muslims are ordinary, law-abiding people, they suffer the consequences of many terror attacks carried out by their fellow Muslims, often in the name of Islam. Perhaps the most infamous attack on Western society was the September 11 attack on New York’s World Trade Center in which the Twin Towers were destroyed.

However, Muslims can take comfort from a quick internet search. Antisemitism brings up 29,100,000 results whereas Islamophobia only manages 8,560,000.

The late David Amess represented Southend. I spent many happy days at this very English seaside resort as my grandparents lived there, just a few minutes from the seashore. An outing to the longest pier in the world was a highlight of visits to Southend, even if we had to walk its two kilometres up and two kilometres back as we could not afford the train. Although it has seen several fires, today the pier is up and running. As they say, you can’t keep a good pier down!

We add our condolences to the outpouring of sympathy for his wife and children.