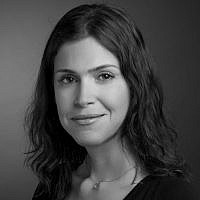 The Blogs
Karine Elharrar
Apply for a Blog
Please note that the posts on The Blogs are contributed by third parties. The opinions, facts and any media content in them are presented solely by the authors, and neither The Times of Israel nor its partners assume any responsibility for them. Please contact us in case of abuse. In case of abuse,
Report this post. 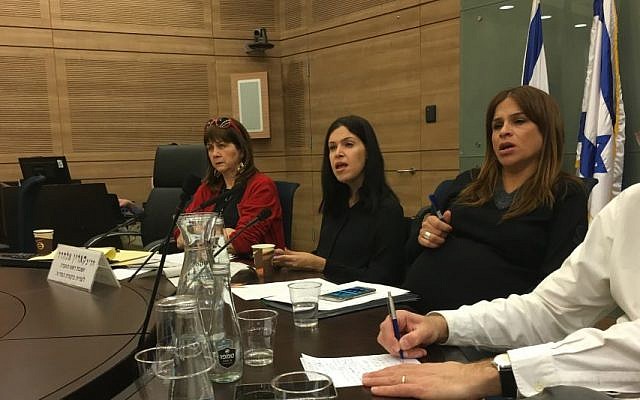 Public trust in politics is at an all-time low. Politicians across the world are seen, too often rightly, as being concerned with themselves and not with the public.

But there are times when politicians can come together and tackle a real problem effectively and efficiently. These successes get less attention than political fights and petty gossip but their impact is deeper and often far more meaningful.

As Chair of the State Comptroller Committee in the Knesset, a role I held for the past two years, I had the authority to summon almost anyone to the Knesset and force them to answer the difficult questions. Over the past two years we dealt with a host of issues (social, economic, security) and among those, we also dealt with the binary options industry. We called in the Israel Securities Authority, the Justice Ministry, the police and independent witnesses. The evidence was damning and I knew we had to act.

After a number of committee meetings and a host of informal consultations we were able to put together a bill which was passed through committee and voted on by the entire Knesset. It was passed without a single vote against; coalition and opposition all supported it. A State Comptroller Committee led by Yesh Atid, a Justice Ministry led by a Jewish Home minister, a Public Security Ministry led by a Likud minister and a Reforms Committee led by a Kulanu MK came together.

At a time when too many politicians attack the press, at a time when partisanship too often comes above statesmanship and at a time when lobbyists often wield too much influence, we should look at this as a case of the system working. Journalists investigated, politicians acted and Israel will be a better country as a result.

This is a victory for a more moral Israel and a victory for Israel’s image in the world. It makes us stronger at home and abroad.

And there is a wider lesson here. The press matters and politics matters. These two institutions, whose reputations have been battered over recent years, need to keep working hard to make that case to the public. As politicians, our responsibility is to the public and our actions should be guided by what’s best for them.

Looking forward I hope the Knesset can unite around a strong nation state bill that will bring the country together; I hope the fight against the corruption over the coming months is one of principles and not politics; and I hope that the coalition and opposition can work together to provide protection for the weakest in society who deserve nothing less from their elected leadership.

About the Author
Karine Elharrar is a member of the Knesset for Yesh Atid.
Comments