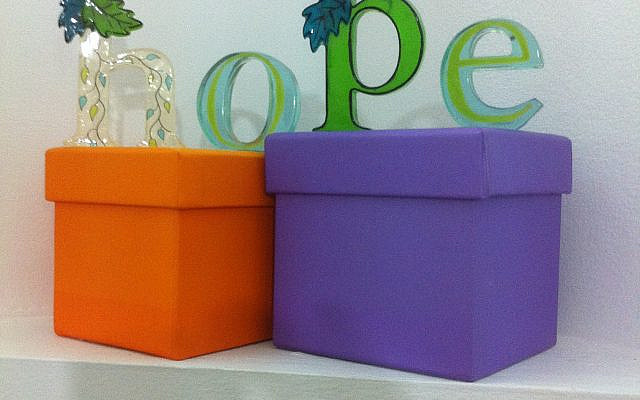 Hey Brilliantine! Look what I chanced upon again today — that book on the Enemies Paradigm, remember? It’s still among my personal favorites in the early 21st Century CE collection. With everyone we know around here so worried about the continuing quarantine of the returnees’ spacecraft in orbit, and even the children wondering what will happen next, this bit of text resonated for me… What a crazy world they lived in, back then, huh? Guns, genomecide, and greed. Yet somehow the young people managed to reboot when it was almost too late…

One day we will see the production, distribution and sale of weapons as an inherently barbaric and primitive behavior. Perhaps as the bounds of “us” expand to include all of humanity and all creatures on earth, the violent fringe will focus only on what is beyond: other, possibly unfriendly, species from elsewhere. One would hope that we would also leave the door open to friendly species from elsewhere, rather than repeat our earth-based patterns endlessly, even in far-flung galaxies.

Meantime, here on earth, violent death for profit will go out of style, permanently. Perhaps in films and video games, too… And what will replace all this, for “thrills”? Who knows?! The creative young designers of planet Earth will eventually give us something like the Star Trek “holodeck” where adventure is programmable and the adrenalin is real, but no one suffers mortal wounds, because it’s all illusion.

Someone will figure out a way, soon, to import the New Games paradigm to industry. So-called “New Games,” which became popular late in the 20th century, were designed to create fun via cooperation instead of competition, and to build trust instead of mistrust. Could the New Games ethos ever replace profit? If we were to define the “profit motive” more broadly to include all stakeholders, including the environment, etc., would the idea of “profit” still be useful? Why not? We can remix “profit” so that what is gained is not necessarily or primarily financial. Existing social constructs can be transformed, or translated, into NME mode.

There is a sociocidal aspect to rampant creation of fake wealth by the financial sector: the few enjoy, while the many see their world implode. It’s like a pyramid with a bright star on top and the whole foundation turning to sand.

How will the top sustain itself later, when the bottom collapses? You can’t buy back the Amazon or the arctic ice once they’re gone. You cannot, in the end, eat money.

Doesn’t greed have somewhat different outcomes today than in past times? Once, oppression of the many by the few only destroyed the lives of the many in the present time and maybe ravaged the environment for a short time. Now, the greed of the elite sectors is destroying the quality of life for everyone, including the elite, and including the environment for generations to come. Fortunately, there is reason for hope; the future is in our hands. NME mode requires us to understand ourselves as being all in the same boat.

Meantime, all around us, people are worried. The more they pay attention to reality, and the more thoroughly they delve into the problems, the more despair they sometimes feel. Hence it is doubly important to spread the word on NME: There is reason for hope, and the future is up to us.

–So Jenna, how about a beer after work today at the Nicer Borowitz? Let me know!