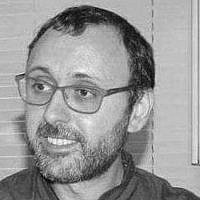 The fifth book of Torah – Devarim. Its quintessential difference is the fact that it’s a repetition of the first four books of the Torah. Yet, this time they were uttered by Moses in a slightly different way. Somewhat chronologically rearranged, infused with sentiments, and ending with poetic premonitions, this book seems more like Moses’s censored edition of the Bible. It’s as if G-d told him to “say it in his own words”. But why? Why was it necessary to repeat what was stated earlier, and do it “Moses’s Way”?

Let me tell you a wonderful story. It took place in the last century’s period of time when darkness was slowly descending upon the Earth, just before unleashing its malicious and sinister power. It was a time when humankind still naively believed in the notion that education and culture were the antitheses of brutal savagery.

An epic international event, which was originally conceived to unite people of the world and create an entertaining platform for healthy physical competitiveness, could be the last place, where the theory of racial superiority can be ascertained and proven beyond a reasonable doubt. Yet, that is exactly what Adolf Hitler intended to do during Berlin Olympics in 1936.

Luz Long, a German athlete with the typical Nordic tall, blue-eyed appearance, was chosen to prove the Nazi Party’s ideology. He was hailed as the perfect human to demonstrate the superiority of the Aryan Race. His American opponent, Jesse Owens, was a black man from the United States. He was not viewed by his own nation as the master race, despite having the fastest sprint and the long jump. He couldn’t even stay in the same accommodations as his teammates when traveling, he had to stay at “blacks-only” hotels. Legend tells us that Jesse was somewhat nervous and intimidated by what was at steak. If he lost, he might not only embarrass America but substantiate Hitler’s perverted perspective about the white race. Perhaps it was this nervousness that triggered his tendency to over-step and jump off beyond the takeoff board – a move, risky enough to disqualify an athlete’s jump. 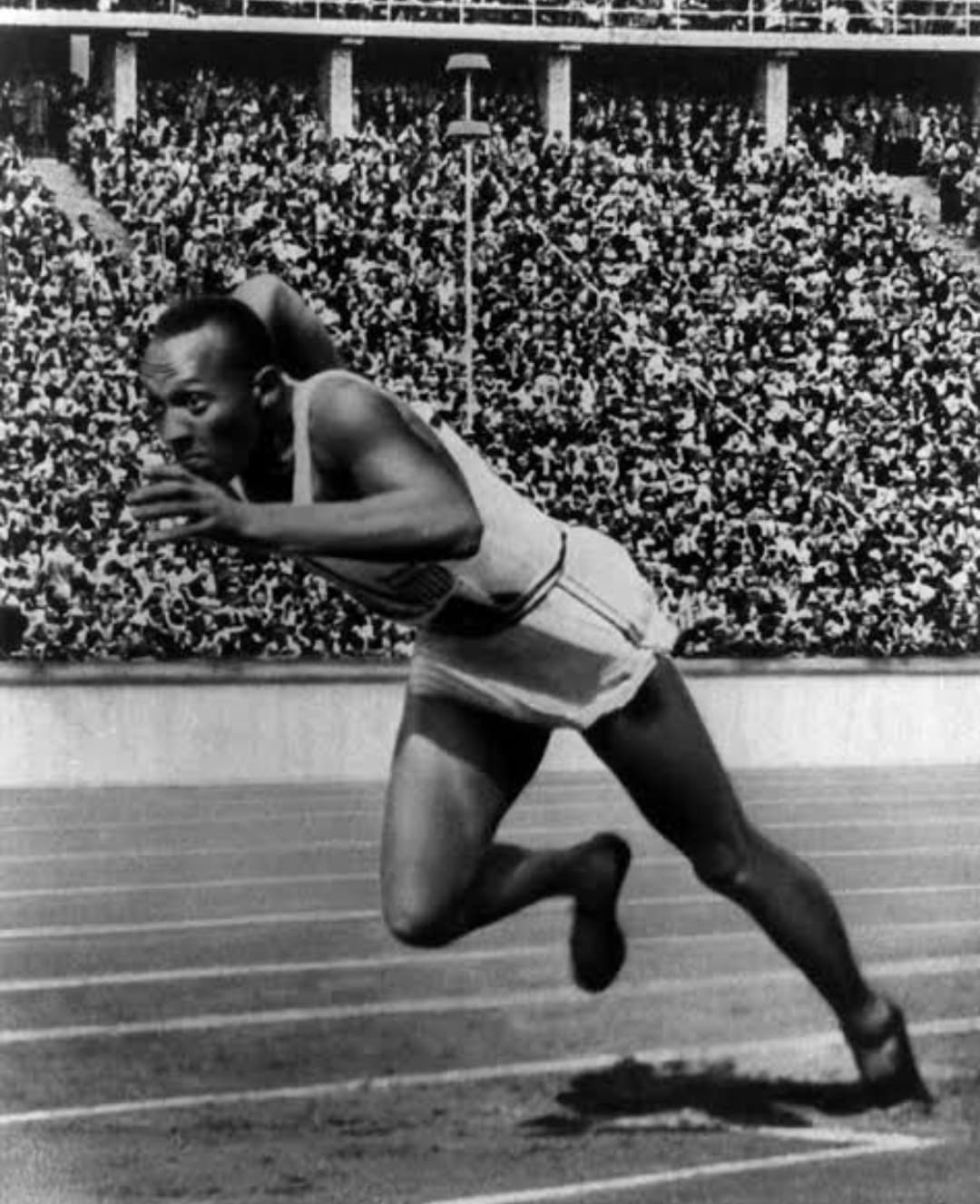 Since its inception, an accepted practice for fellow Olympians is to interact and train together. Berlin Olympics were no different in that regard. During warm ups, Luz was able to observe Jesse’s practices along with his repetitive fouling.
Luz was not convinced by the theory of Aryan superiority. He decided to offer solid advice to his upcoming African American opponent:

“Draw a line a few inches from the takeoff board to avoid over-stepping. Step back slightly to move forward in a way that will legitimize your jump from the Olympic committee point of view” – said Luz to Jesse, immediately adding: “I have observed you – you still have enough power in your legs to take you far enough to a set record and beyond.” According to Jesse Owens: “these were the most powerful words that encouraged me to do exactly that, and eventually gave me strength to win gold.” Returning home a victor gave Owens more support in America, but the thing that gave him the winning edge were the solid words of encouragement from his opponent. Luz Long came after Jesse, claiming a silver medal to his good heart’s content, and history tells us that the two became lifelong friends. 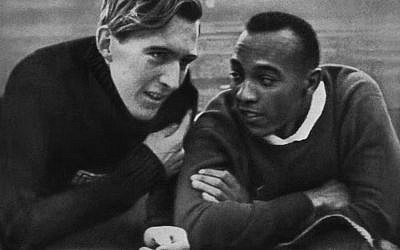 Words make things! “Words” in Hebrew – Devarim also means “Things”. Such is the power of words – to materialize an intangible utterance and bring it down to Earth. The very universe was created through Divine Utterance. Moses’s need to verbalize in his own words essential data that had already been formally communicated had a unique purpose. This last book transmitted a divine message through a vicissitude of human experience. Having been filtered through a colorful prism of the human intellect, it acquired this special ingredient that is capable to turn words into things – empathy. The Jewish people were empowered to carry out their spiritual mission in the physical world because Moses’ words of encouragement gave them strength.

There’s a big difference between the way a lofty ideology is offered purely theologically and the way it manifests in real life.  For people to understand and practice law, it must go through a consequent order of corporeal descent that has been “tested and tasted” in the human condition.

This book of “Devorim” – the Mishna Torah, is literally a repetition of the Torah. Conceived in the upper spiritual realms by the infinite G-d. Related by an empathetic human….so that words will create things.

About the Author
Far from the Arctic Circle where he was born as a secular Soviet, Rabbi chef David Trakhtman caters to both the stomach and souls of the Jews down under in Australia. While his catering company Passionate offers food from around the world, his words offer ideas on how to incorporate the diversity of kosher cuisine into your own kitchen.
Related Topics
Related Posts