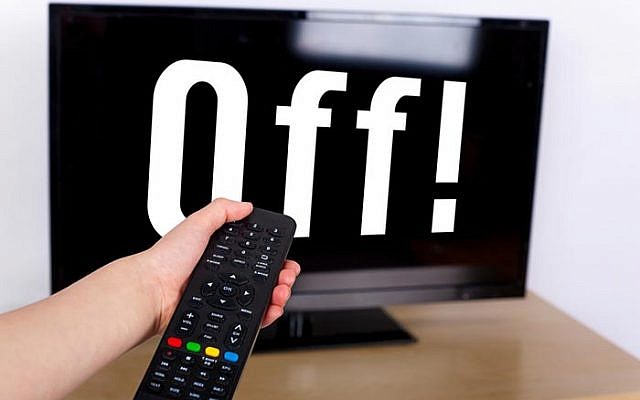 Years ago, when a bunch of pre-teenagers for whom I was responsible wanted to play video games, I often gave them a ball and told them: Out! They now are grateful for that because it saved them their social skills. Yet, it didn’t work completely, as they sometimes would quietly visit neighboring friends and there waste their precious playtime by zombie-watching movies on the small screen together.

People who keep Shabbat are extra privileged as we get un-hooked one day a week from the mobile phone. On the other hand, many (almost?) Day of Rest observing youths can’t do it and continue SMS-ing or calling on Shabbat. Since the phones are battery operated, it’s not the worst Shabbat violation possible but it is surely not in the spirit of Shabbat and violates their human need for a non-virtual good life. (Don’t interrogate your young ones but rather friendly ask if you can help them and/or their friends to unhook. (Not their phones need to stay off the hook – they need to unhook.) Then listen, don’t preach.)

The news now has it that the supposed bastion of secularism, Tel Aviv, is encouraging teenagers to disconnect from their anti-social media, part of the time at least. How about not checking your phone first thing in the morning every day, tossing out that pristine mindset after a refreshing night of deep sleep (if you don’t drink coffee)? 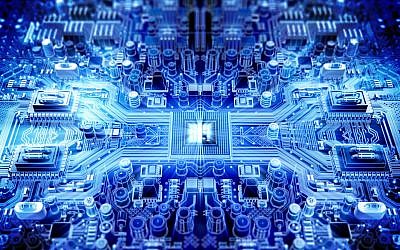 In the Netherlands, there are now many university faculties that obligate their students to write notes at lectures and that then forbid typing on laptops. This especially in studies for professions that travel many electronic highways like journalism, and political and natural science. The shocking reason is that research shows that hand-writing notes help memorization of the material and typing notes does not!

Voting machines in the largest democracy on earth are so easily hacked. It’s unclear why they are still much in use. If one wants the voters to decide and win, going less electronic on election day might be very important.

Last but not least, would it not be great to have the money to buy the databanks that contain all the information you want to read or quote? Such greatness was never before! That too I call a decline of the generation and not human progress. How so? When you know stuff by heart, you have a different mind then if you don’t. Not only can you quote at lightning speed, all your mental processes will take into account 24/7 what you learned well.

So, think twice before you pity people who periodically or all together, temporarily or permanently have disconnected from the Internet, the iPhone and/or television. Among them might be members of religious sects but also nature lovers, people who hate stress and who love themselves enough to prefer smart (a smart-not-phone) over normal, real over virtual.