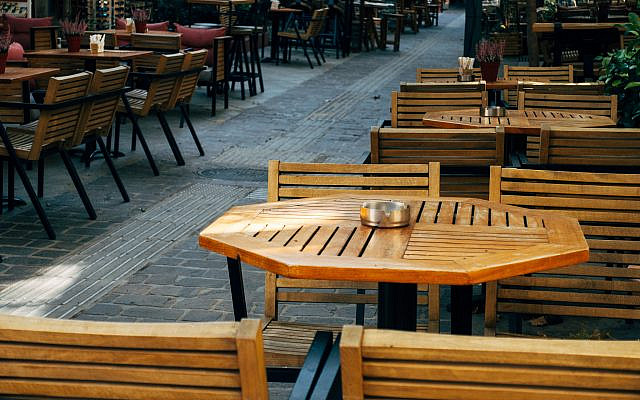 Is There Anybody Here? (Free to Use Photo by Markus Winkler from Pexels)

This morning, I ceased to exist.
Staring at my computer’s screen, the message was quite clear – User Roger Kaye does not exist.

I was trying to access a popular VPN application. VPN stands for “Virtual Private Network” and is a digital tool that allows users to hide their identity when browsing the internet. To be quite clear, I use it only to avoid getting unwanted advertisements when reading the daily news, not to view pictures of barely clothed young women.

Of course, I knew that I do exist. I keep a mirror handy by the computer for the occasional check and, by chance, had clearly seen myself just a few minutes earlier. No, the problem was not me, it was the website, the internet.

But then some more worrying thoughts crept in. The programmers who come up with these unreliable applications are the same programmers whose work oversees many important, no vital, aspects of our lives. They are in control of our very existence.

Can we trust the programmer who designed the software that runs our nuclear power stations? We have already seen near-disasters for mankind from the SL-1 accident (1961) through the Three Mile Island accident (1979), the Chernobyl disaster (1986), and the Fukushima Daiichi nuclear disaster (2011). These incidents were the result of programming errors or failure of the computers to detect a problem and shut down the reactor.

Another area where we are totally dependent on the programmer’s efforts is our water supply. The computer is used for analysis, design, and operational control. It monitors water levels and customer usage to allow water to be routed according to need. How long could we last without clean drinking water coming out of the tap? And, of course, the computer is used to prepare our bills. We wouldn’t want our water bill to go missing, would we?

Next time you are stuck in a traffic jam because the lights at the next intersection have taken leave of their senses, remember that the lights are only obeying the code written by some anonymous programmer. At least you will not be in danger from code error 1202, the infamous programmer’s mistake that almost brought disaster to the Apollo 11 Moon landing.

But all is well. I have just received a demand from the income tax authorities to pay my monthly tax bill. If the tax man can find me, I do exist.