I am a financial donor and financial backer of Howard University located in Washington, DC. Howard is a historically black university which was established specifically to educate African Americans. 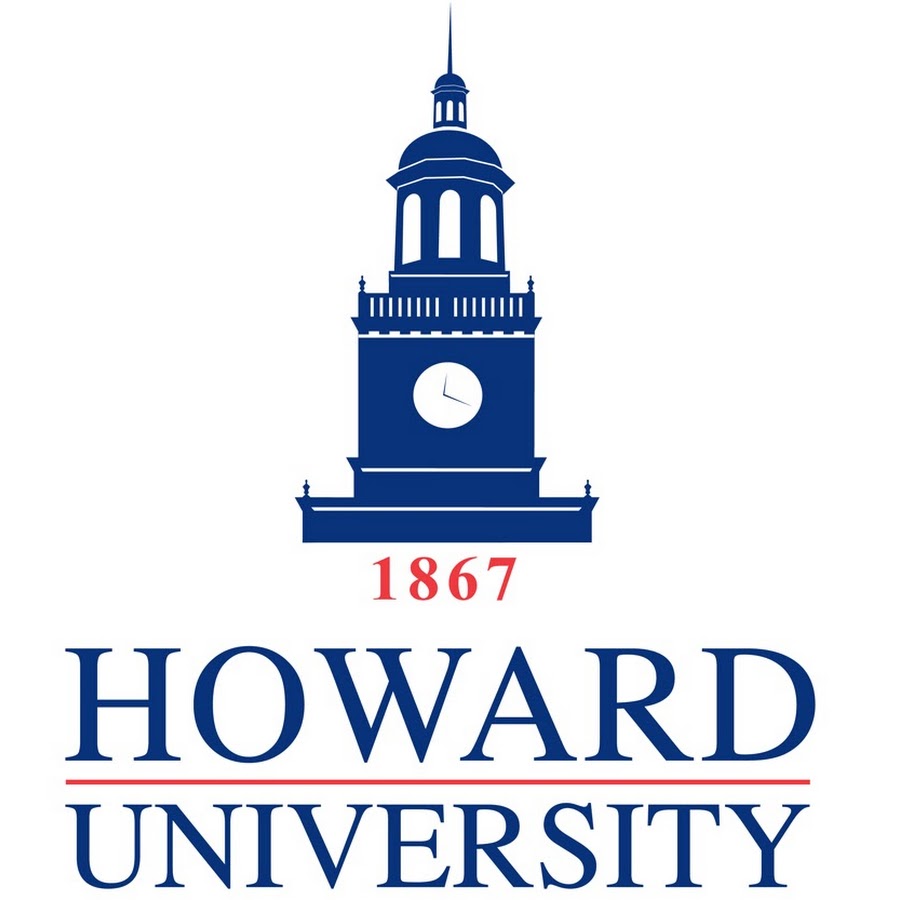 Howard University is an important black university in the United States located in Washington, DC.

The reason I became a financial bank roller of Howard University is because I want to empower black youth with high quality education and socio-economic power.

President Nelson Mandela once said, “education is the most powerful weapon which you can use to change the world.” Mandela’s statement is correct and visionary. Our Jewish faith also values intellect, strong study habits, and education.

In the state of Israel today there are approximately 160,000 Ethiopian Israelis. Therefore, Prime Minister Benjamin Netanyahu should lead an effort to establish black universities in Israel exclusively designed to educate Ethiopian Israelis.

The Israeli Knesset should establish the Committee for Universities for Ethiopian Israelis to prepare a government-backed budget to establish black colleges and universities in Israel. I call for a five hundred million dollar initial budget for this vital initiative. Some of the financial backing would come from corporate investment and foreign aide.

These black universities in Israel should focus on teaching high tech subjects such as computer programming and coding so that Ethiopian Israelis will be empowered to succeed in Israel’s multi-billion dollar high tech industry. The goal is for Ethiopian Israelis to work in companies such as Google, Facebook, and Microsoft.

The state of Israel was established to be a nation based upon principles of fundamental fairness, socio-economic equality, equal justice under law, and equal opportunity.

The establishment of black universities in Israel would be an important development in the empowerment of Ethiopian Israelis.

Let us stand together with Ethiopian Israelis. By standing together, no one stands alone.